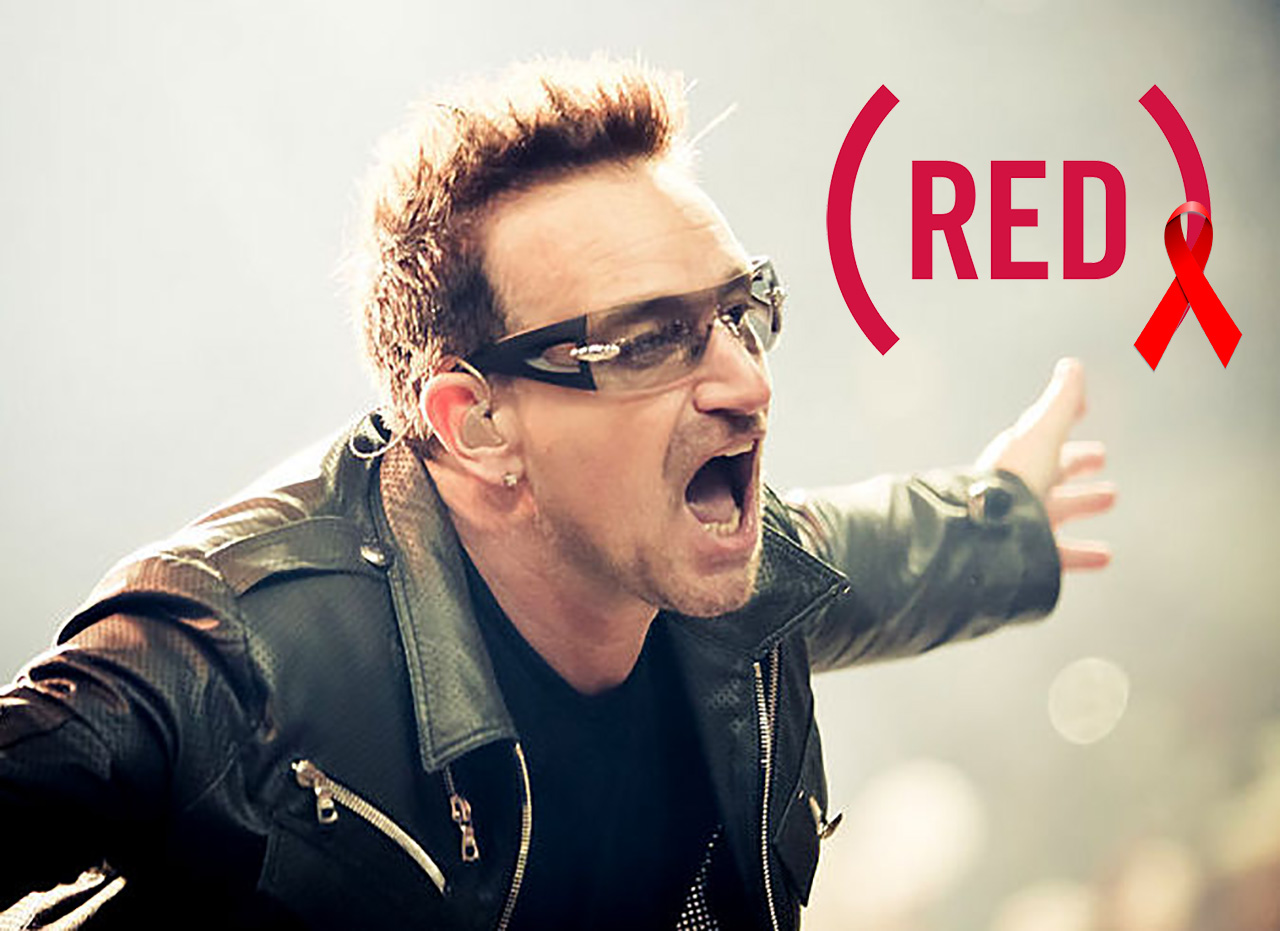 Have you ever imagine that you could hang out with your favorite Hollywood star? How about ride a bike with U2’s Bono in central park? accompany Matt Damon to Jimmy Kimmel Live show? star in a video with the Backstreet Boys? or hang out with Matthew McConaughey at a football game? All these are possible.

In conjunction with the World Aids Day on December 1, U2’s Bono is launching an all-star fundraising campaign featuring “Once in a Lifetime Experiences” which allows donors to win a chance to spend time with their favorite celebrity, such as Bono, George Clooney, Snoop, Matt Damon, Ryan Seacrest, Backstreet’s Boys, Meryl Streep, Kim Kardashian and many more.

You can win yourself a chance to hang out with one of these celebrities by donating at least $10 (approximately RM42.60) to Bono’s RED organisation, which raises money to fight Aids. Entries on Omaze.com/RED. This campaign kicks off today, December 1, and close on January 21, 2016.

Furthermore, in support of Bono’s Aids fighting campaign, Scarlett Johansson has been singing a song written by the crooner about the U2 frontman’s Shopathon, together with Barry Manilow, in a video with Jimmy Kimmel. Click here to enjoy the video.