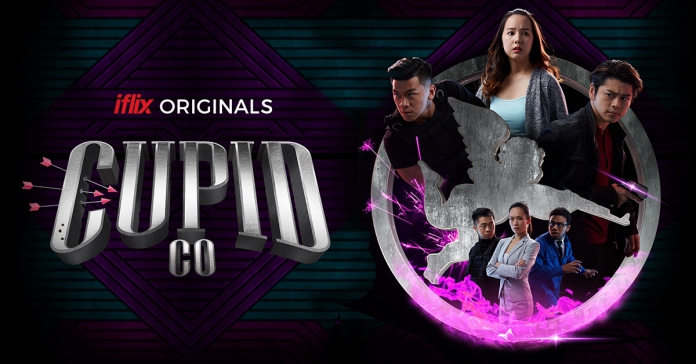 You can stream the six-part dramatic series and download for free exclusively on iflix. 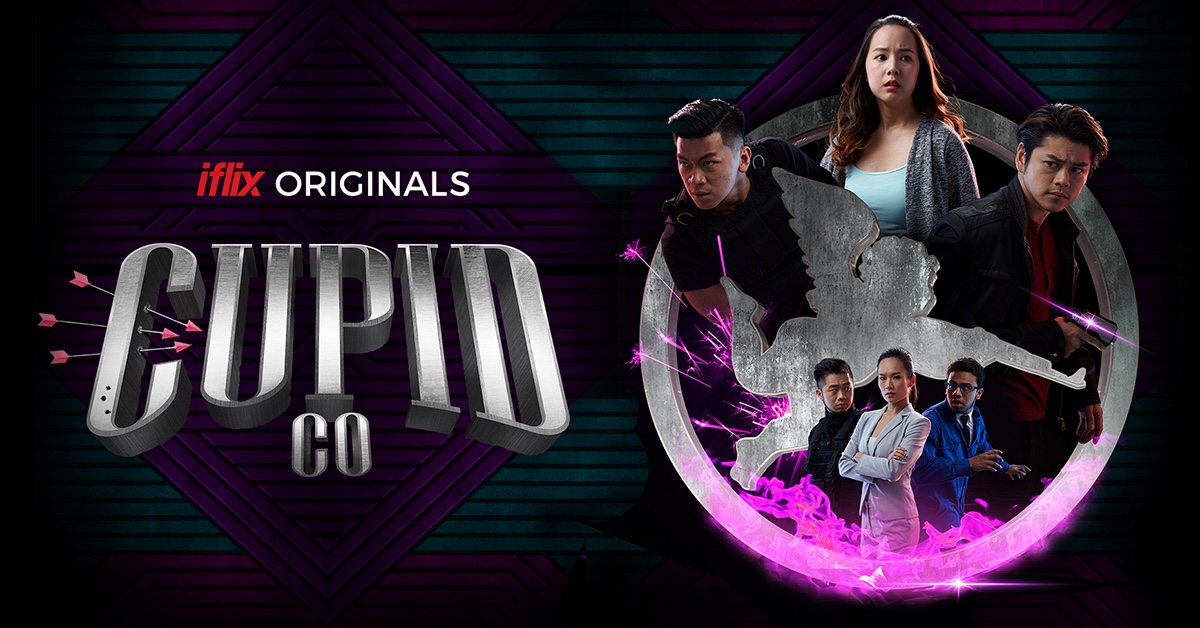 Cupid Co. tells the tale of a cupid named Tim who, against the laws of heaven, makes a human, Michelle, fall in love with him. Stuck with the decision to let love run its course or adhere to the strict rules that cupids must abide by, Tim faces the consequences of his actions, navigating life, love, and mistakes with his best-friend and colleague, Bruce, by his side.

As a pillar of the company’s local content and short form strategy, iflix solicited tenders from local YouTube content creators for an original mini-series earlier this year.

“We are proud to have Cupid Co. premiere as an iflix Original and we are grateful and excited for the opportunity to share our creative visions on a bigger stage by collaborating with Studio2:15. Working with iflix has enabled us to get another step closer to our audiences and fans,” said Dan Khoo, Macam Yes Studios Founder. 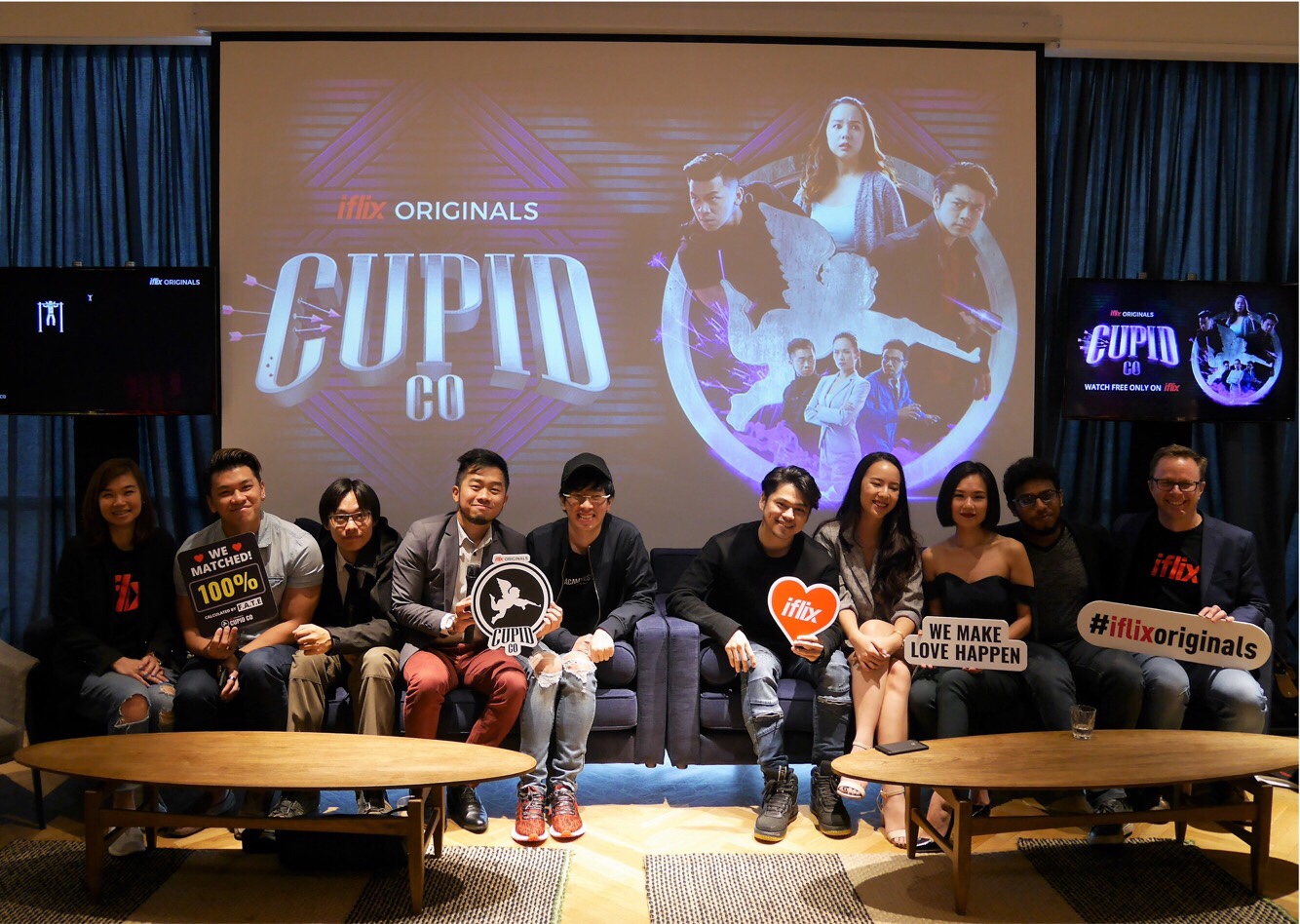 “This collaboration marks iflix’s first endeavour in creating short-form content. We are thrilled to partner with one of Malaysia’s finest and most acclaimed home-grown content creators, whilst giving them a whole new platform to expand their talent and creativity. The vision underscores iflix’s commitment to work closely with creator communities, developing localised content that appeals to our local audiences. Mobile users are the driving force in internet viewing, and Cupid Co. is the first of many projects lined up for release in the next few months as part of Studio2:15. We are pleased to premiere Cupid Co. exclusively on iflix for free to anyone in Malaysia, regardless of their subscription status,” said Craig Galvin, Head of Studio – Studio2:15.