U Mobile is kicking off the #BARULAHBEST new year by bringing to you South Korean indie rock band, HYUKOH and Japanese-American indie artist, MITSKI, live in Malaysia this February. The shows are part of the Unlimited Grooves initiative to bring U Mobile customers closer to their music passion.

Hailed as the new vanguard of indie rock following the breakout success of 2016’s Puberty 2, Mitski returns with Be The Cowboy, out via Dead Oceans, Mitski’s carefully crafted songs have often been portrayed as emotionally raw, overflowing confessionals from a fevered chosen girl, but in her fifth album, Mitski introduces a persona who has been teased before but never so fully. 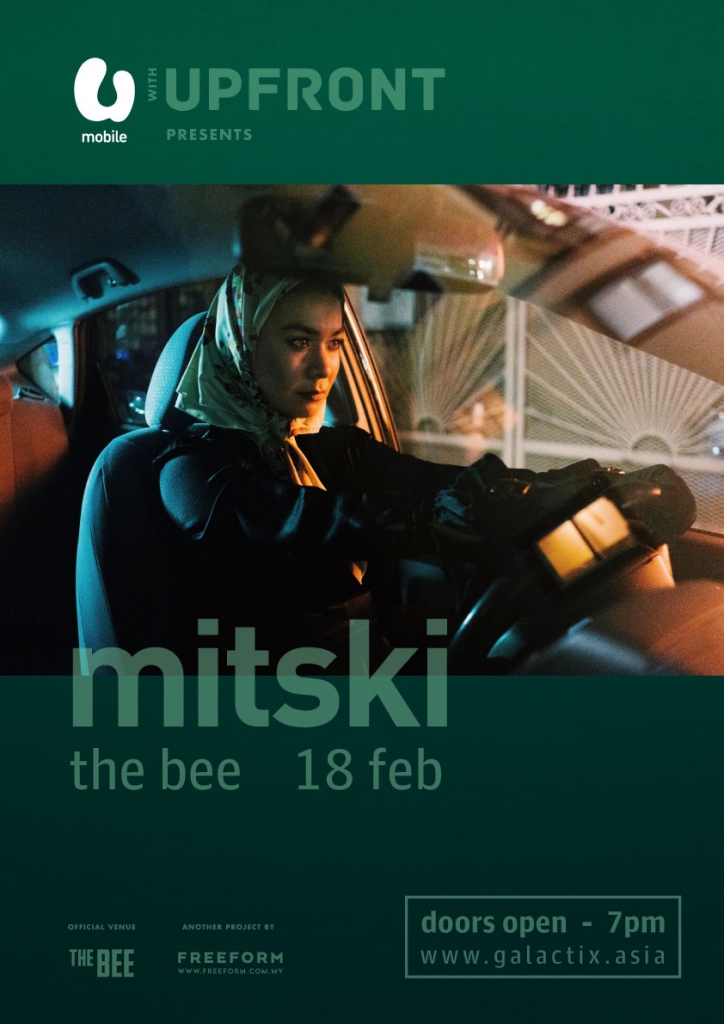 The South Korean indie band that is known for its departure from the highly produced pop music that generally defines the K-pop genre. The band released their first studio album, 23, in 2017. The title track, “Tomboy”, placed second on the Melon digital chart and first on Genie, Bugs, and Olleh digital charts not long after its release. The album also placed sixth on Billboard’s World Albums Chart in May 2017. 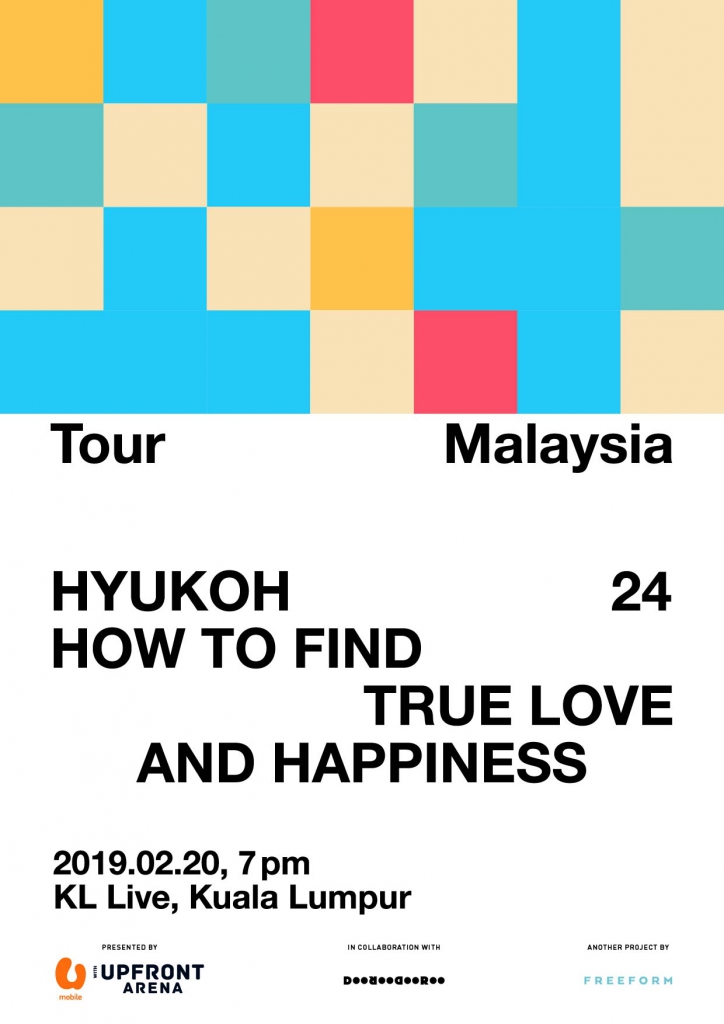 U Mobile customers will be first lucky bunch to purchase tickets for Hyukoh and on top of that, they will enjoy Early Bird price. Customers attending the show will also benefit from express entry into the venue on the day of the show.

For more information on U Mobile customer benefits for both shows, please visit u.my/grooves.

Huat 2Gether in the Year of Rabbit with Lazada