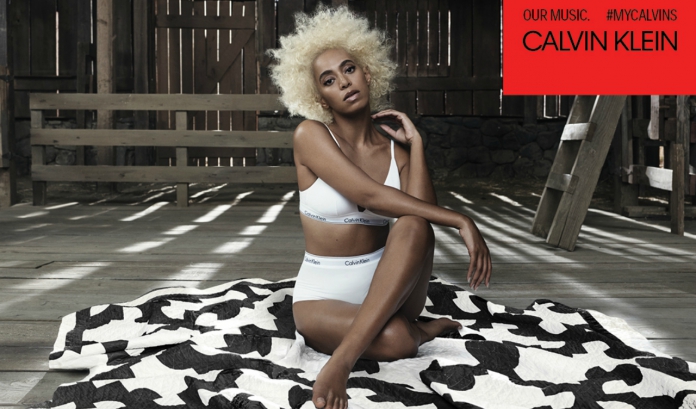 Shot by photographer Willy Vanderperre, the first chapter of this new campaign features songwriter and recording/visual artist Solange alongside her personally curated cast of singers/songwriters, including Kelela, Dev Hynes, Caroline Polachek and Adam Bainbridge of Kindness. The cast is featured wearing core styles of CALVIN KLEIN UNDERWEAR and CALVIN KLEIN JEANS that are available in stores and online now.

The group is shot together as a “chosen” musical family, illustrating the overarching message of the campaign. The evolved #MYCALVINS concept has family at its center, a display of unity between strong individuals, further emphasized by the symbolism of the traditional American quilt. This campaign captures these bonds and brings to life different ways we can inspire families – both born and made – to connect with one another, and celebrate the things that unite us.

This launch marks the first moment of the new Our Family. #MYCALVINS campaign rollout, with a series of campaign launches that will run from Holiday 2017 through the Spring 2018 season. The talent featured will represent the bridging of several generations stylistically, musically and culturally. They will bring their stories to life as “Our Family” with family and community at the epicenter of the conversation.

For the first time, the brand is embracing a digital first, socially powered mindset in communicating the evolution of the globally successful #MYCALVINS campaign originally launched in 2014. The #MYCALVINS campaign leverages influencers’ and existing consumer behavior to express themselves, and maximizes the cultural ‘selfie’ and viral image-sharing phenomenon. With dedicated digital support in
12 countries and key high impact outdoor in several key markets throughout the holiday season, the Our Family. #MYCALVINS initiative will be communicated to a global audience. 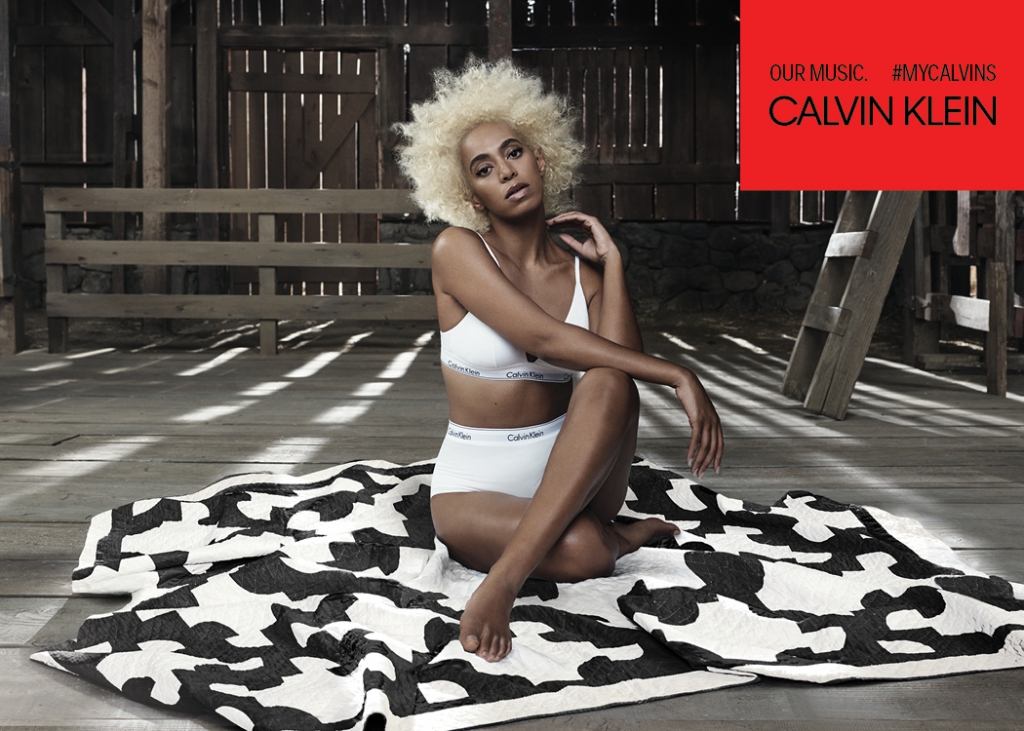 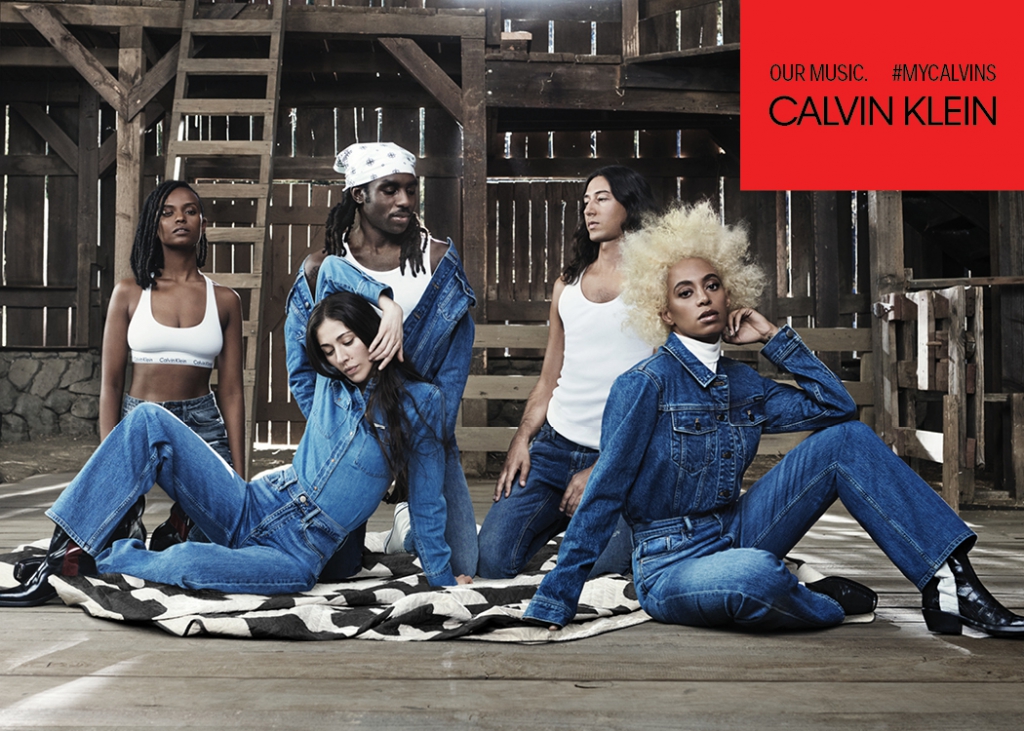 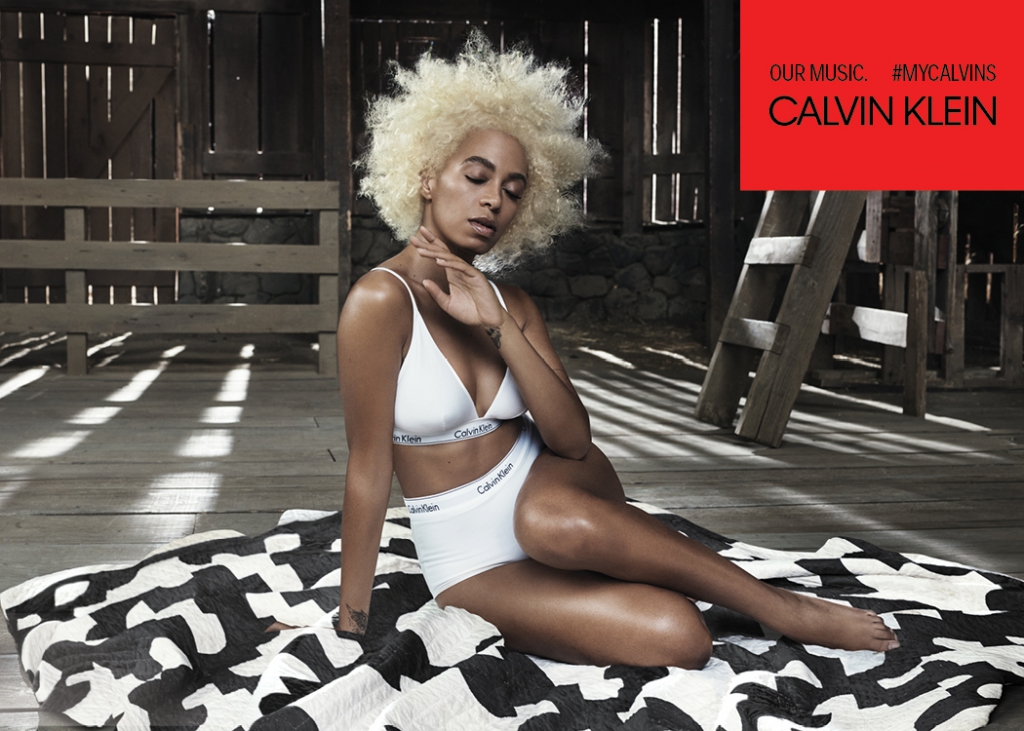 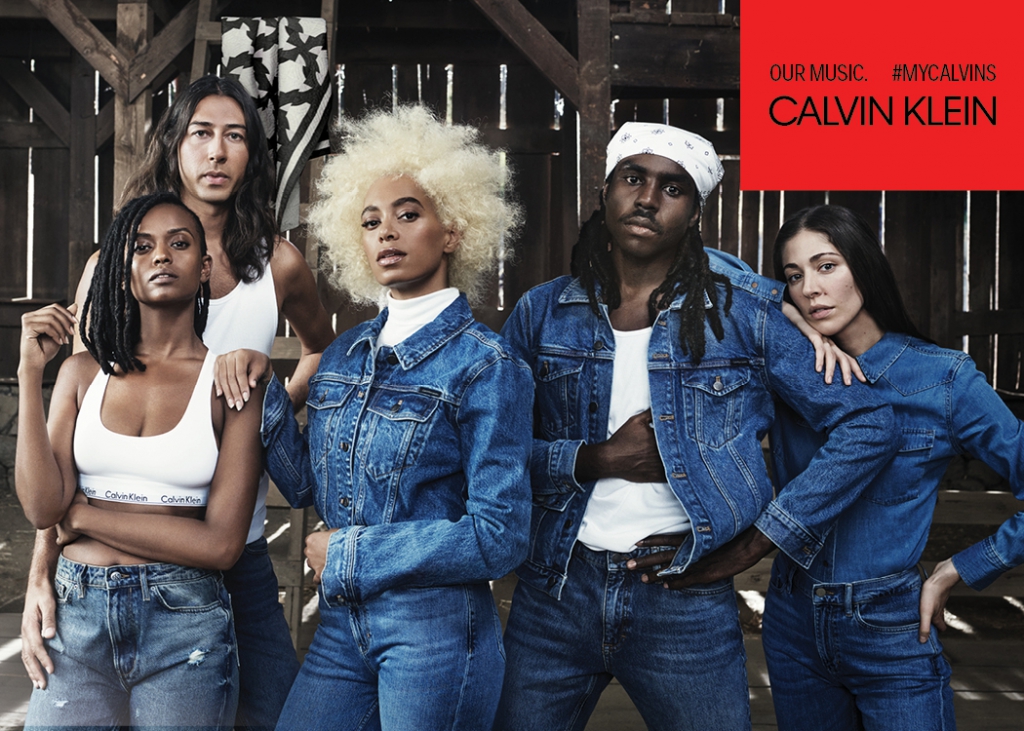 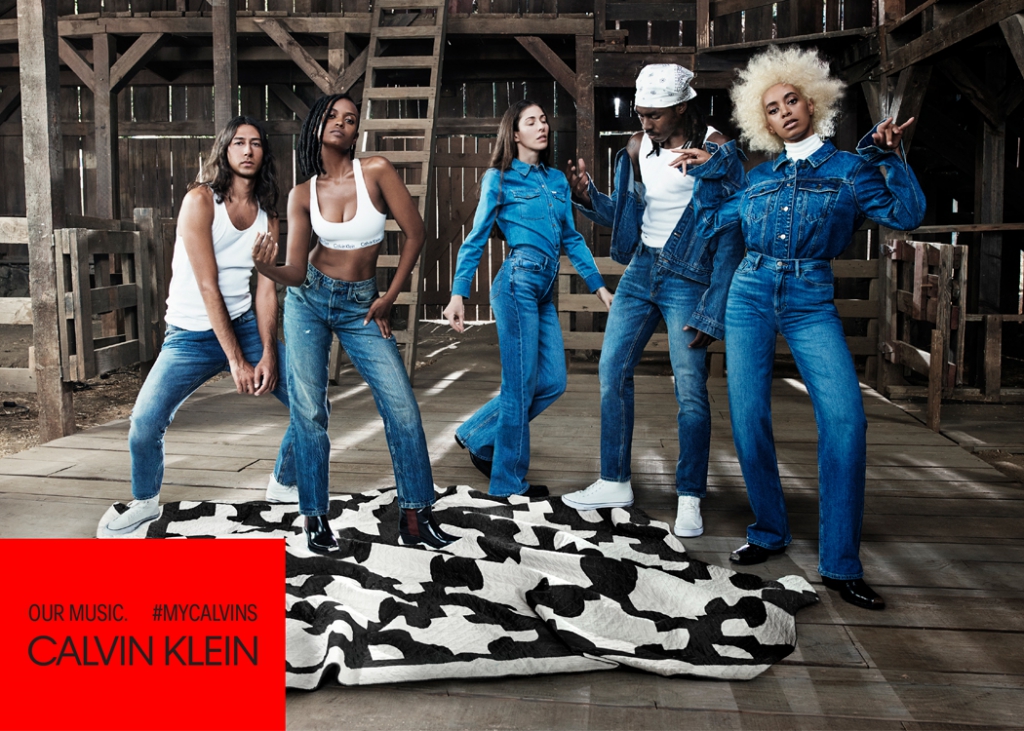 Read also: Calvin Klein’s Raf Simons Collaborates With Alasdair McLellan And The XX For ‘I Dare You’ Music Video