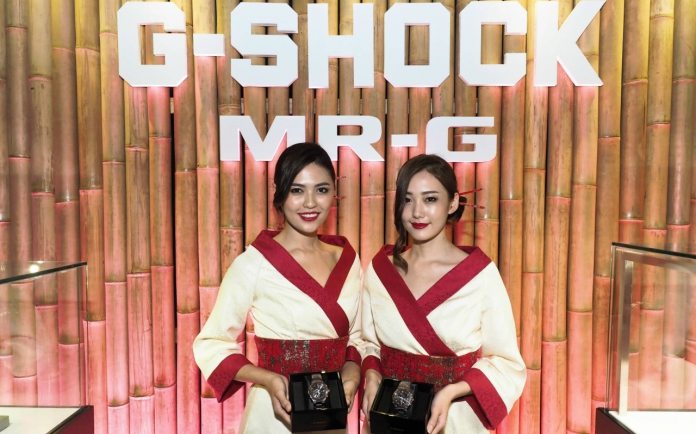 G-SHOCK just added a new time-teller to its lineage and it’s going to excite you samurai fans. The MRG-G2000HA, the latest to join the MR-G series, is actually inspired by the tetsu-tsuba, the uneven texture on the iron guard of a Japanese sword painstakingly handcrafted through iron-forging technique by striking iron with a hammer to bring out maximum strength and aesthetic sensibilities.

Unveiled at an exclusive event at Beta Restobar last Friday, the limited-edition MRG-G2000HA was co-launched with the MTG-B1000, the newest member of the G-SHOCK shock-resistant range.

Each of the former piece boasts a striking hammer tone pattern called “Arashi-Tuchime” made by artisan Bihou Asano, G-SHOCK’s GPS Hybrid Wave Ceptor technology which enables precise time telling and location tracking anywhere in the world alongside a 3-way time sync capabilities that automatically update changes in time zones and so much more via Bluetooth Connectivity and the G-SHOCK app.

The MTG-B1000, on the other hand, is available in three brand-new models and assemblies on the latest Core Guard Structure used in the making of the MT-G family. By linking the bezel and the back cover with metal parts, the module is able to provide impeccable shock resistance and allow the rearranging of layout for sleeker outlook. Keeping your time in check through Bluetooth® and BLE time-sync, the MTG-B1000 also enables user to set world time and alarms via the G-SHOCK smartphone app.

See what else went down at the launch of G-SHOCK’s new novelties below: 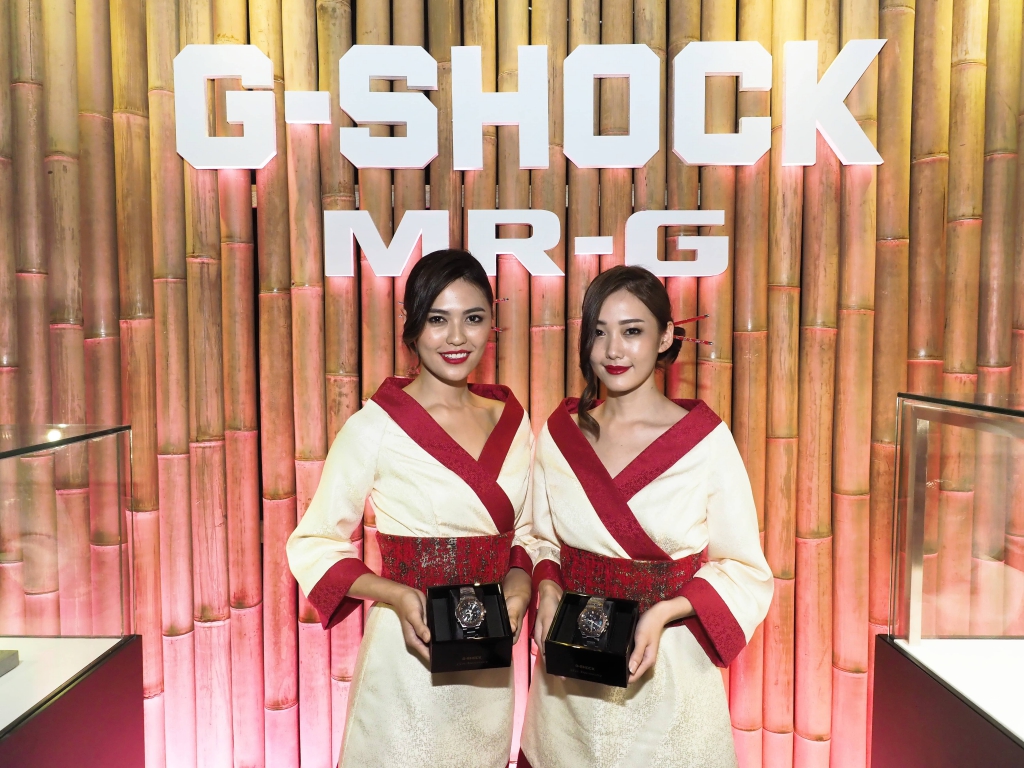 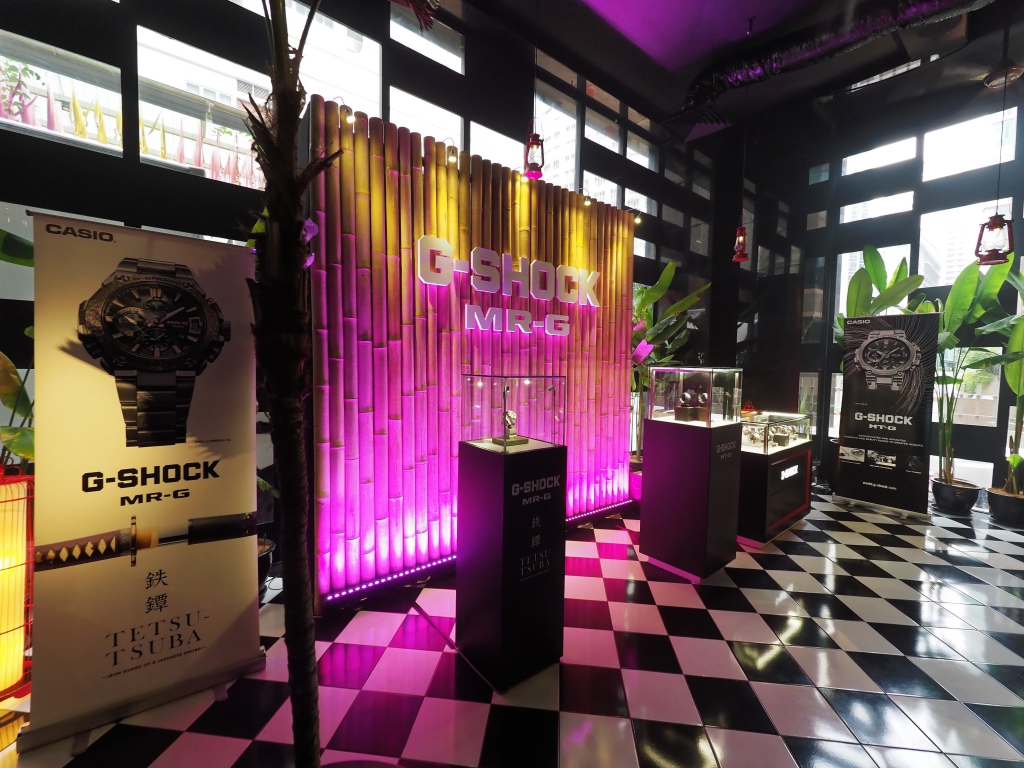 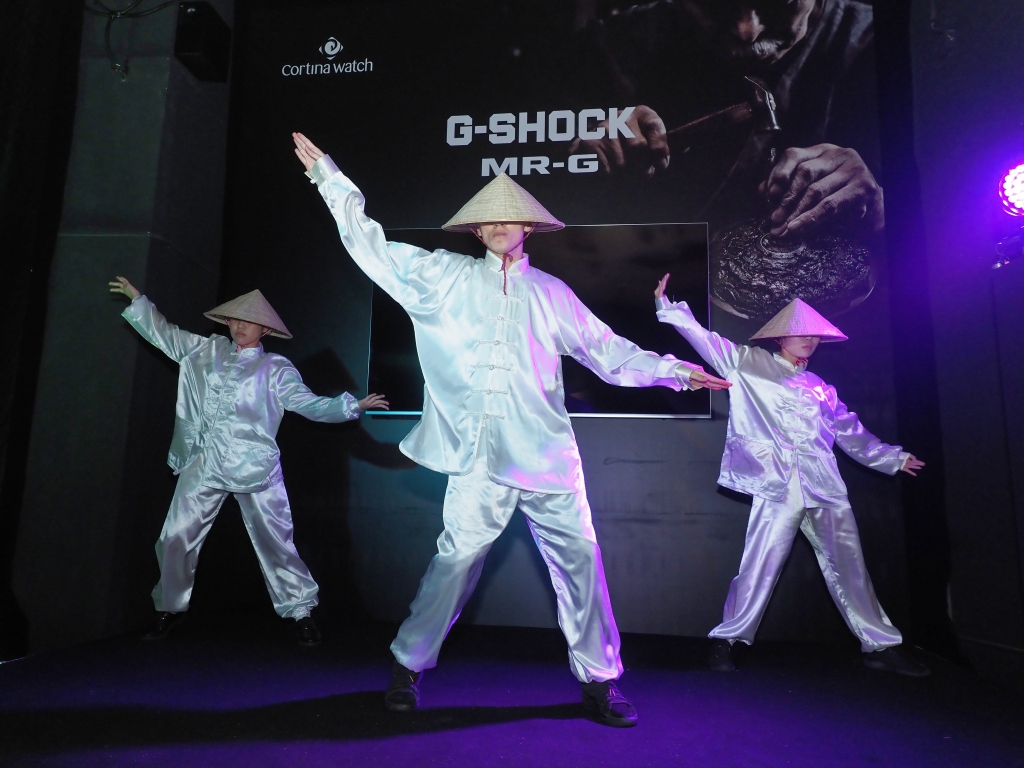 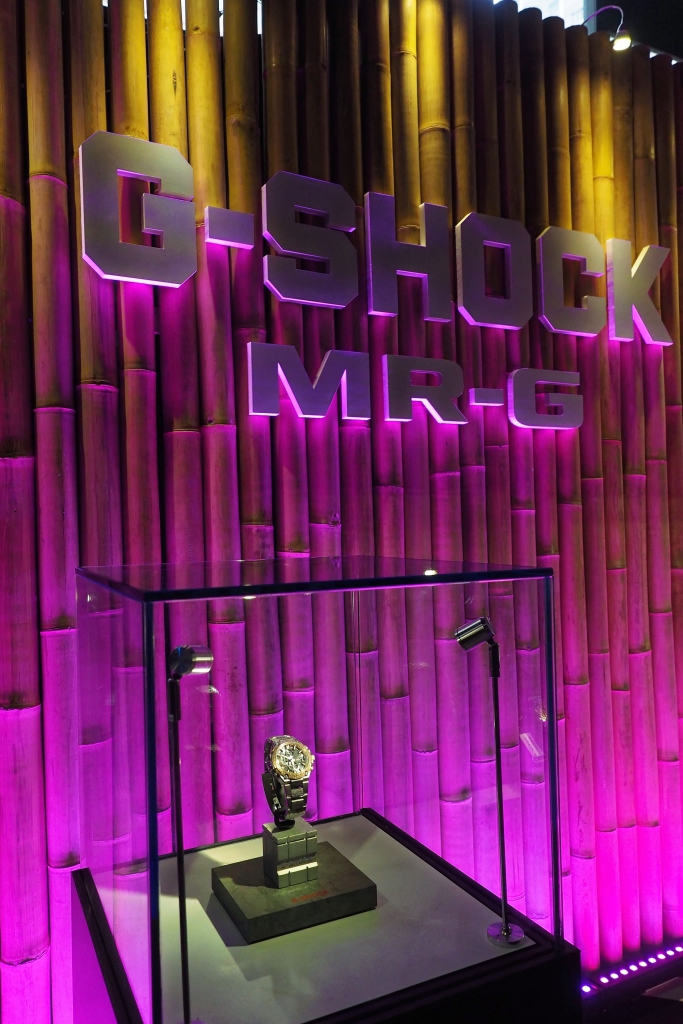 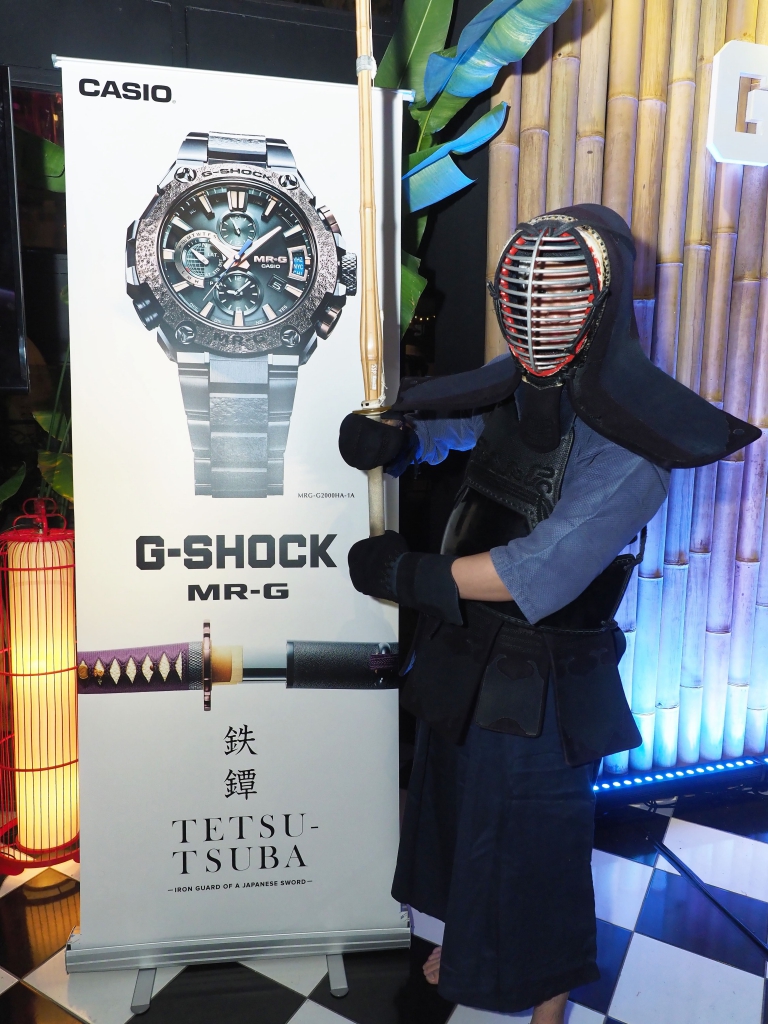