Gigi Hadid, style icon, fitness advocate and trendsetter, joins Reebok’s community of inspiring women as the newest face of the brand’s #PerfectNever movement – a powerful and inspirational call to action that asks women around the world to celebrate the beauty of imperfection and champions Reebok’s intrinsic message of self-betterment. 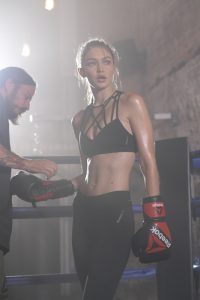 Together, Gigi and Reebok will challenge women to use physical fitness as an escape to drown out all of the negativity that surrounds them by deploying the three-point principles of the Reebok delta that puts forth the social, physical and mental benefits of fitness.

As an international supermodel Hadid is no stranger to the pressures of perfection placed on women, living under the constant scrutiny of a global audience of critics.  It is through fitness that Hadid has found her tranquility. “Working out isn’t only physical for me. It’s mental. It helps me escape the noise in my head. It’s the only time my mind goes quiet.” shares Hadid.  “When I was a competitive athlete, I used to be so focused on being perfect that my coaches would take me out of competing all together.  I’d focus on my mistakes which would breed more missteps – a domino effect. Until I learned to change the channel, to re-focus, re-set. It was my mistakes, my imperfections that motivated me most.”

Learning to “change the channel” and take control, Hadid discovered that it was in fact these failures and setbacks that helped her improve – accepting them and using them as motivation to better herself. Hadid will now work with Reebok to motivate women to accept their own setbacks and imperfections by embracing their inner strength, grit and determination.

Reebok’s partnership with Hadid marks the second phase in the #PerfectNever movement’s chapter. July 2016 marked its debut, led by a powerful campaign video featuring athlete Ronda Rousey. The poignant video captured Rousey at her most raw and real, as she shattered the illusions of perfection and empowered women to be the best version of themselves through embracing and learning from their imperfections. Gigi and Reebok will work together in 2016 and beyond to further champion this message. 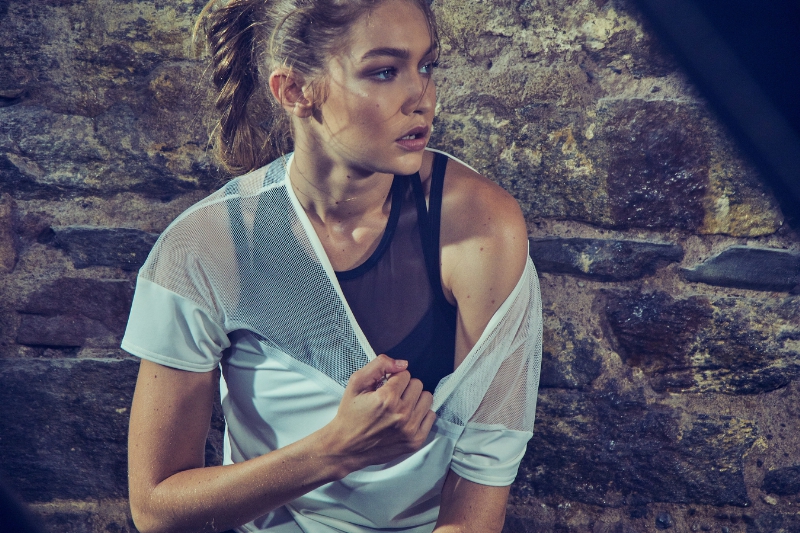 The next chapter in #PerfectNever featuring brand partner Gigi Hadid has been officially launched on October 4 on Reebok.com/PerfectNever. The Fall/Winter Reebok Women’s collection, as worn by Gigi throughout the campaign, is available at Reebok.com.

Read also: Here’s What Gigi Hadid Does to Maintain Her Incredible Body