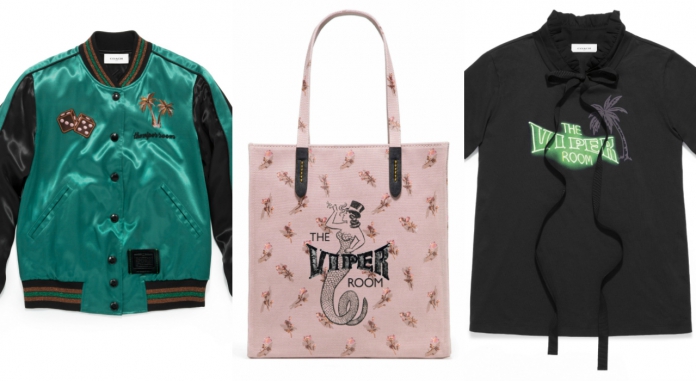 You’re probably wondering what’s up with The Viper Room, what is it and where did the social media influencers get the black tee with The Viper Room neon sign on it. I, for one, have seen it on at least three influencers this week been wondering the same. Turns out that The Viper Room is actually an L.A. nightclub part-owned by Johnny Depp which Coach has chosen to incorporate into their Pre-Spring 2019 collection as a capsule.

Deriving its inspiration from the underground nightlife and the hidden, glamorous side of Hollywood what with it being frequented by the likes of Angelina Jolie, Leonardo DiCaprio and Jared Leto in the mid to late ’90s; the capsule gives life to a selection of items such as T-shirts, sweatshirts, varsity jackets, canvas tote bags, pouches and a bag charm with detailed patches and the venue logo.

Take a look at the capsule pieces below: 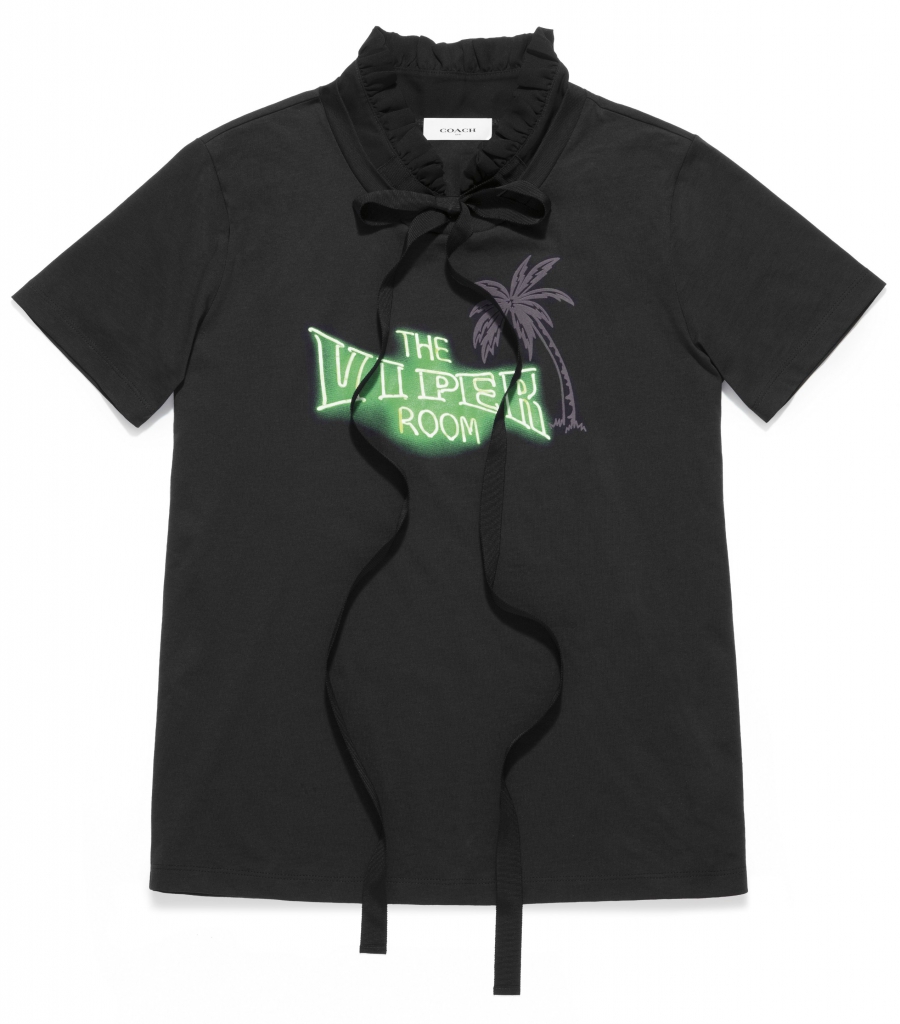 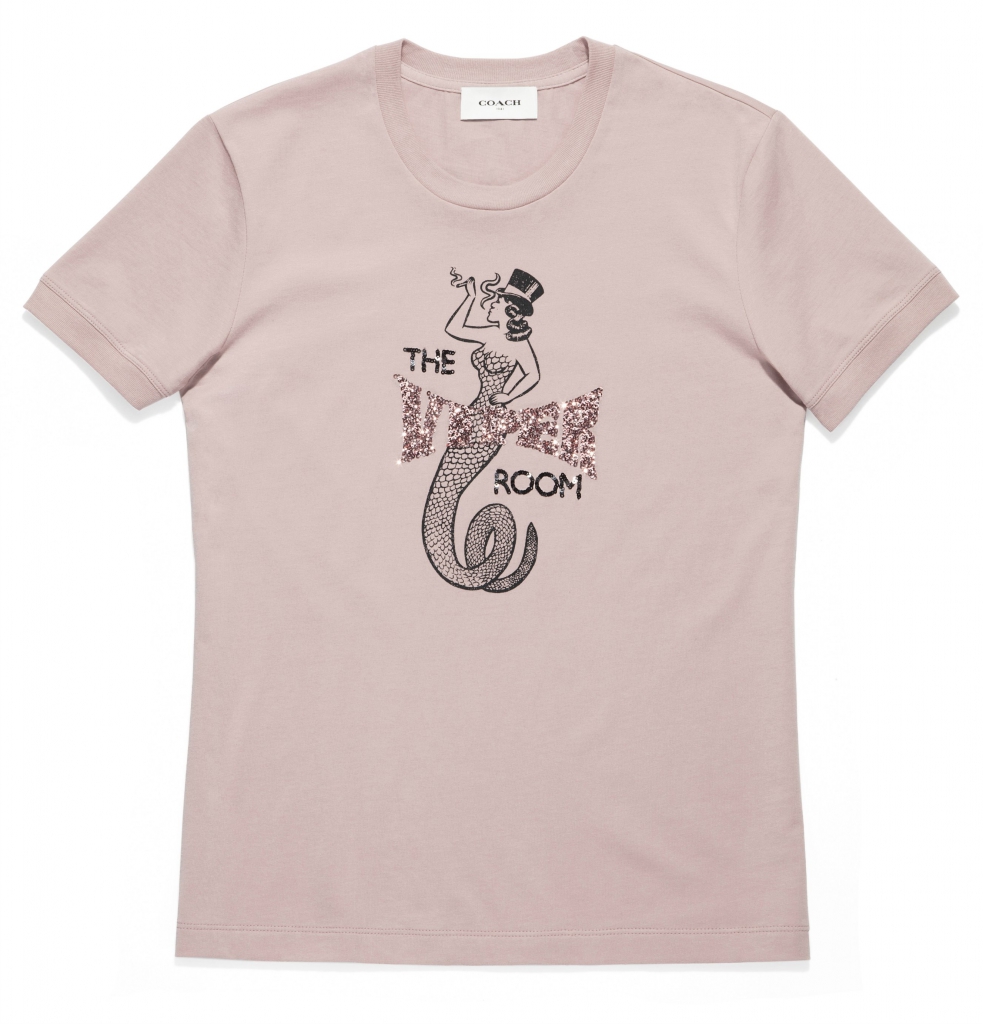 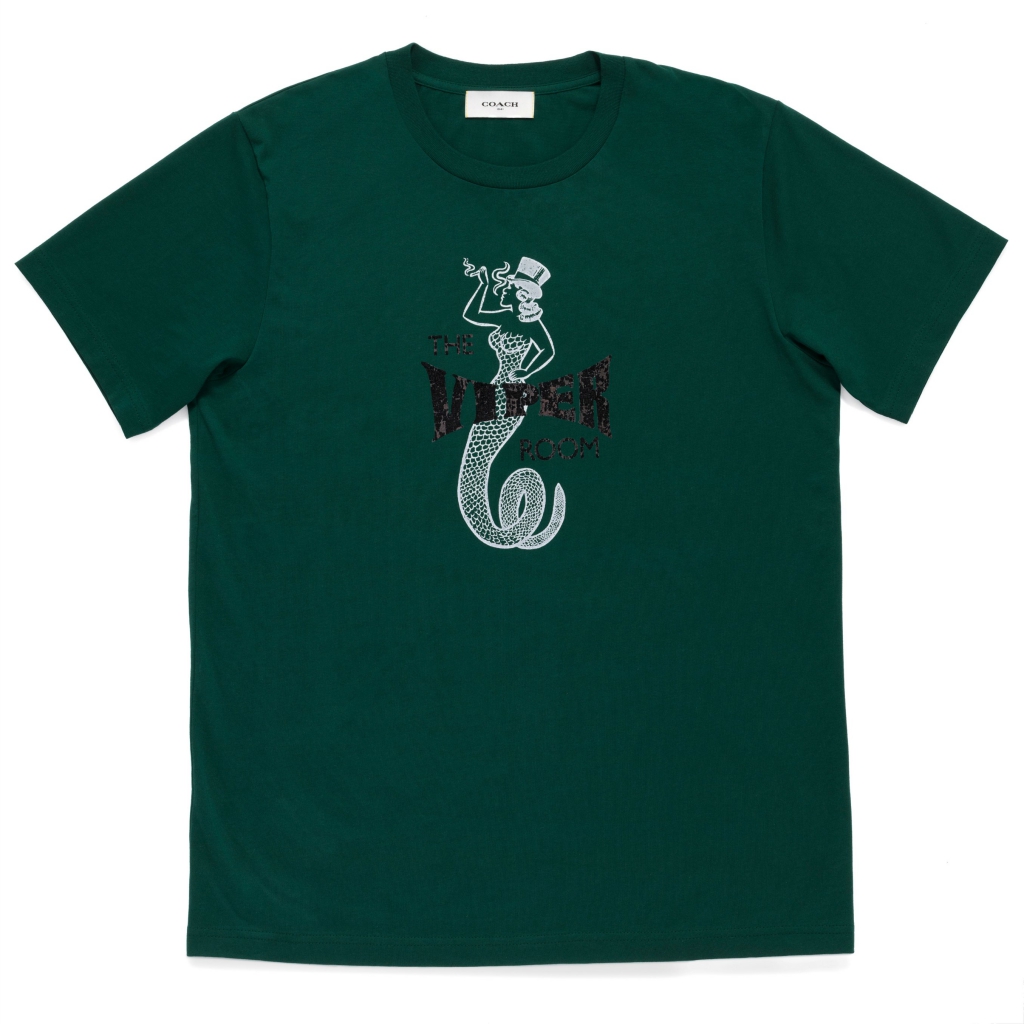 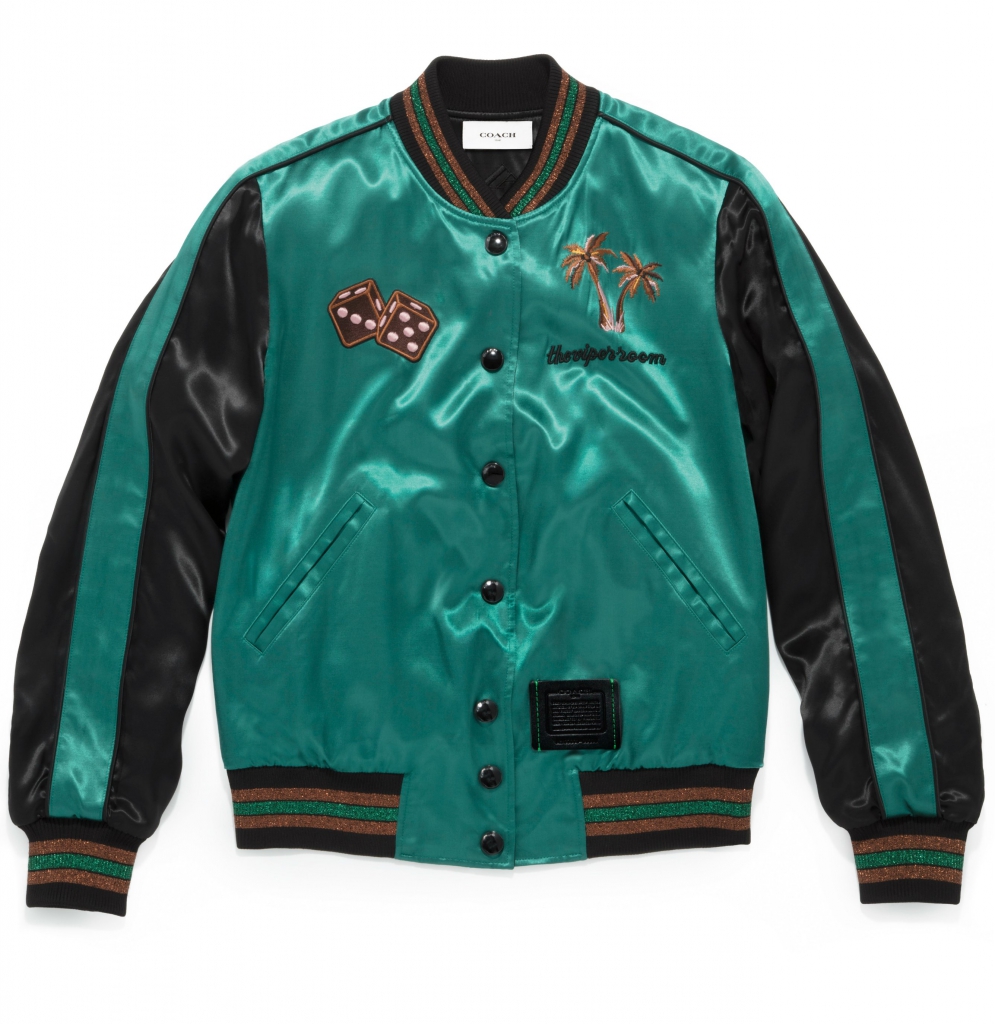 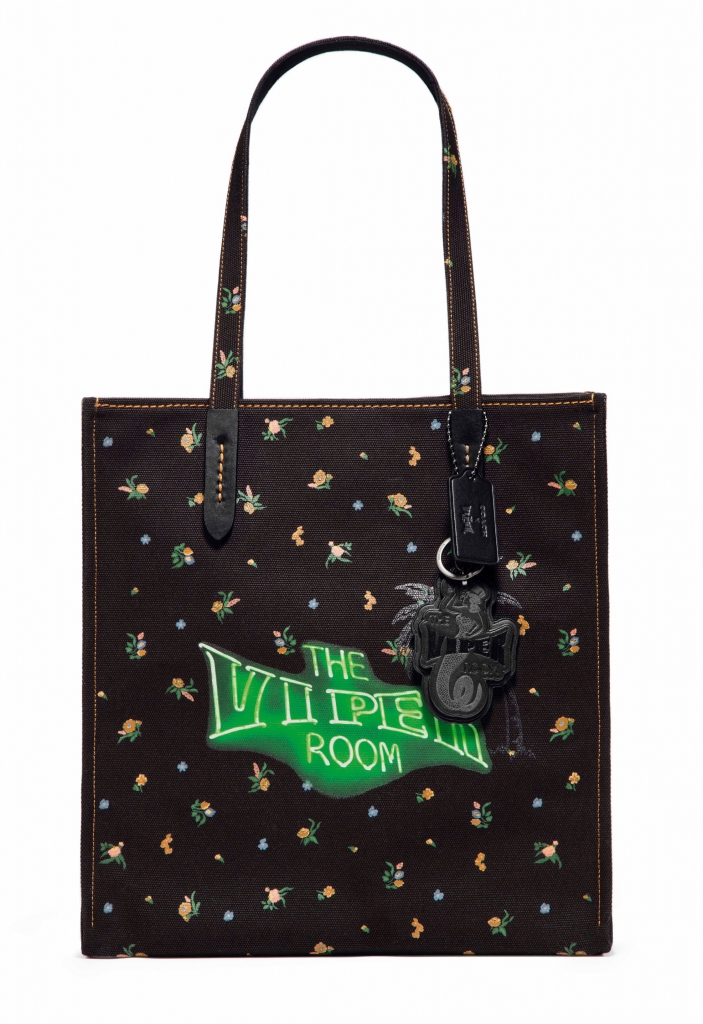 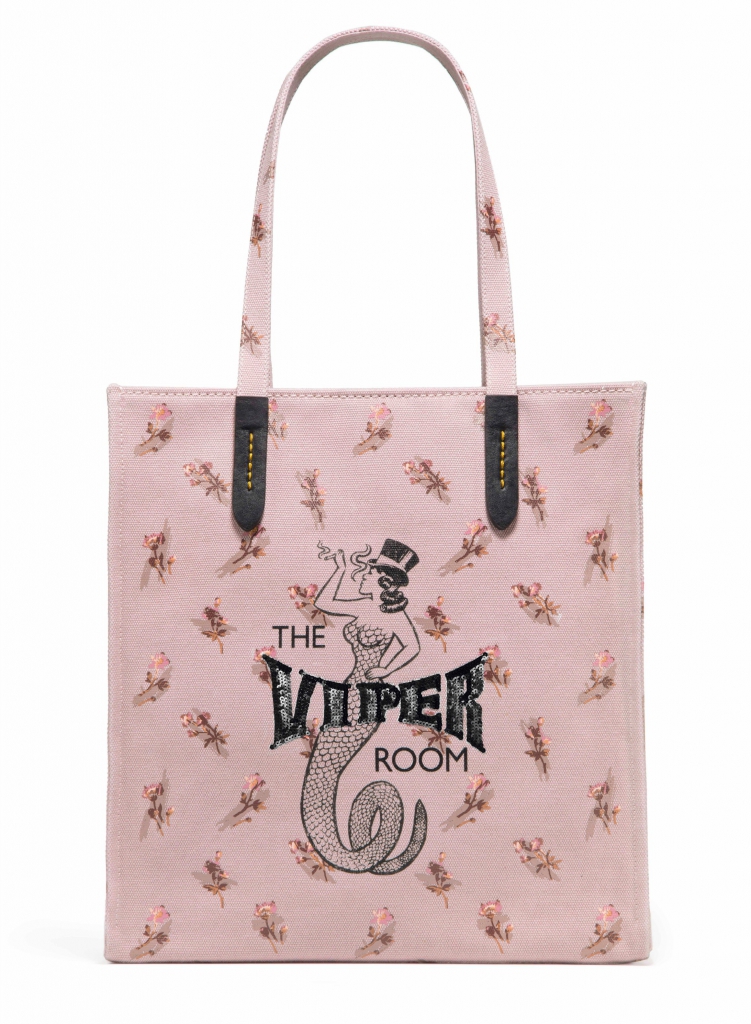 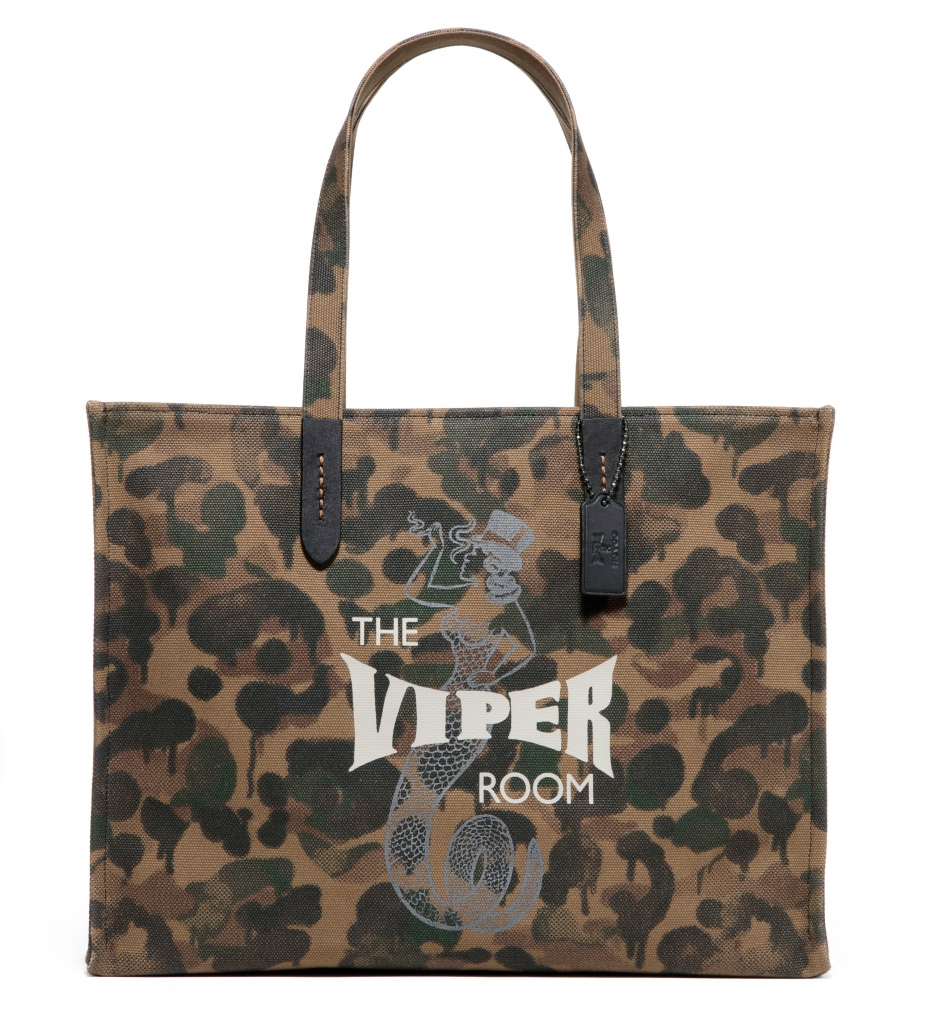 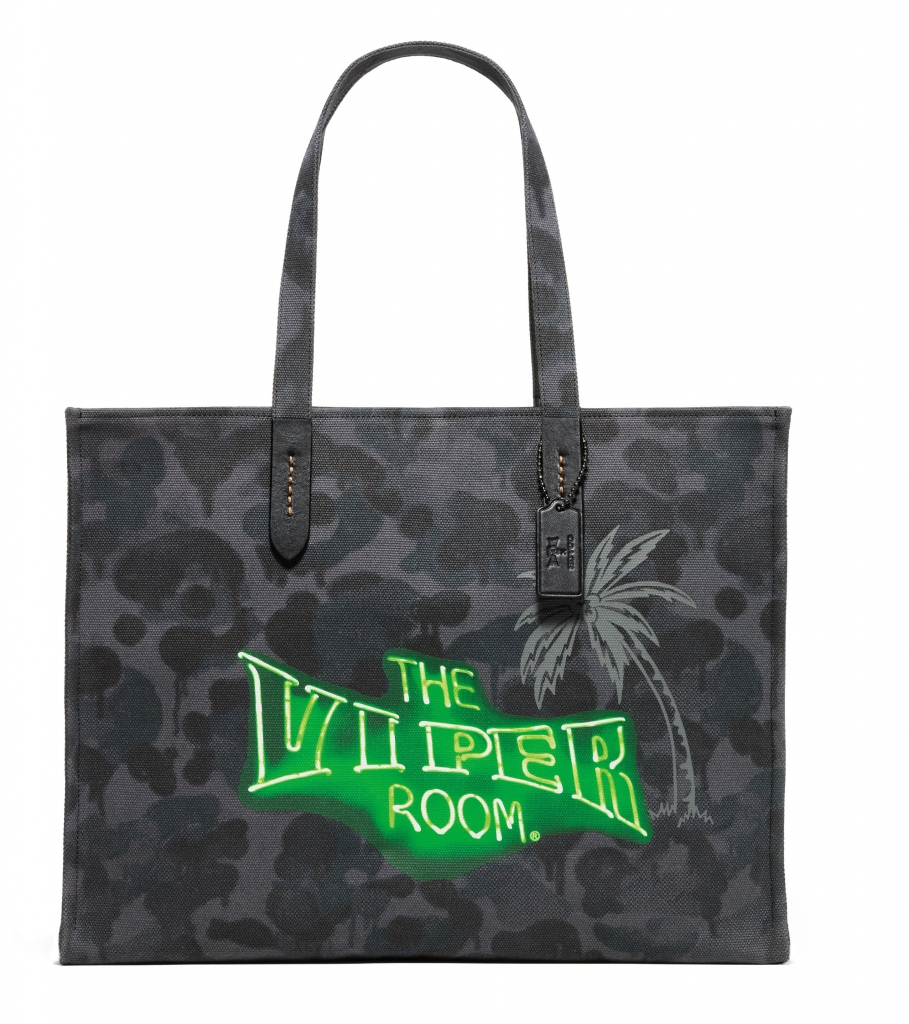