However actress Blake Lively has been spotted looking tired and drawn as she shoots her new movie “The Rhythm Section” in Dublin, Ireland.

Playing Stephanie Patrick in the upcoming spy thriller, Lively was spotted in a short, choppy bob cut on the set of her movie. 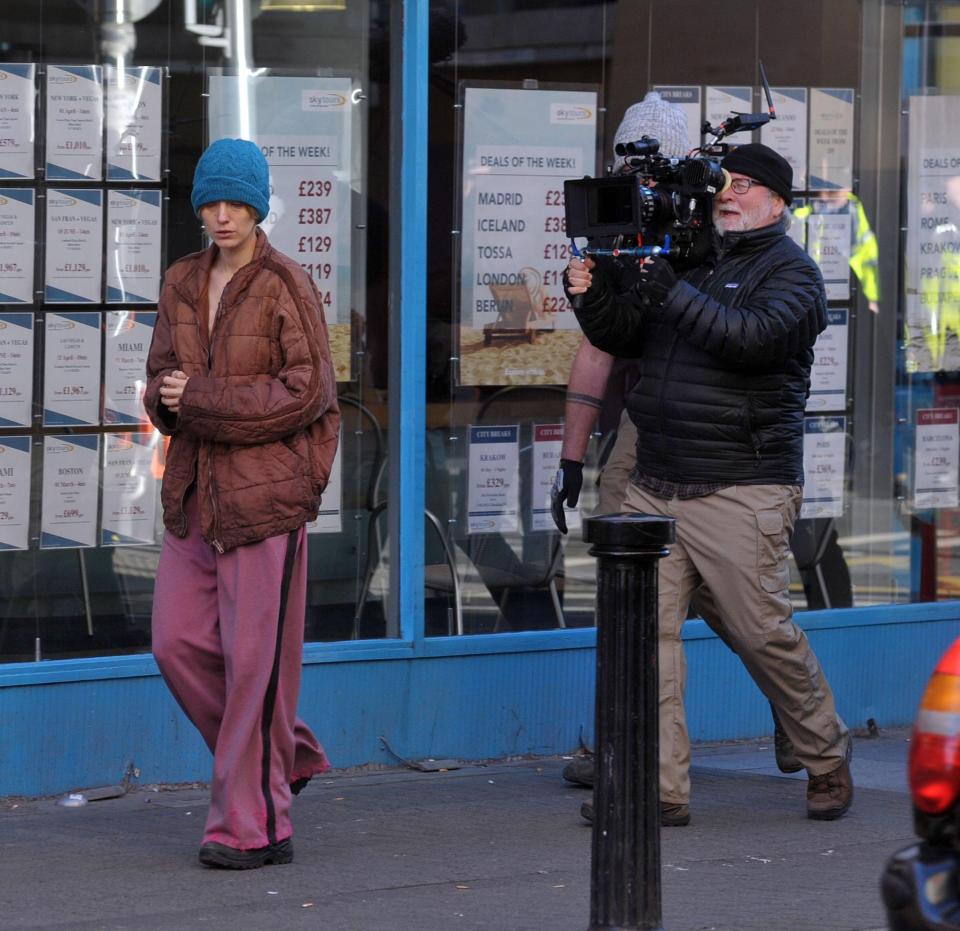 The 30-year-old actress is nearly unrecognizable with her new hair cut, with what little left covered by an oversized blue beanie, and her tone body is hid by oversized beat-up jacket, tracksuit pants, and black sneakers. This seems like a different direction for the actress, known for her signature blonde mane, highly glamorous red carpet ensembles. 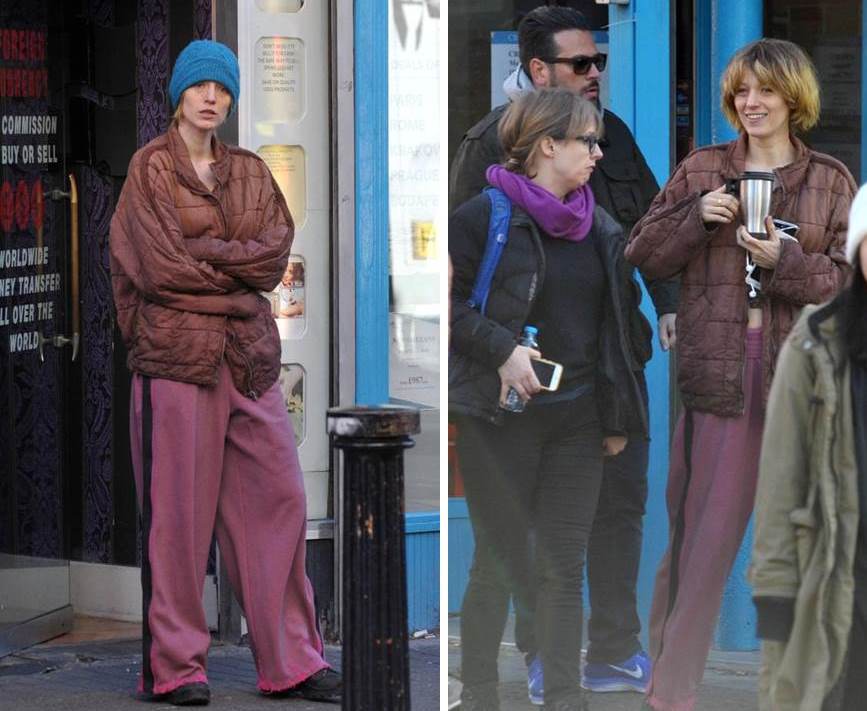 Directed by Reed Morano, and “James Bond” producers Michael G. Wilson and Barbara Broccoli, “The Rhythm Section” is a contemporary adaptation of the first of author Mark Burnell’s “Stephanie Patrick” British series of four novels. Lively will play the titular female heroine, who’s on a route to self-destruction after the plane carrying her family crashed — a flight that she was meant to be on.