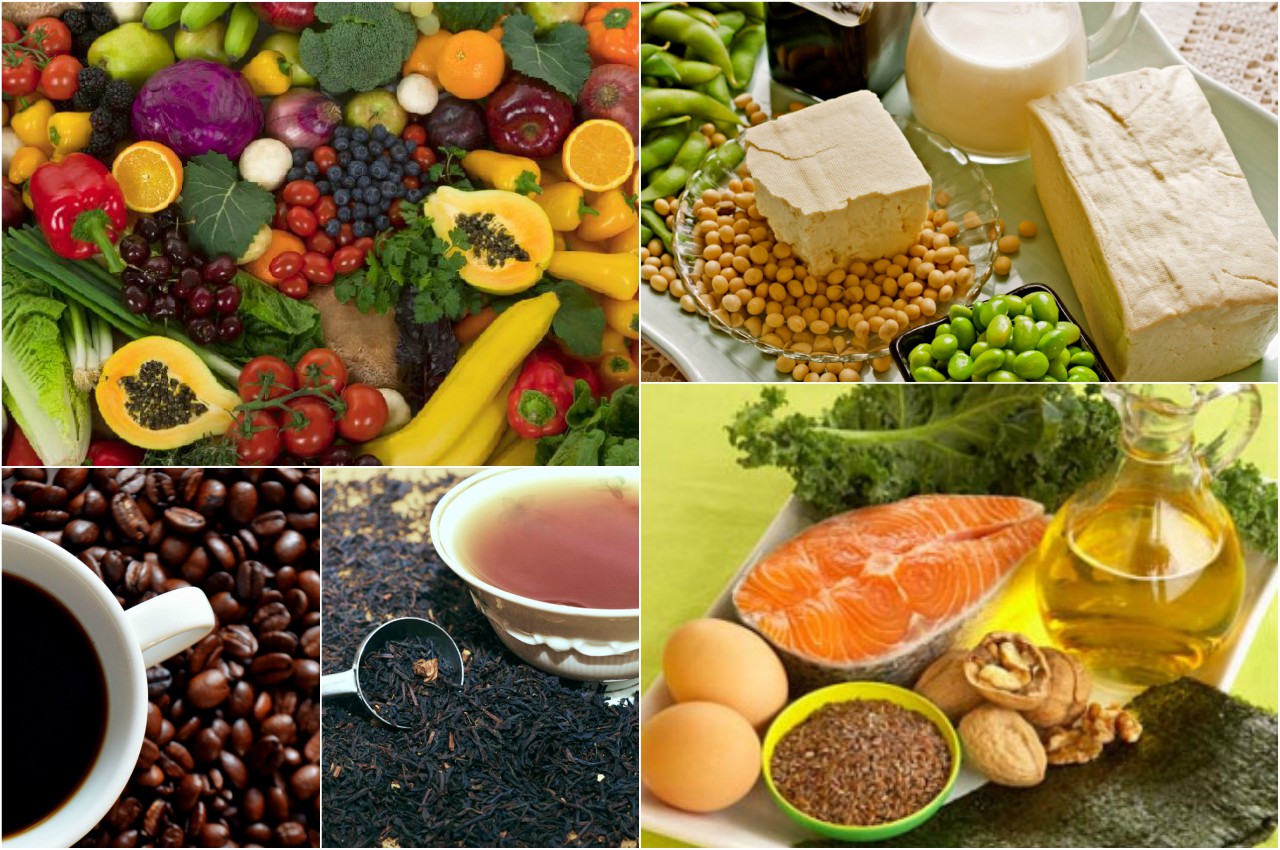 There is an increasing body of literature that suggests neuroprotective benefits of certain food groups in Parkinson’s disease, including phytochemicals (biologically active chemical compounds found in plants), omega-3, soy, caffeine, and tea.