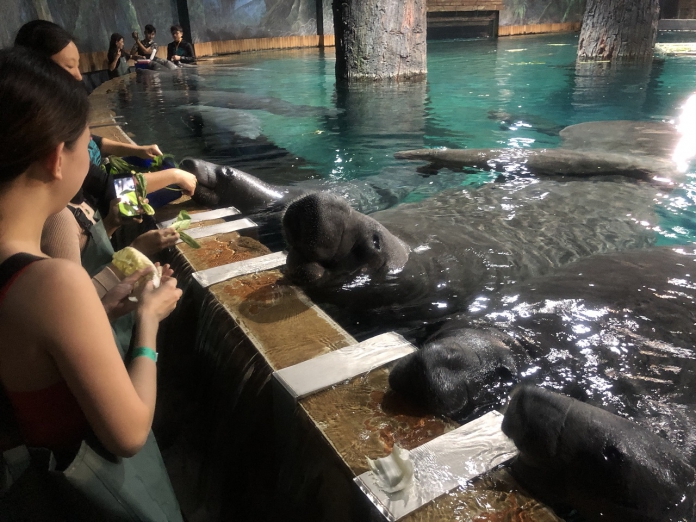 Once you have explored the Singapore Zoo, you have to visit one of Wildlife Reserve Singapore’s newest parks, the River Safari. It officially opened its doors on 28 February 2018 being Asia’s first and only river-themed wildlife park occupying over 12 hectares that connects to the reservoir, and it has one of the world’s largest collections of freshwater animals. As River Safari is designed with the environment in mind, the park became the first attraction in Singapore to receive the Building and Construction Authority’s (BCA) Green Mark Platinum Award 2012 in the Park category. It’s also home to 400 plant species and over 7,500 aquatic and terrestrial animals representing close to 260 species, of which 40 are threatened. The park is designed and sectioned according to the sights and sounds of habitats from different iconic rivers found around the world such as the Ganges River, Amazon River, Mekong River, and River Nile. 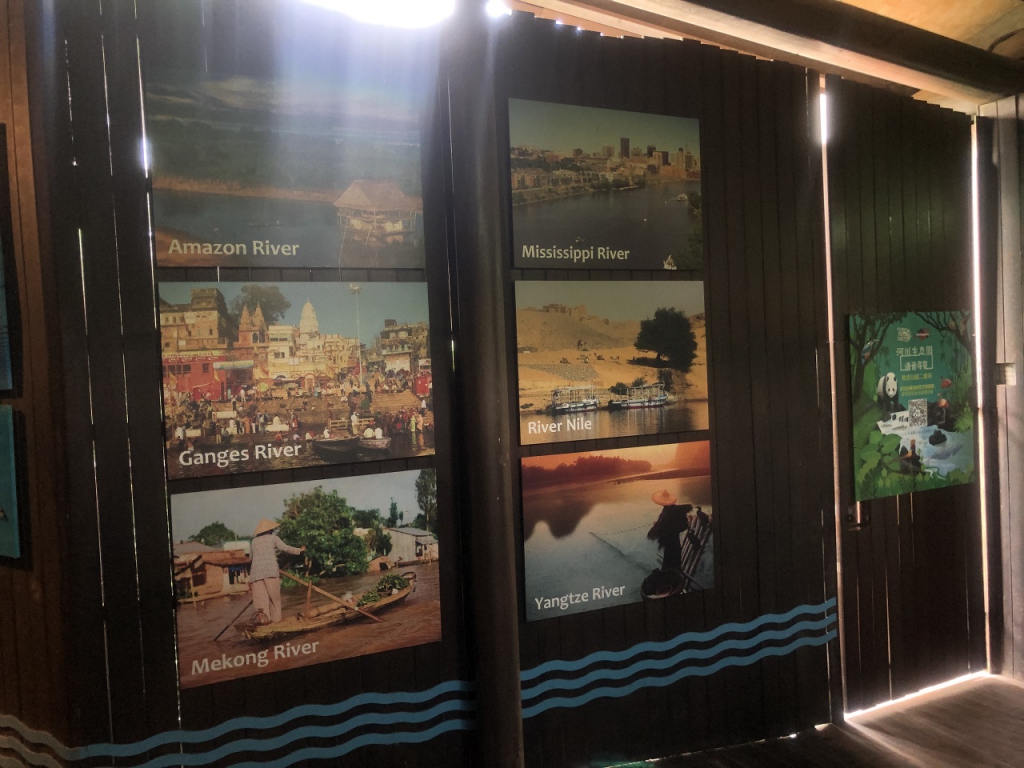 As you explore the different exhibits, you’ll get to learn more about the culture and wildlife found at each river. You’ll see river giants and megafishes such as the Giant Salamander, Mekong Giant Catfish, sturgeons, and more.

Along the way, you’ll meet other freshwater wildlife and if you want to take the scenic route, there’s the Reservoir Cruise that lets you cruise along the upper Seletar reservoir. You get to touch some aquatic wildlife too! Then, at the Amazon Flooded Forest is home to the world’s largest freshwater aquarium that showcases animals that appear during the annual flooding of the Amazon rainforest from manatees, arapaimas, and electric eels.

It’s also known for its piranhas. For first time in Asia, you get to see the giant river otter family where through the viewing tunnel, or take a peek at them at the sandbank on the upper level when they’re having their afternoon siesta.

It is at the Amazon Flooded Forest where I had the most beautiful experience there with its mascot, Canola the Manatee and her friends that I can’t wait to share it with you!

See what are the exciting things that I did at River Safari Singapore!

It was such an amazing experience to be able to literally get up close with the majestic manatees aka sea cows (because of their high fibre and low calorie diet!) during the Manatee Mania Experience at the Amazon Flooded Forest! Before you get close to the manatees, you’ll be taken through a short briefing on the animals and safety precautions. Once that’s done, you’ll change into the wetsuits and taken to its enclosure. 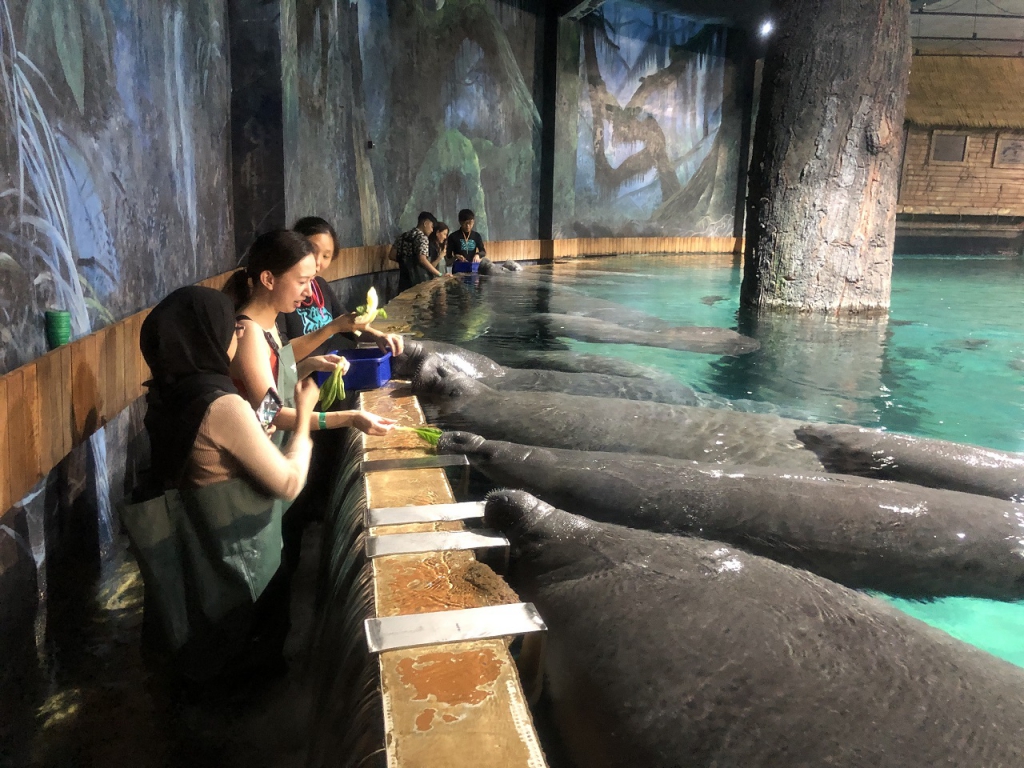 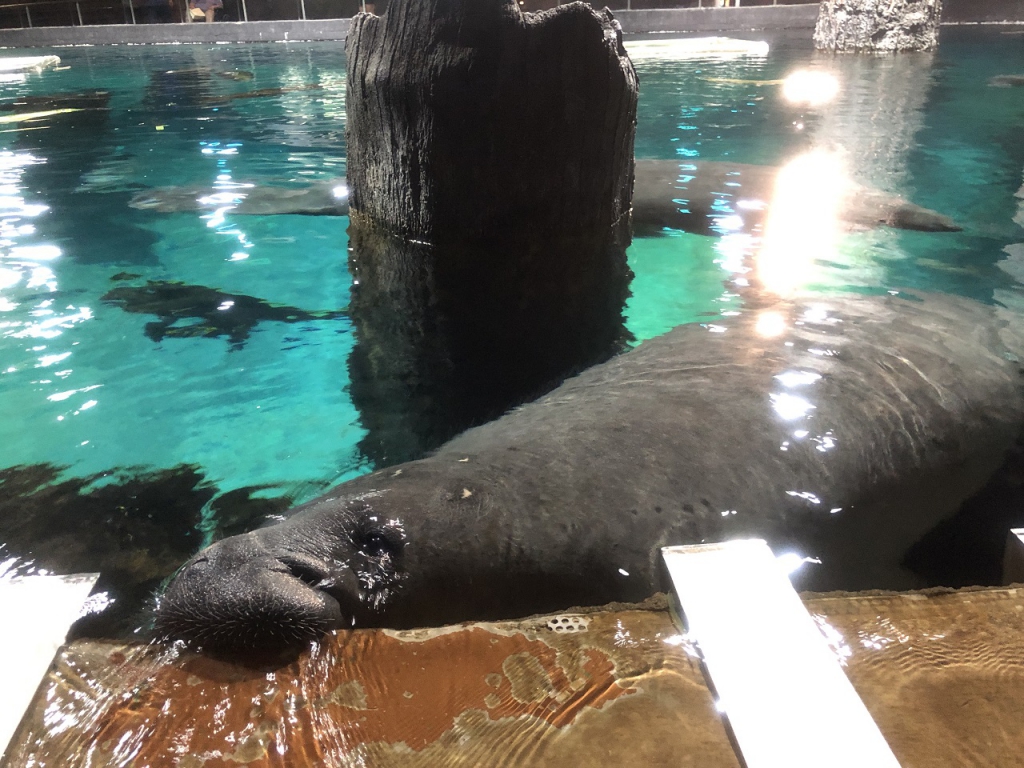 The aquarist even gave us some high-fibre pellets that made specially made for them as a snack (it’s their favourite too.) for operant-conditioning sessions as a reward. We were taught to use a gentle voice and touch on some of the manatees to signal them to perform an action. They were very cute that you couldn’t help but feed them all of the snacks. 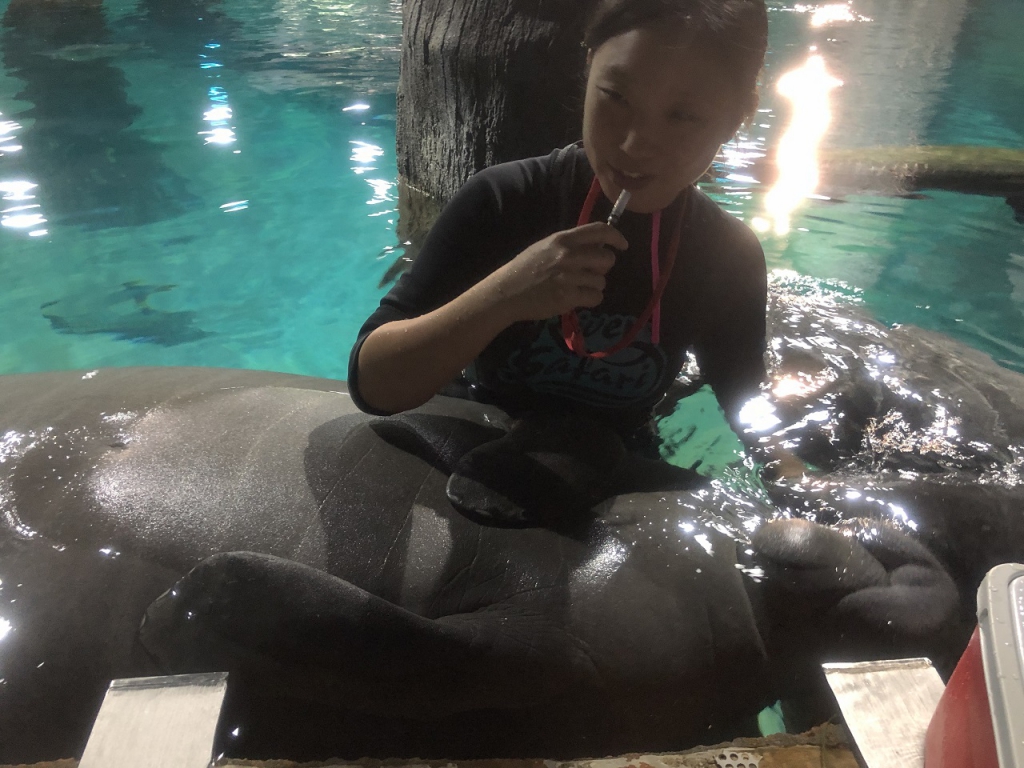 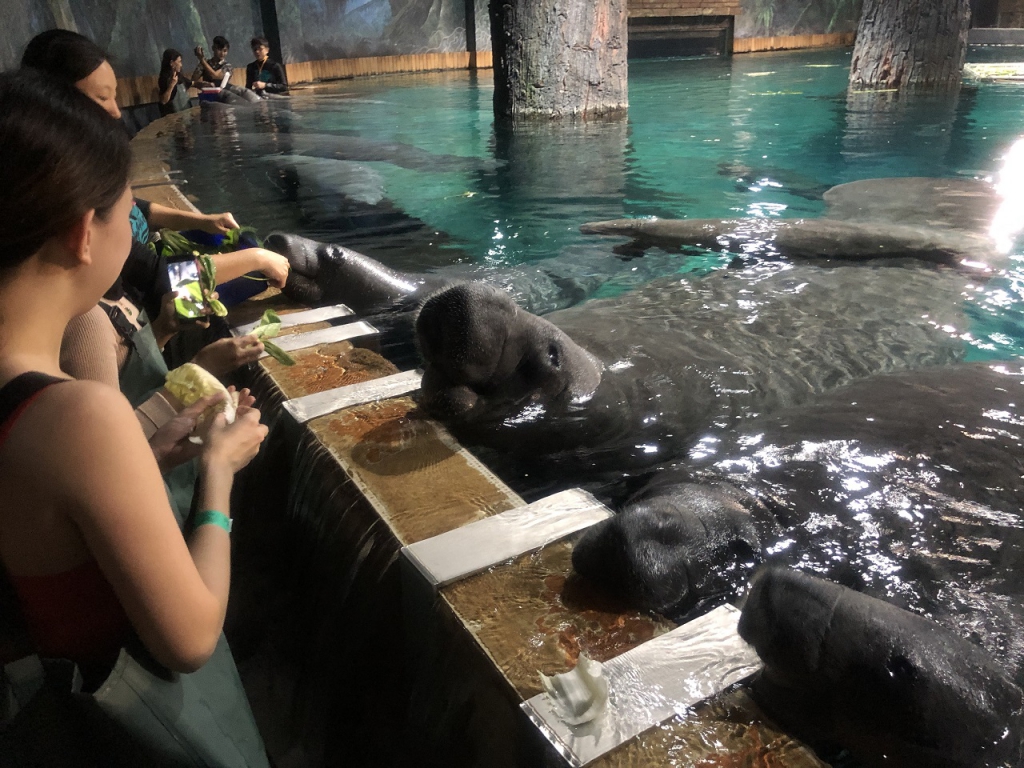 It’s compulsory to book for the Manatee Mania Experience, you can enquire here.

Go On The Amazon River Quest 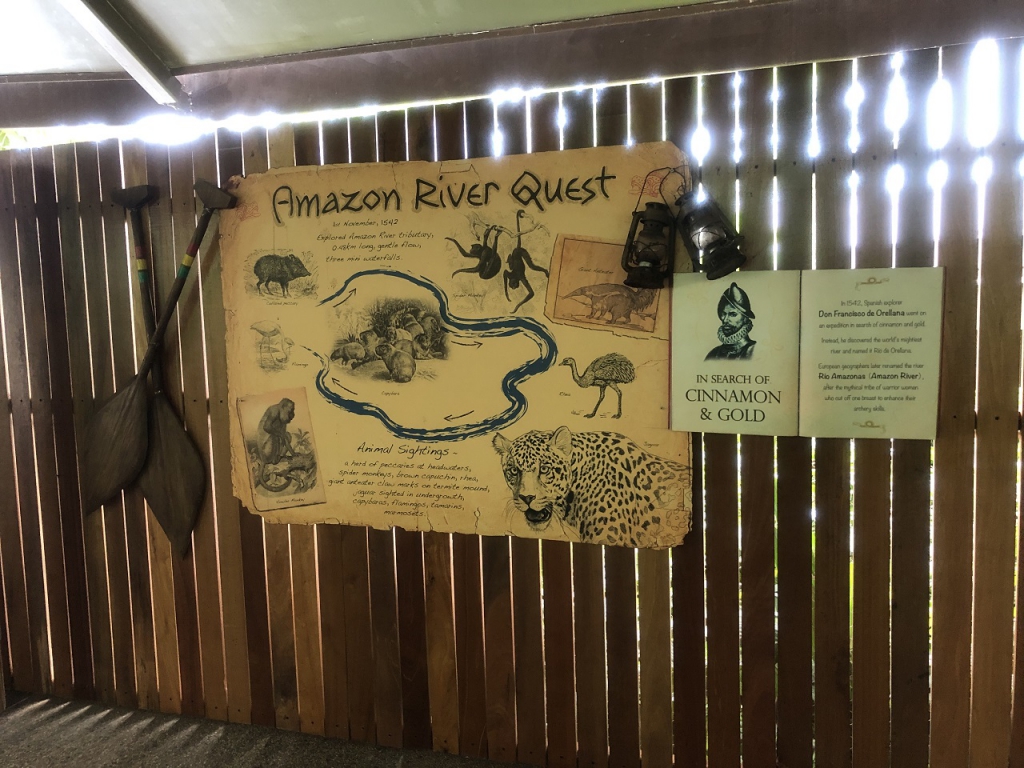 This adventurous boat ride takes you on an Amazon River inspired exhibit that gives you a close view on 30 animals species that lives among the edges of the river. We managed to see a Capybara, jaguar, flamingoes, and even a Brazilian Tapir!

It is at River Safari Singapore where you can see the cute Giant Pandas and Red Pandas at the Giant Panda Forest. The pandas are housed in an intricately designed climate-controlled exhibit along the Yangtze River zone. Too bad we only saw one of the Giant Pandas as the other was asleep indoors. But the Red Pandas however, were wandering the branches of their exhibit so I got to see these adorable pandas hopping from branch to branch.

There’s a cafe outside the exhibit where you can get panda-themed food and souvenirs to feed your panda obsession.

River Safari is where you can see them freshwater animals such as the Manatee, Giant Otter, and adorable Pandas so you have to pay them a visit!

Stay tuned to Part 3 where we visit the Jurong Bird Park.

For more info, visit www.wrs.com.sg/en and get your tickets online for more savings here.