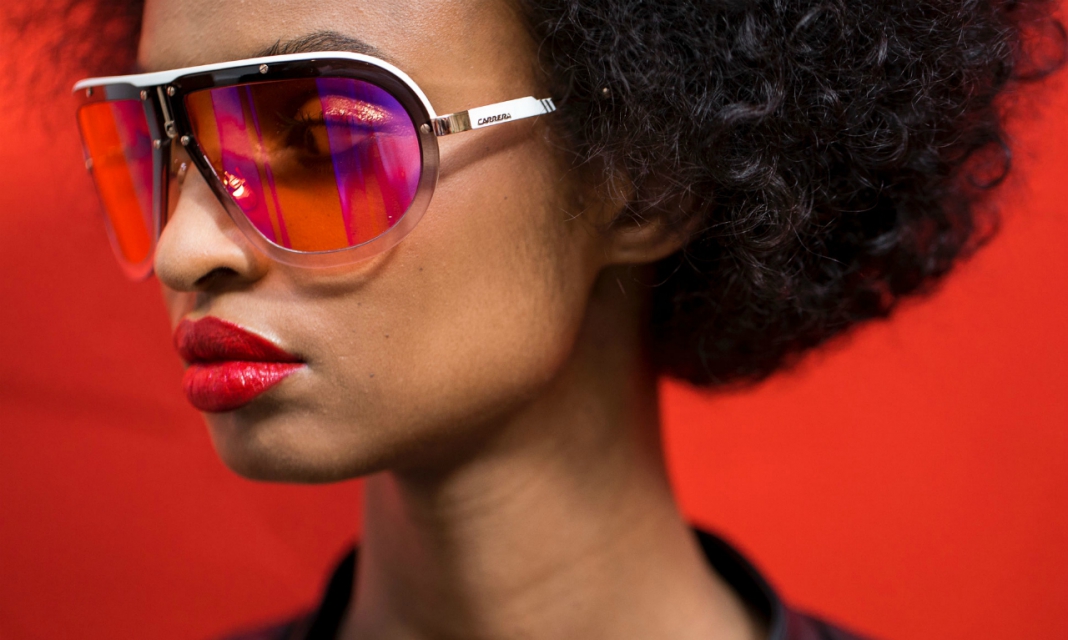 The campaign was shot by Jacopo Benassi, a former mechanic, photographer and an artist noted for his ability to portray the inconclusive. In these stories, Ian, Casey and Anab talked about their real life stories, the struggles they faced and what it takes for them to take that leap of faith in becoming who they are today.

Meet the muses of Carrera’s latest campaign and scroll through to follow their stories. 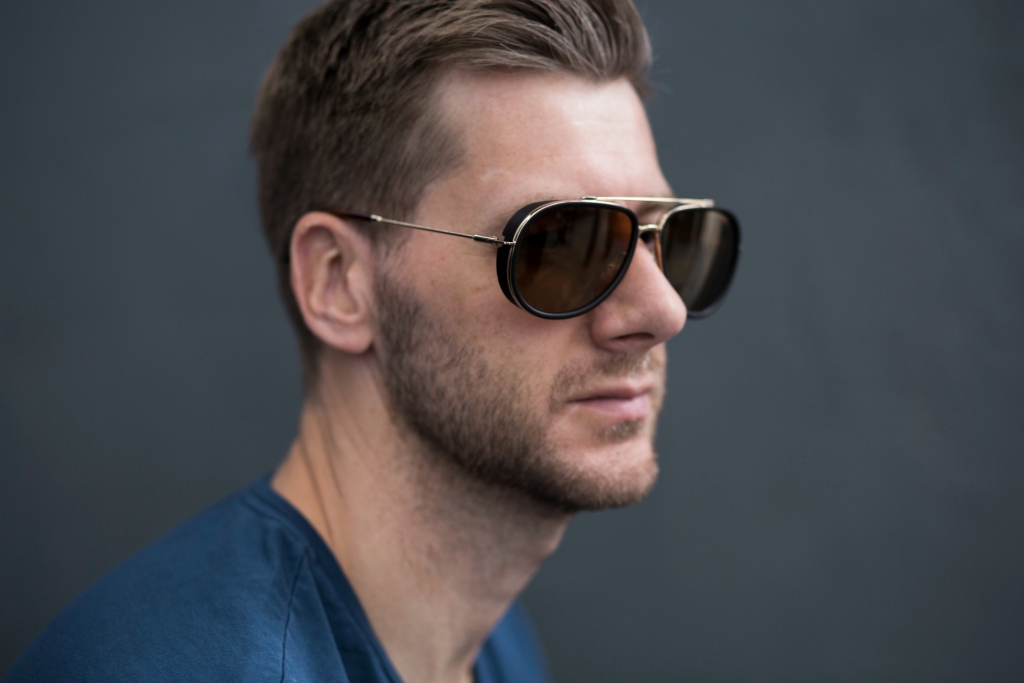 Ian Hutchinson is known as the greatest sports comeback of all time: born a motorcycle
mechanic, he took life in his hands twice. First, when decided to follow his passion and become a professional motorbike rider: soon he was a winner, the one who set the record of winning the most races in a single Isle of Man TT festival in 2010 achieving five solo wins.

Then, when right after it he almost lost it all in a terrible crash where he was close to losing
his leg. Well, he decided to fight for his passion and went through sixteen operations, to come back stronger and become the third most awarded rider in the Isle of Man TT history. He is the living proof of how far a daring attitude can take you. 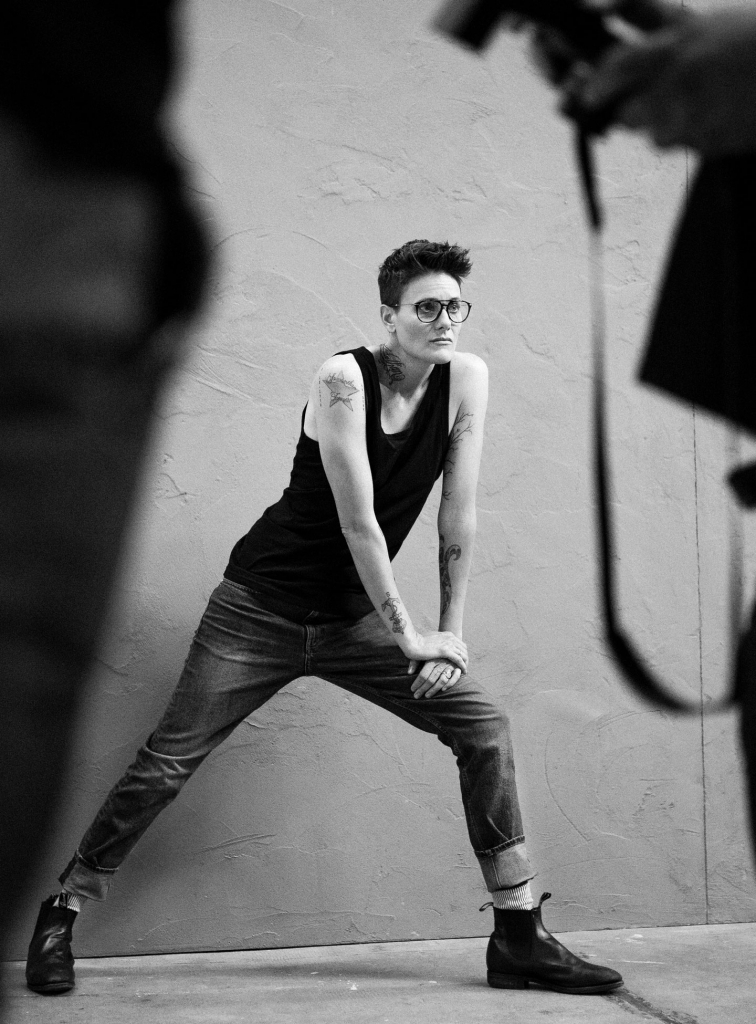 Casey Legler, is a former Olympic athlete, model and writer. Casey knew since age 14 that she would be in the 1996 Olympics and that she would win. With a perfect swimmer body and a daily 5-hour training since she was little, it was no surprise that she qualified. The day before her race she broke the world record.

She came out at the time – even though back then it was dangerous to declare being
gay – and stood up for her true self. No longer feeling motivated, she dared to walk away from it all at 21 to take a new path and study architecture. Later her individual style caught the eye of Ford models and she became the first woman ever to exclusively model male clothes. Legler is currently completely dedicated to her art and lives and works in NYC.

Her first book ‘Godspeed’ will be published by Simon and Schuster in July 2018. She believes clothes should not define a gender and that everyone should be free to be
way they want to. 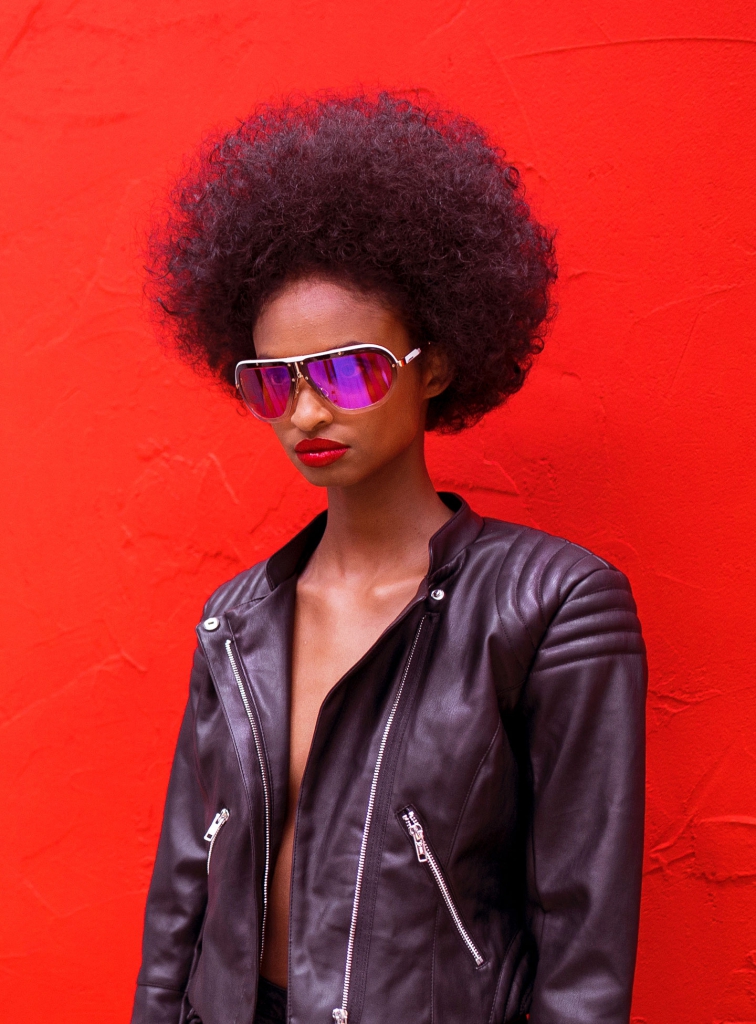 Anab Mohamed Abdullahi is a refugee model. Anab was born in Ethiopia but her story starts in Somalia, her parent’s birth country. During the Somalian civil war, Anab’s parents were forced to abandon their home and shortly after they fled, she was born. When Anab was only two-weeks old, her father immigrated to Sweden, in search for a better future for his family.

Five years later, her father was finally granted a political asylum and Anab’s family could reunite, living as refugees for the first years in Stockholm. Being extremely shy as a child and adolescent, Anab disliked being photographed but was constantly mistaken for a model. Once she started college, she decided to conquer her fears and went to a modelling
agency. She currently divides her time between studying and modelling.