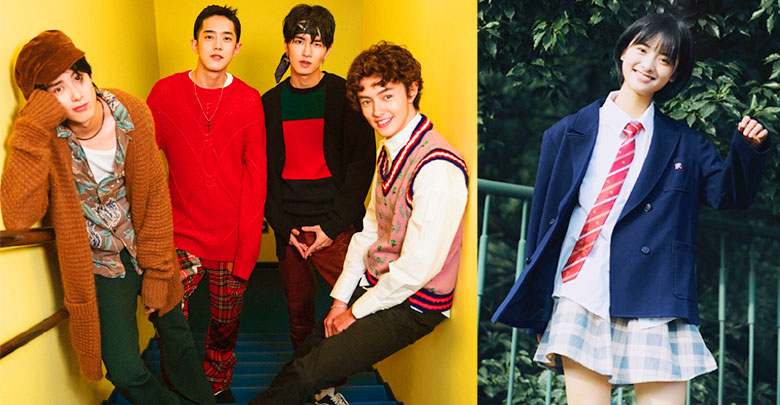 A reboot of the popular Taiwanese drama “Meteor Garden” is on its way. Set to air in 2018, the new cast members were announced on stage at a press conference in Shanghai, China last week.

In the lead as strong-willed student Shancai is Chinese newbie actress Shen Yue, 20, who ends up getting involved with her school’s four richest and most popular boys, known collectively as F4.

Below are the new F4:

Produced by Angie Chai, the creator of the original series, the story is drawn from Japanese comic series “Boys Over Flowers (Hana Yori Dango?)”, written by Yoko Kamio. The story line of the 2018 series will also be loyal to the original series.

The remake reportedly has a massive budget of NT$720 million (RM102mil), or NT$15 million per episode, which is 30 times larger than its 2001 predecessor.

The original series, which was a mega-hit across Asia, had propelled actress Barbie Hsu, and the 4 main actors, Jerry Yan, Vic Chou, Vanness Wu, and Ken Chu, to fame.