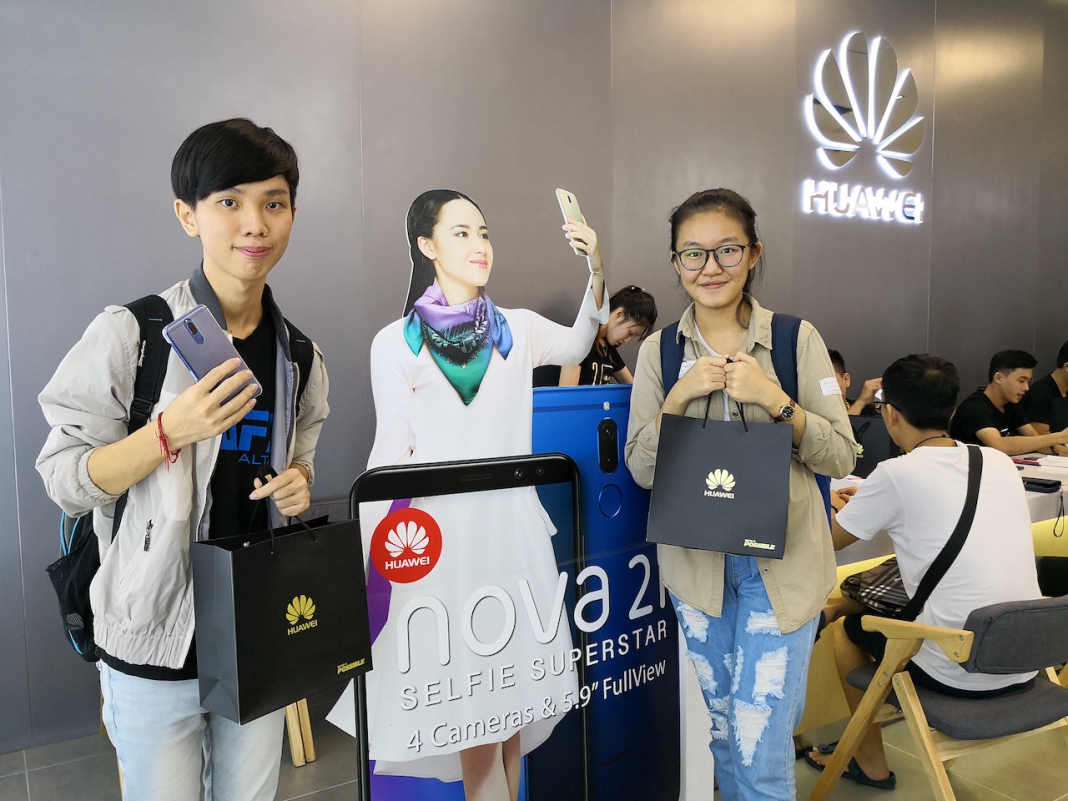 HUAWEI, Malaysia’s second largest smartphone brand, celebrated the Double 11 Festival on a high note with the arrival of the HUAWEI nova 2i Limited Edition in Aurora Blue. The arrival of the limited phone was marked by yet another resounding wave of demand. 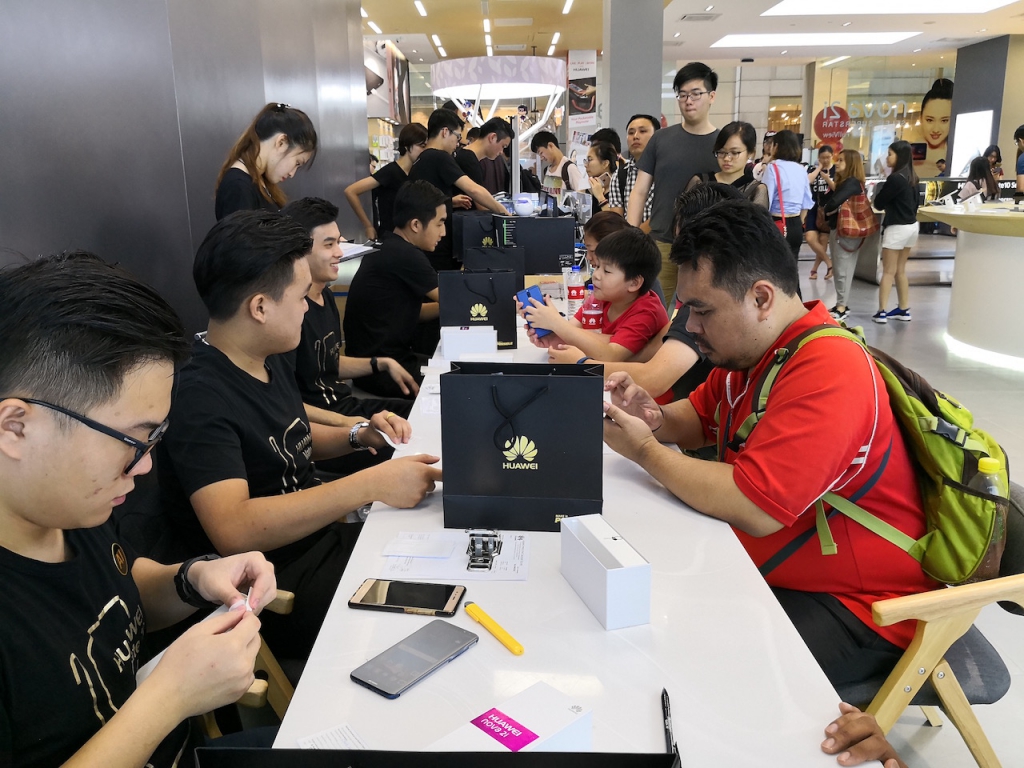 In its initial arrival on October 13, 2017, the HUAWEI nova 2i in Graphite Black was sold out on its first day of sale and subsequent demand for the Selfie Superstar was nothing short of overwhelming. 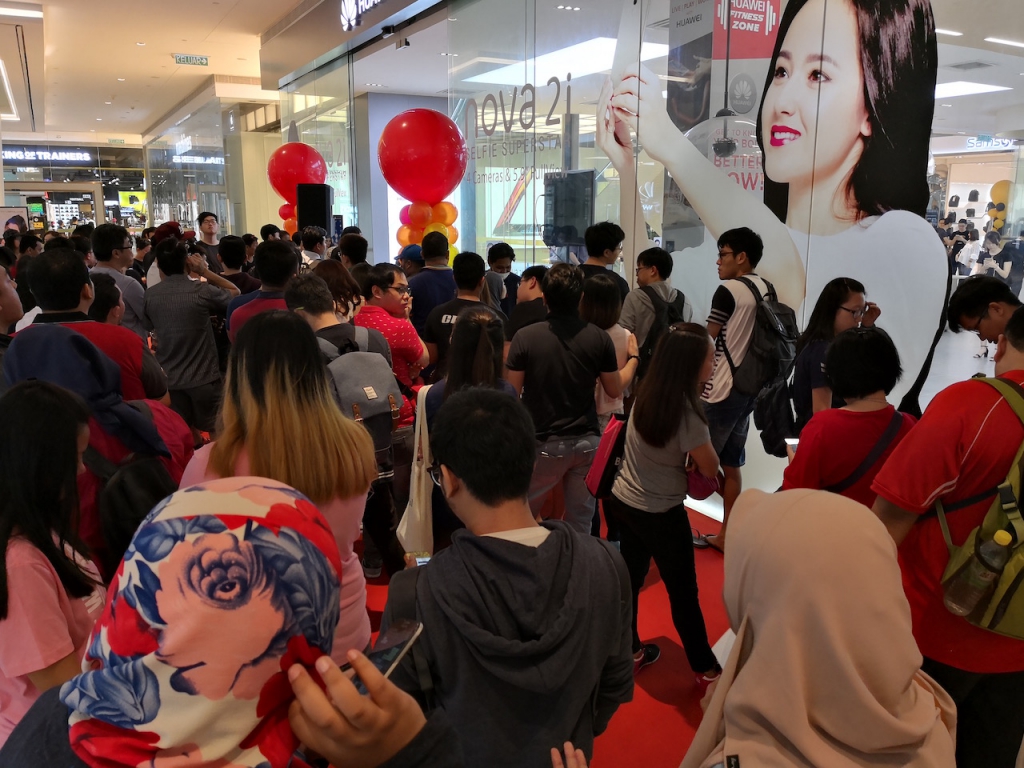 Carlson Leong, Retail Director, HUAWEI Consumer Business Group at the event which saw hundreds of customers in line to be amongst the first to own the limited edition smartphone said, “We worked tirelessly to ensure that Malaysia is one of the first markets in the world to receive the nova 2i in the Limited Edition colour – Aurora Blue.”

Throngs of fans turned up at the HUAWEI Flagship Store in Pavilion Elite Kuala Lumpur, to be amongst the first in Malaysia to own the HUAWEI nova 2i Limited Edition in Aurora Blue. Fans were seen at the store front from as early as 00:00 on 11 November 2017. 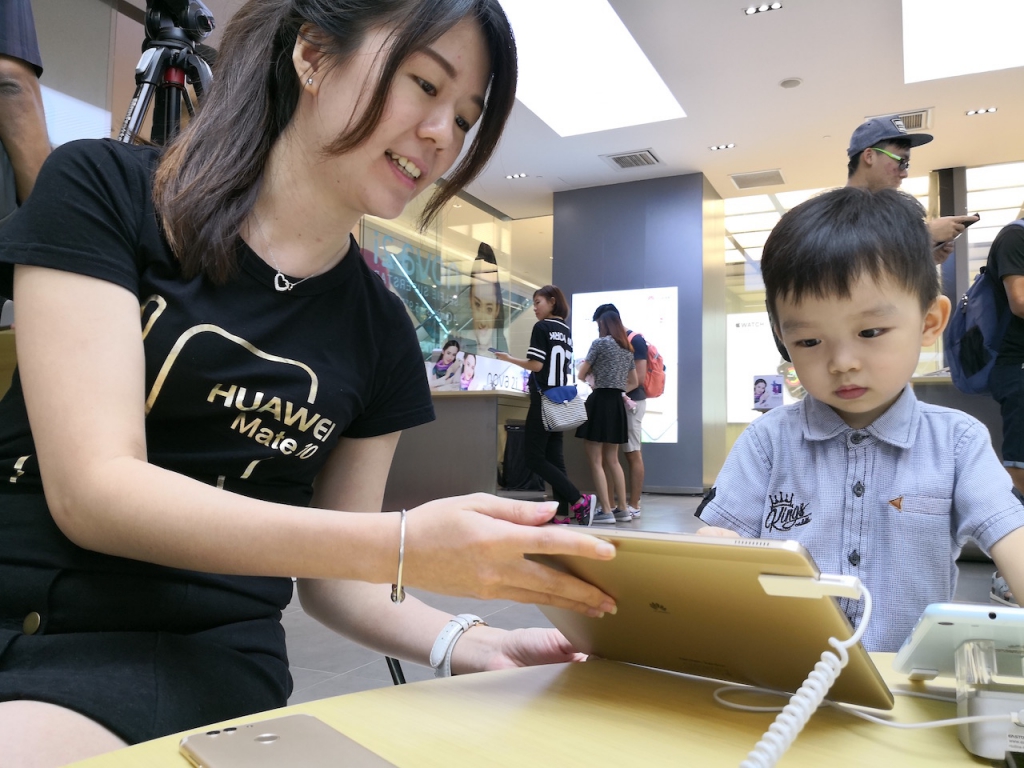 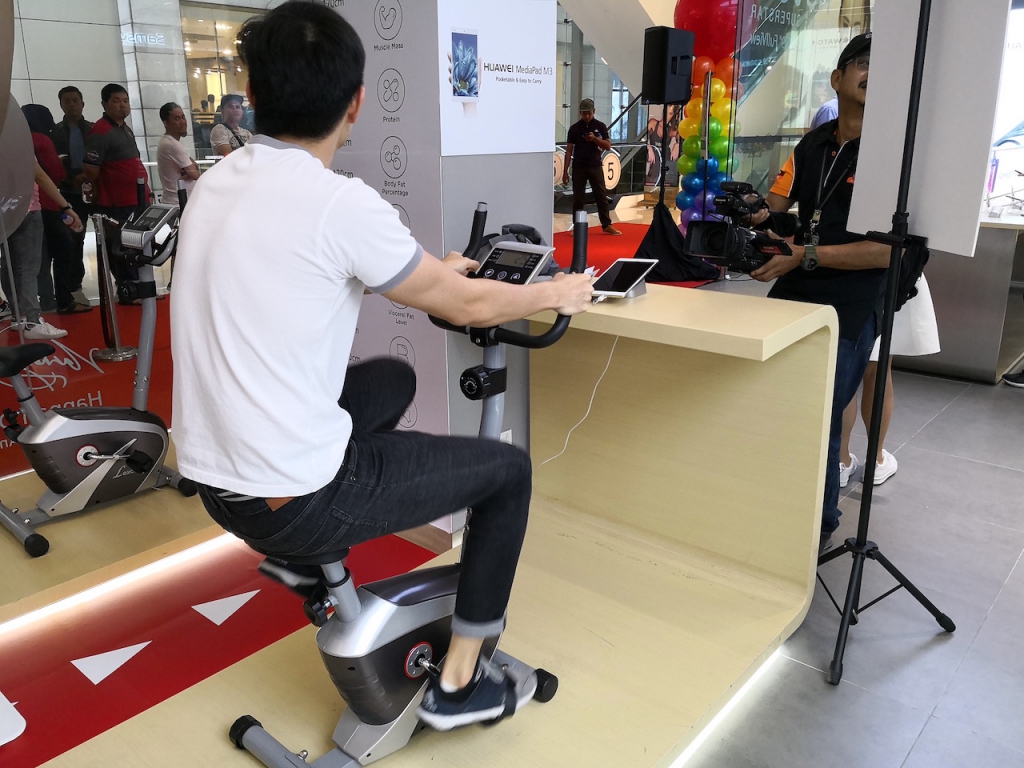 HUAWEI’s Flagship Store in Pavilion Elite Kuala Lumpur was transformed into different experiential zones, where the public gained first-hand impression of the Limited Edition HUAWEI nova 2i and other HUAWEI’s intelligent devices. Various stations were set-up to highlight the new technologies HUAWEI has to offer through the product demonstration, showcasing enhanced gaming, photography, health, kids and music-related experiences. 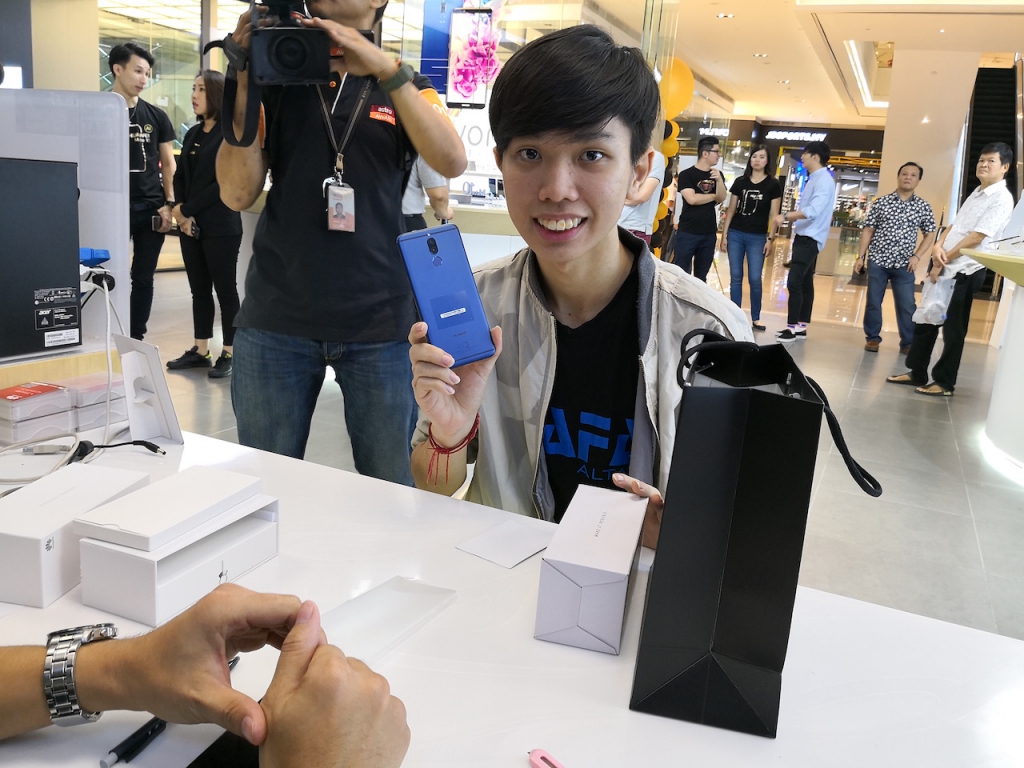