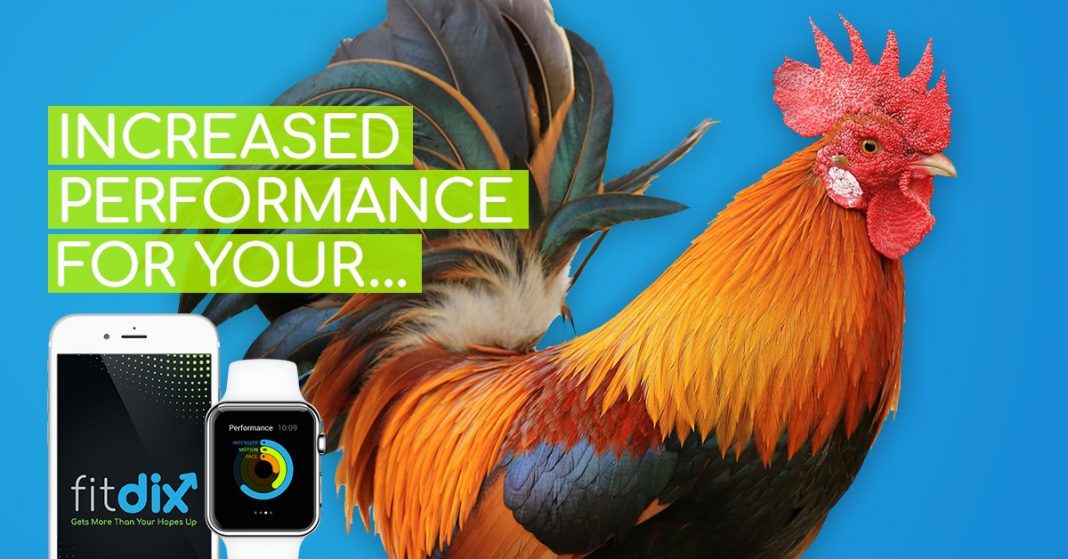 Perhaps this is good news for men who have concerns about their sexual performance. A new iWatch app, Fitdix that is developed using smartwatch and artificial intelligence (AI) technology, claims that it would help men end their reliance on pharmaceuticals to boost sexual performance and reduce premature ejaculation.

After being developed for two years, the app logs 100 different techniques to boost arousal, sensation, pleasure and stamina. Users can search for techniques or anonymously share their favorites. Fitdix saves data on motion, pace, intensity, time and calories burned; users can use this data to set new personal goals. 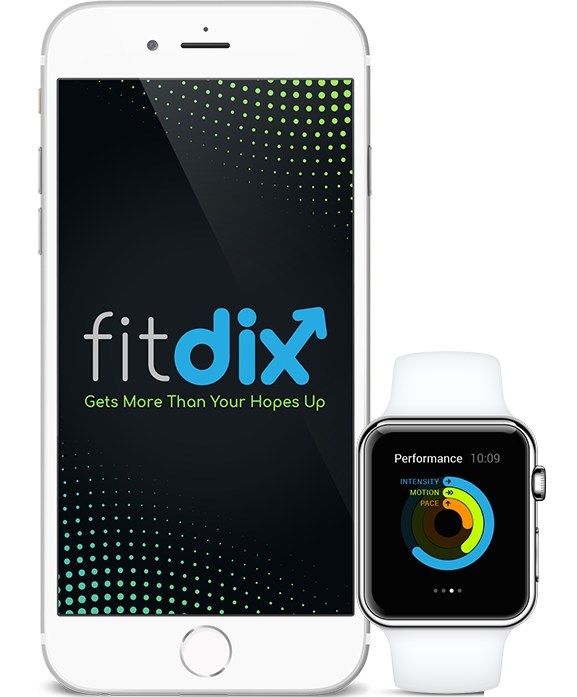 The beta version of the app is currently only available for the Apple Watch with plans to release a version for Android Wear in the near future. Premium versions of the app offer personalized training programs and the ability to monitor heart rate zones.

According to consumer trials conducted over a 6-month period, users reported the following health benefits:

Fitdix will soon be available for download in the Apple App Store.