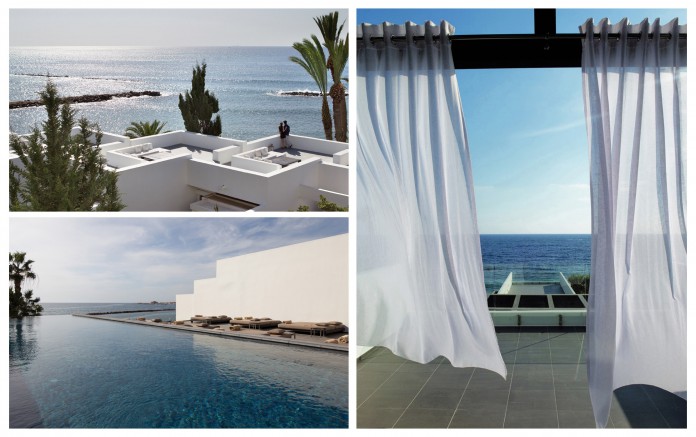 Set amidst eight acres of lush garden within earshot of the crashing Mediterranean waves, Almyra is a 189-room family-run resort located on the idyllic Cypriot coast of Paphos. Far from being a destination for sun worshippers only, the Design Hotels™ member hotel is also attracting fitness fanatics.

Striking a perfect balance between boutique hotel and fitness boot camp, Almyra plays host to a year-round series of Triathlon Camps and Swimming Clinics. Each of the elite training sessions is led by world-class coaches and athletes.