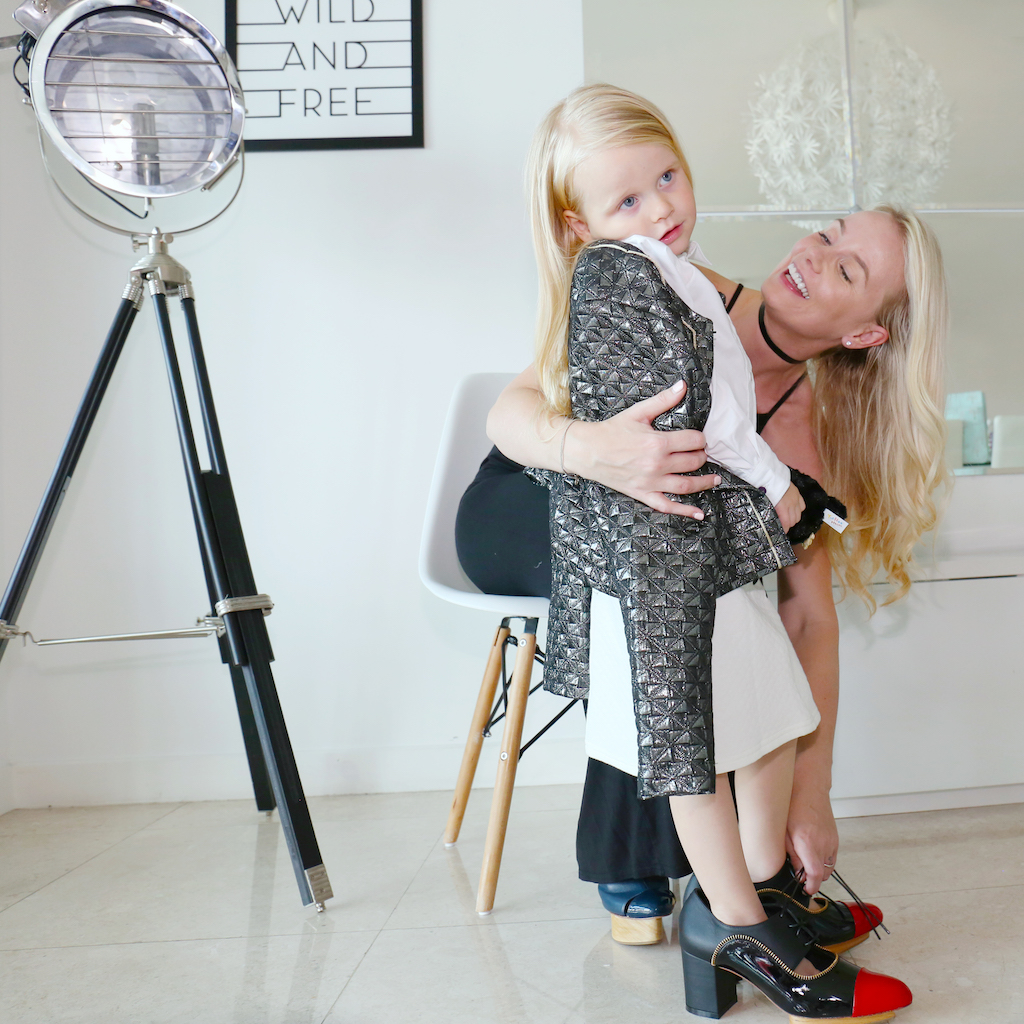 Following their first Expression collection back in five years ago, XALF has introduced a new luxury bespoke women’s footwear collection – aptly titled Superwoman, to celebrate womanhood and in line with XALF’s #beaXsuperwoman campaign that attempts to quantify attributes allowed exceptional women to excel in their respective fields. 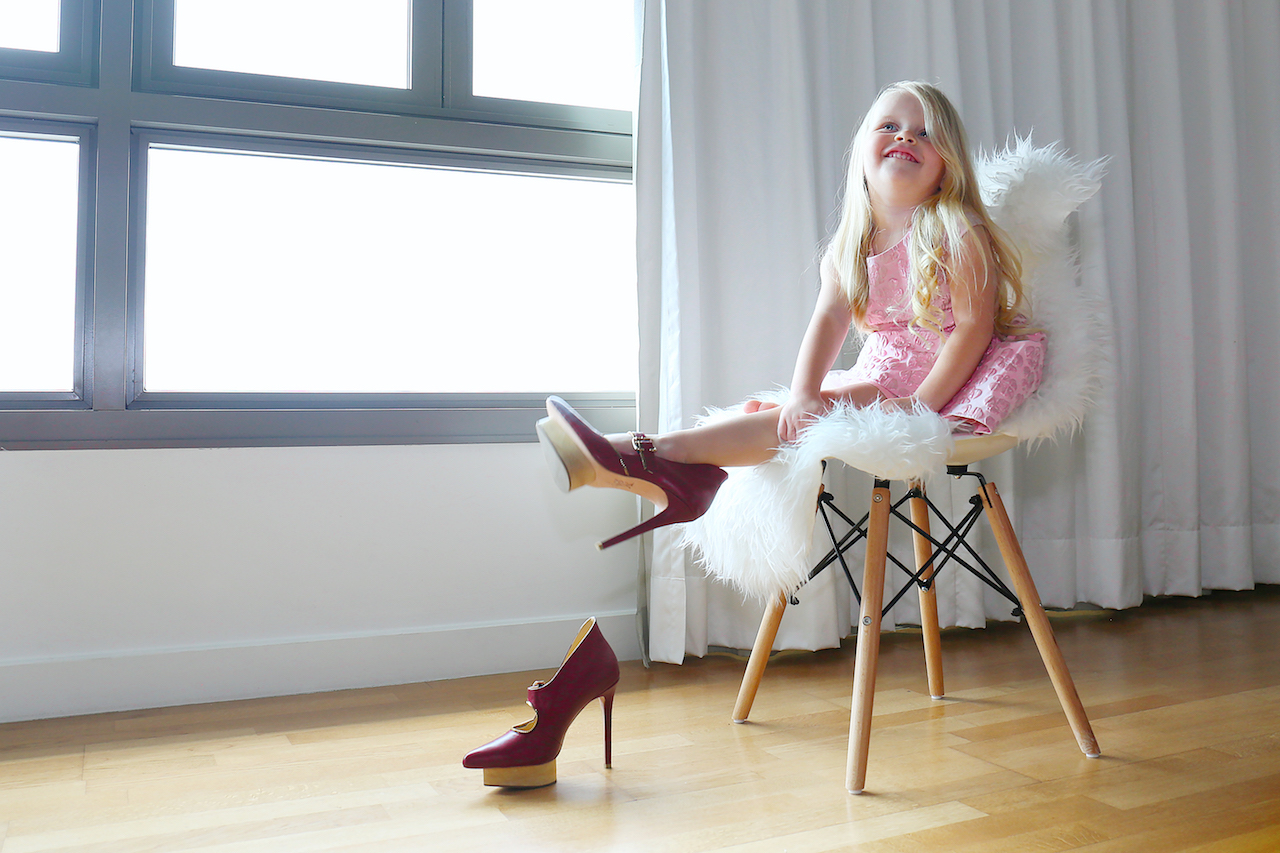 According to Xavier, the founder of Xavier Mah Consultancy and the XALF, XALF’s Superwoman collection is inspired by all outstanding #beaXsuperwoman. The diversity of styles in the collection reflects the different identities these superwomen display. The Superwoman collection is a celebration of true grit in womenfolk who have overcome obstacles by conquering their fears, and setbacks that have crippled those less mentally resilient.

Versatility is the key of the Superwoman collection. From the edgy to the stylish and practical the eight pairs take on bold designs with assertive prints that embody the spirit of today’s modern women.

Visit xalfdesign.com to get a closer look the new collection. 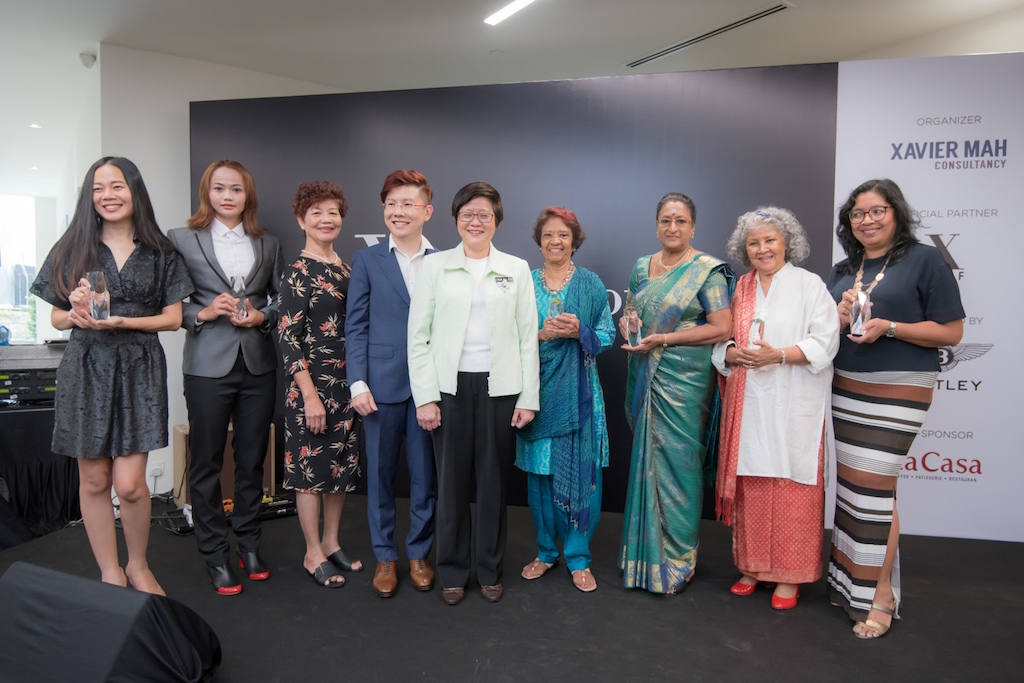 Xavier Mah Consultancy has honoured six outstanding Malaysian women, from varied industries and backgrounds, at the #beaXsuperwoman event in conjunction with its 6th anniversary. The six women named as #beaXsuperwoman were:

“When we looked at our core attributes of Xtraordinary, Xceptional, Xuberant, Xquisite, Xciting, these 6 women immediately leapt to mind as an embodiment of these qualities”, said Xavier Mah.