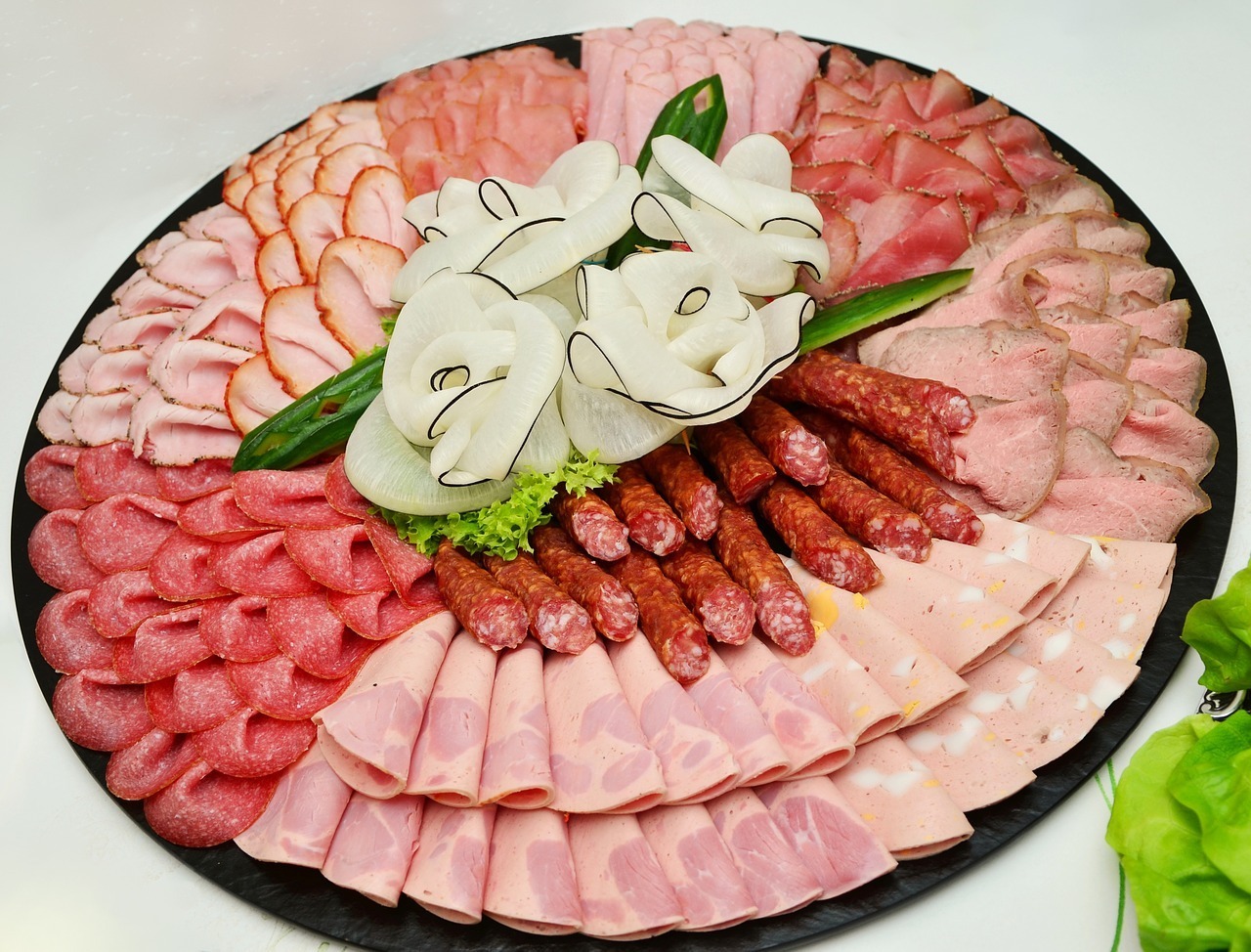 The recent findings of the International Agency for Research on Cancer (IARC), the cancer agency of the World Health Organization, reveals that each 50 gram portion of processed meat eaten daily increases the risk of colorectal cancer by 18%. 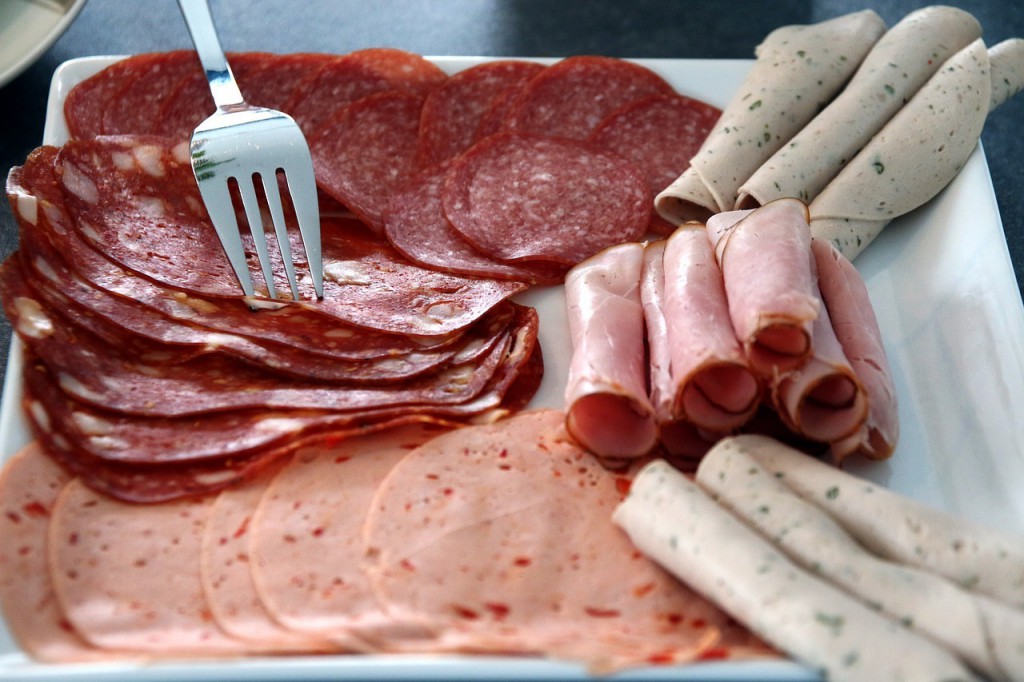 Processed meat refers to meat that has been transformed through salting, curing, fermentation, smoking, or other processes to enhance flavour or improve preservation. Most processed meats contain pork or beef, but processed meats may also contain other red meats, poultry, offal, or meat by-products such as blood. Examples of processed meat include hot dogs, ham, sausages, corned beef, and biltong or beef jerky as well as canned meat and meat-based preparations and sauces.

“For an individual, the risk of developing colorectal cancer because of their consumption of processed meat remains small, but this risk increases with the amount of meat consumed,” says Dr Kurt Straif, Head of the IARC Monographs Programme. “In view of the large number of people who consume processed meat, the global impact on cancer incidence is of public health importance.” 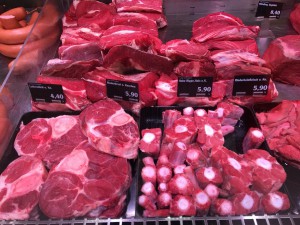 The IARC Working Group considered more than 800 studies that investigated associations of more than a dozen types of cancer with the consumption of red meat or processed meat in many countries and populations with diverse diets. The most influential evidence came from large prospective cohort studies conducted over the past 20 years.

”These findings further support current public health recommendations to limit intake of meat,” says Dr Christopher Wild, Director of IARC. “These results are important in enabling governments and international regulatory agencies to conduct risk assessments, in order to balance the risks and benefits of eating red meat and processed meat and to provide the best possible dietary recommendations.”

In light of the above findings by the IARC, the Academy of Nutrition and Dietetics recommends consumers vary their daily protein choices by including lean meats, poultry and fish along with plants sources like beans, legumes, nuts and seeds. Consumption of processed meats like ham, bacon and hot dogs, which are often high in saturated fat and sodium, should be limited.

The Academy strives to communicate healthy eating messages that emphasize a balance of food and beverages within energy needs, rather than any one food or meal. According to the Academy’s Total Diet Approach to Healthy Eating position paper, when too much emphasis is given to a single food or food component, confusion and controversy can hinder, rather than facilitate, consumers’ ability to adopt healthy dietary patterns.