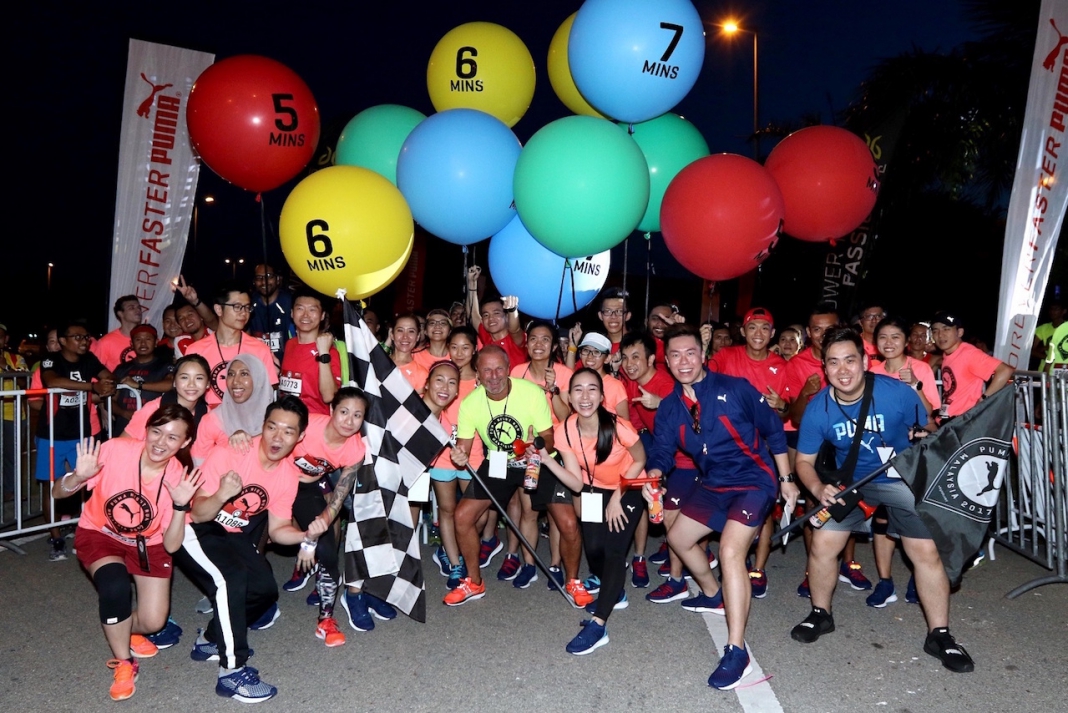 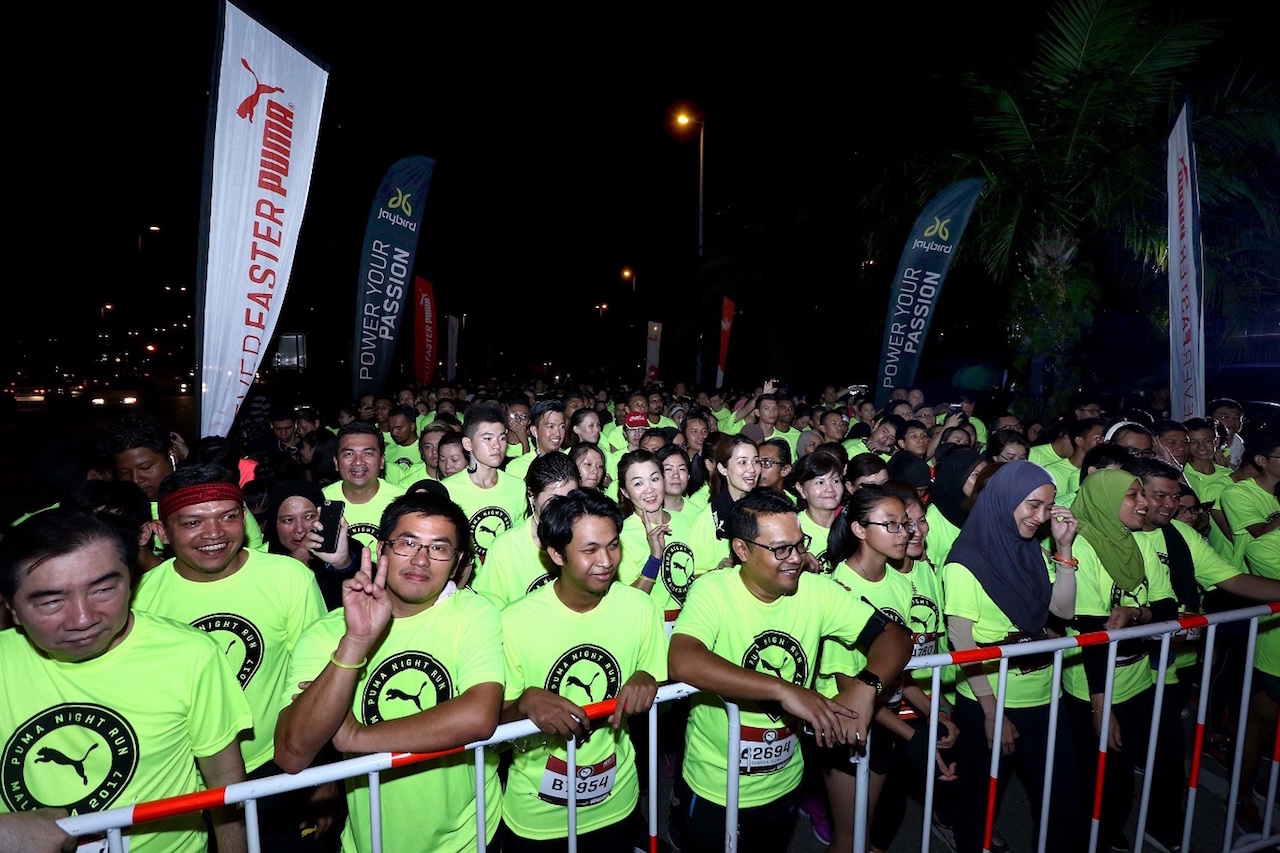 Despite the run’s requirement of a qualifying time, participants were excited to see the introduction of the two categories. The PUMA Night Run Malaysia 2017 unlike any other running events catered to both fun runners as well as competitive runners.

In addition to the joy of running, participants from all walks of life experienced a carnival- like atmosphere filled with activities such as the PUMA Ninja Warrior Challenge and performances by renowned local singer Black, national cheerleading championship Cheer Aces, unique percussionists No Noise Percussion and one of the best known dance crews in Malaysia EleColdXHot.

Amidst a carnival-like atmosphere with cheerleaders and drummers at the starting line, the first wave 12KM runners was flagged off by PUMA’s General Manager of SEA, Philippe Le-Bretton, followed by the second wave of 6KM runners by South Korean actor, Peter Lee Jae Yoon.

Peter Lee Jae Yoon, rising star of South Korean entertainment scene, made his first visit ever to Malaysia to participate in the PUMA Night Run 2017. He had the chance to visit PUMA’s pop up store before the run started and tried out the all-new Netfit lacing system. Peter was also pampered by homegrown Malaysian hospitality courtesy of A Cut Above, who not only sported him a new hairstyle but also maintained his good looks for the run with their professional makeup skills. 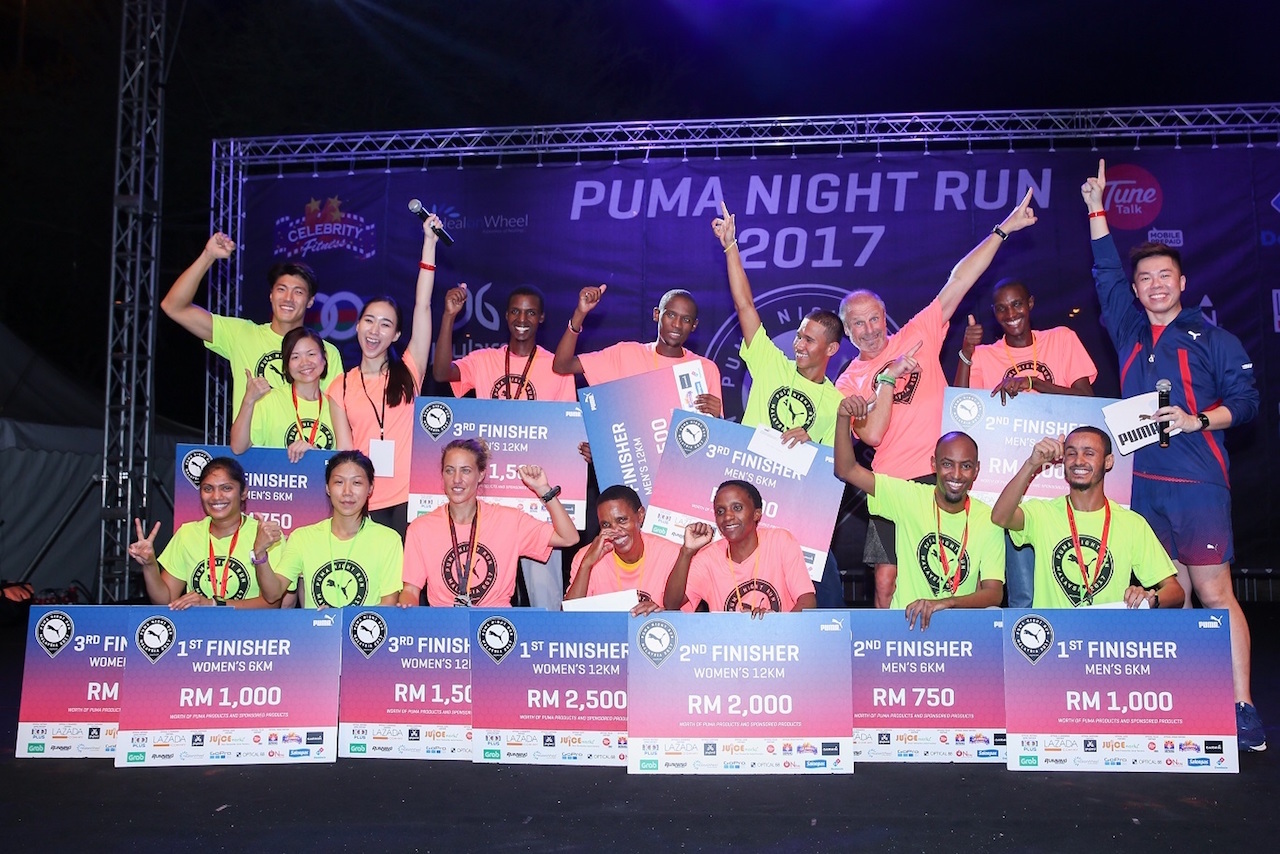 Read also: 5 Reasons Why You Should Not Miss The PUMA Night Run 2017!