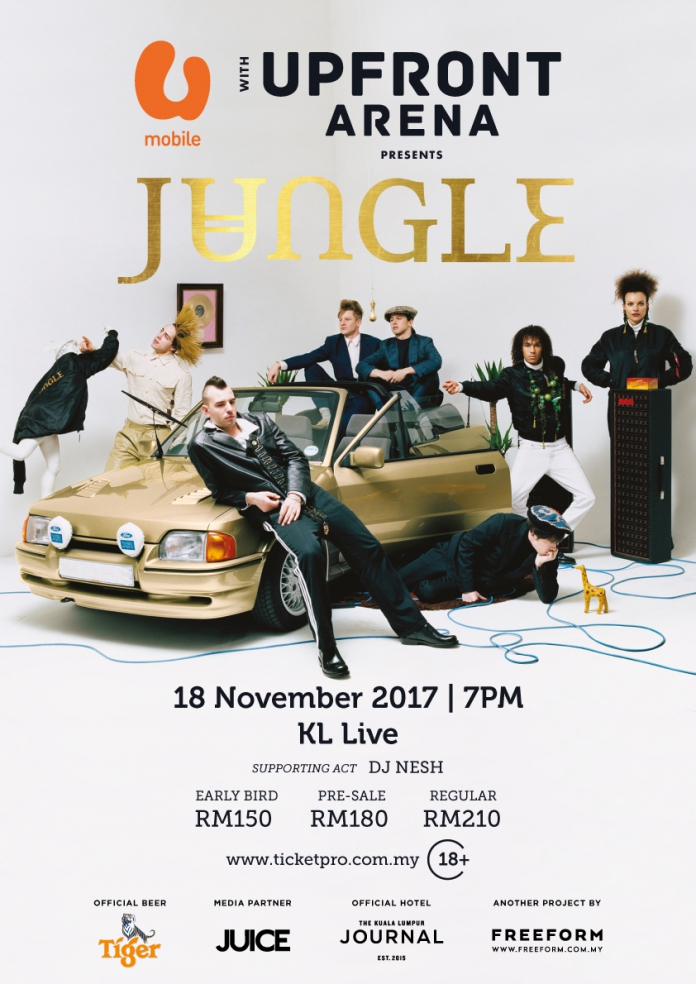 Upfront Arena presents Brit collective Jungle, who have been seducing crowds across the globe with their airy funk-pop tunes. Happening at KL Live on 18 November, the party kicks off with DJ Nesh! Come and join us on the dance floor!

Tickets are available on www.ticketpro.com.my. 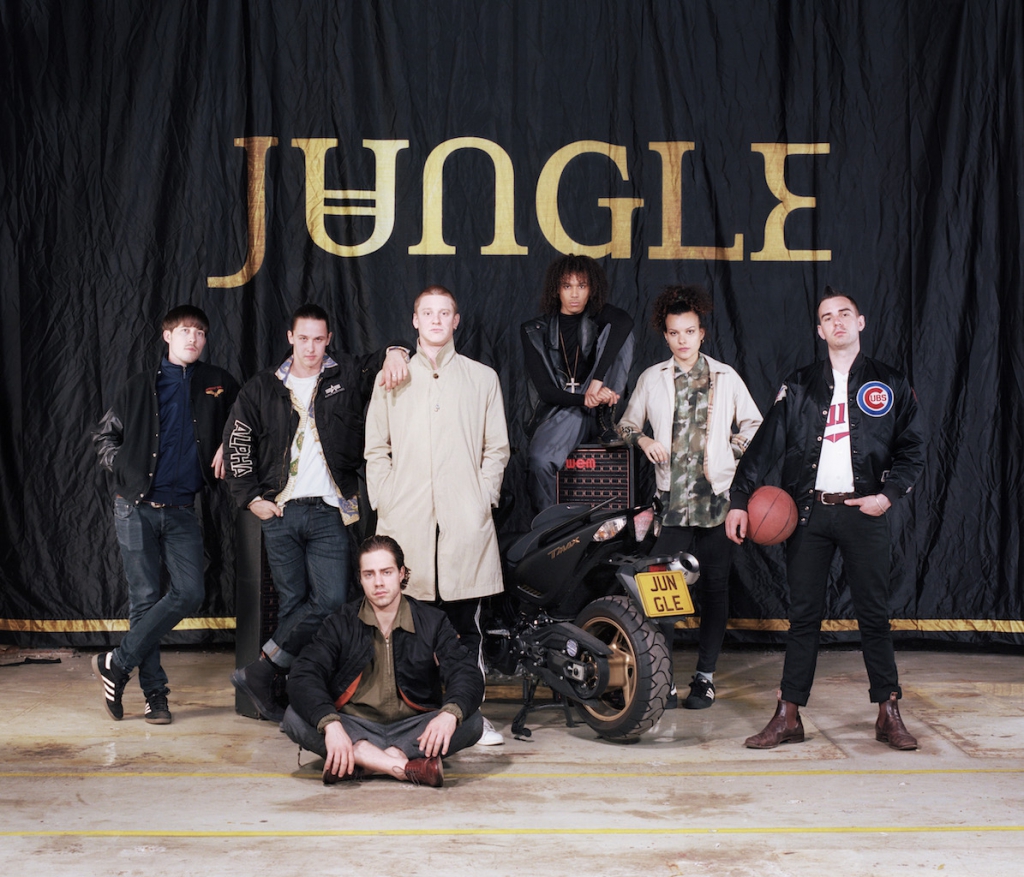 In 2014 Jungle released their acclaimed, eponymous debut album on XL Recordings.  Jungle is a modern, mesmeric soul record that was born out of the UK but had truly global appeal. It was described by Q magazine as a “brilliant, joyous, unsettling debut” and by NME as “the pop-art album of the summer”. “Jungle” was shortlisted for the 2014 Mercury Music Prize and the band were also nominated for ‘British Artist Of The Year’ as well as receiving accolades from iTunes and Spotify.  The album has gone on to sell over 100,000 copies in the UK (500,000 worldwide) while Jungle headlined sold out tours across the globe, including their biggest headline show to date at London’s 5000 capacity Brixton Academy.