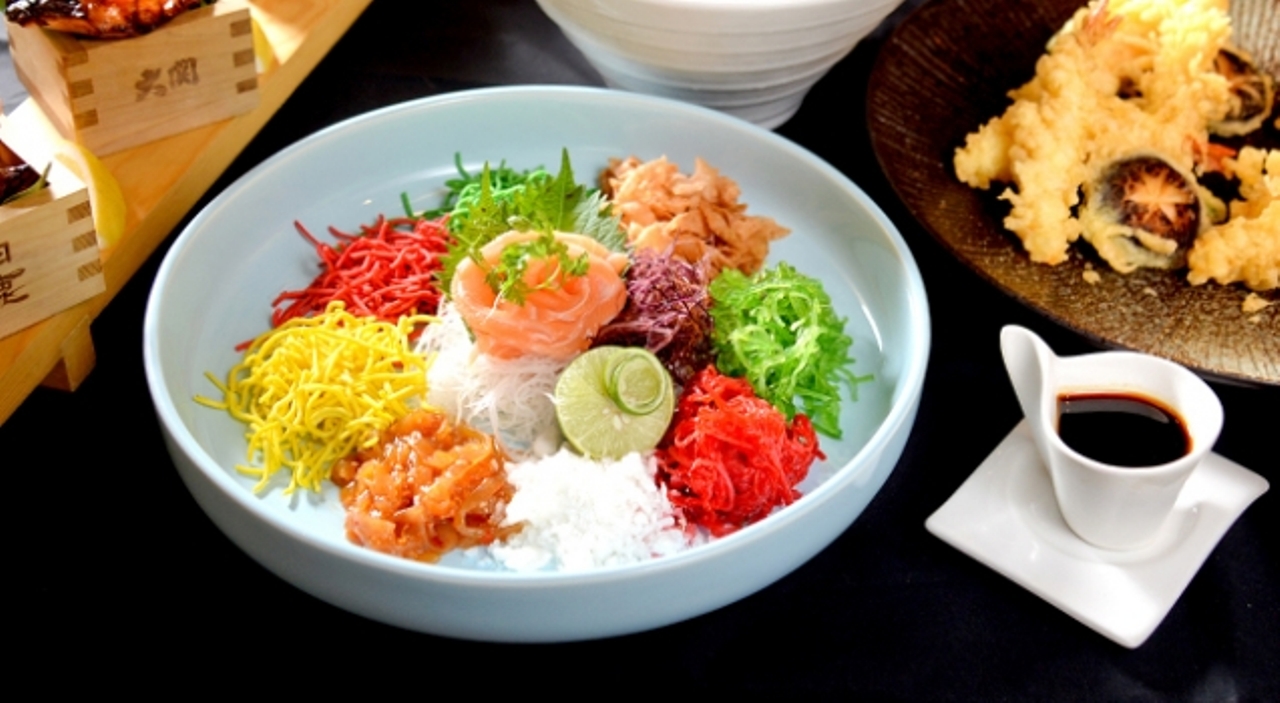 Lo Sang (Cantonese for 撈生 which mean Prosperity Toss), or eating Yee Sang/Yu Sheng is a cultural tradition for Chinese in Malaysia during Chinese New Year. The act of tossing the colourful raw fish mixed with shredded vegetables and a variety of sauces and condiments, is believed to bring in prosperity and abundance in the new year. During the Chinese New Year season, we can see not only local Chinese restaurants but also Japanese restaurants are offering their own take of freshly-made Yee Sang and some even begins as early as one month before Chinese New Year.

The ingredients of Japanese Yee Sang are not much different than the Chinese Yee Sang, that usually consists of strips of fresh salmon, mixed with shredded vegetables, pomelo or lime, pepper, oil, and a variety of they owned made sauces and condiments which are both tasty and delicious. These Japanese Yee Sang are available for dine-in or takeaway for those who want to toss at home or office.

If you want to have some Japanese element to your tossing this year with the Japanese Yee Sang, here are a list of Yee Sang offering from some of the local Japanese restaurants for this Chinese New Year. 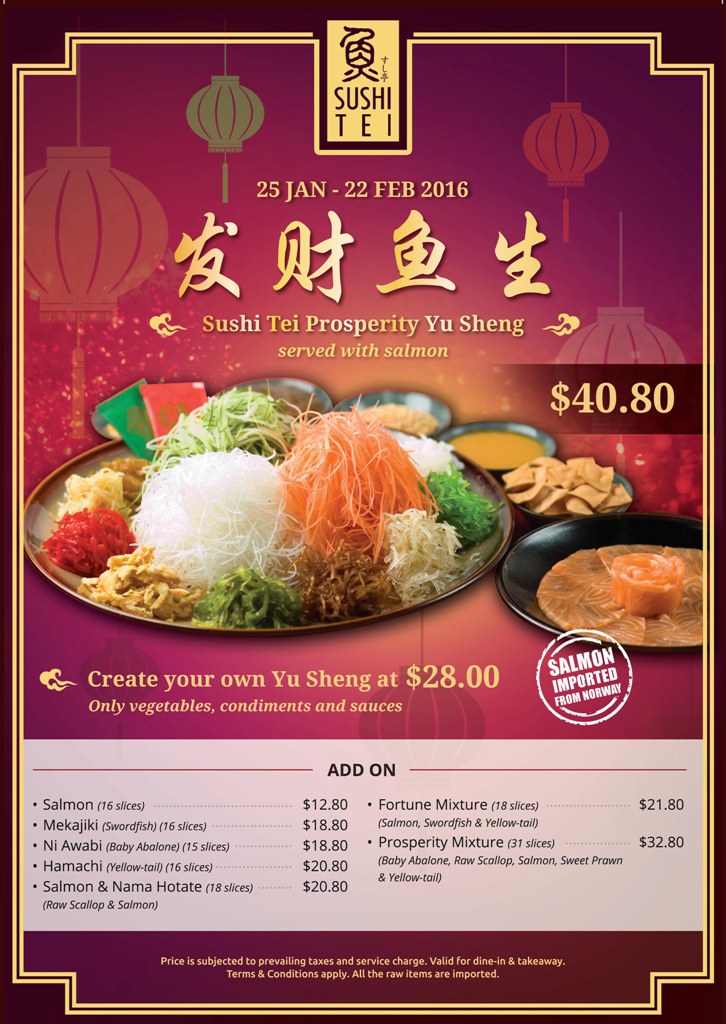 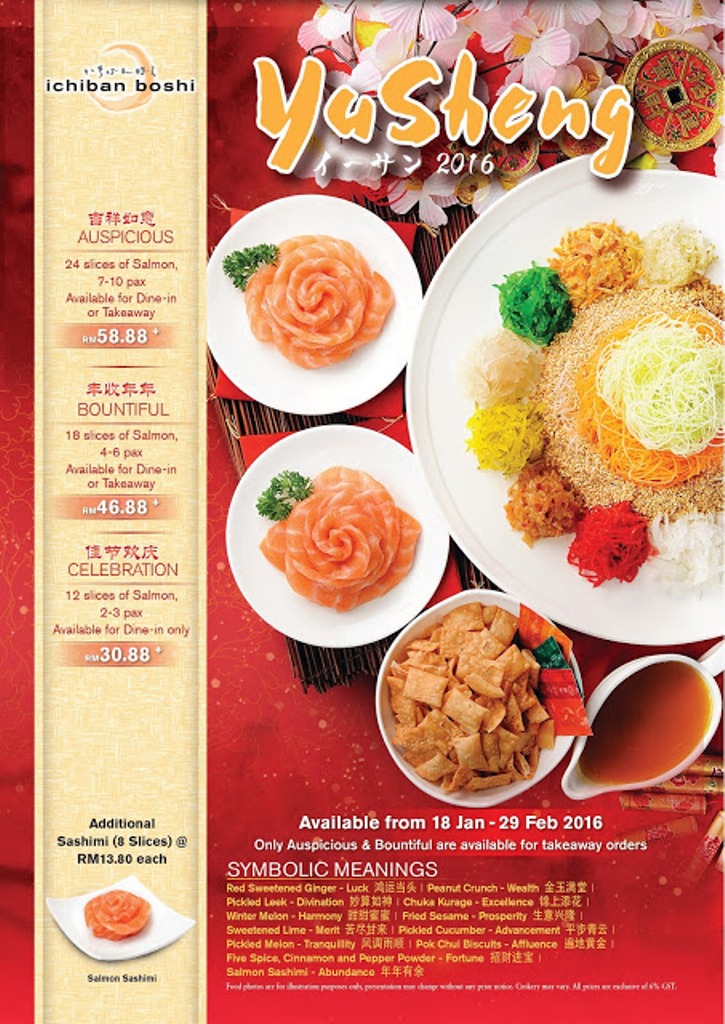 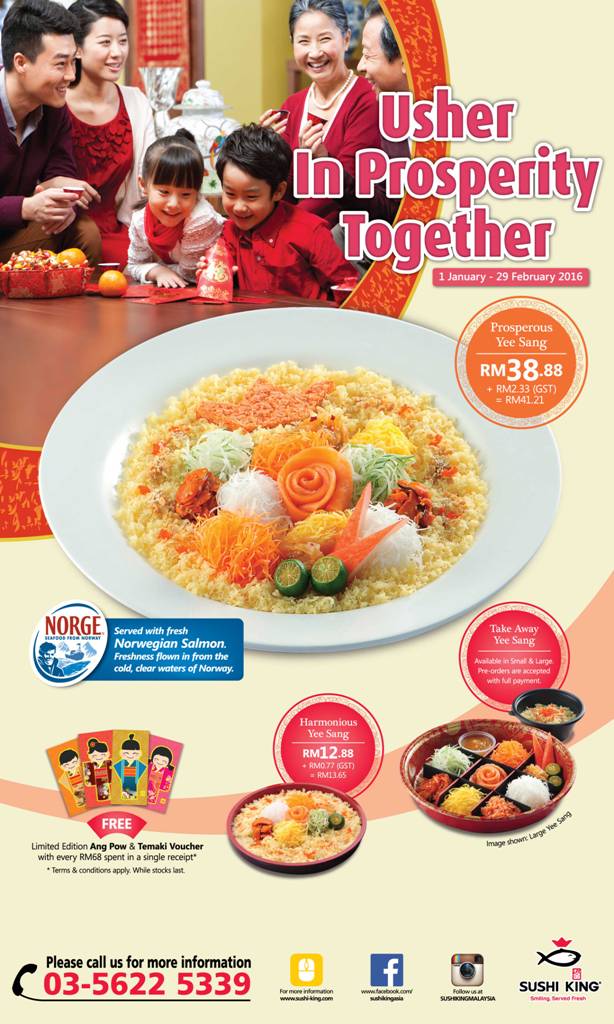 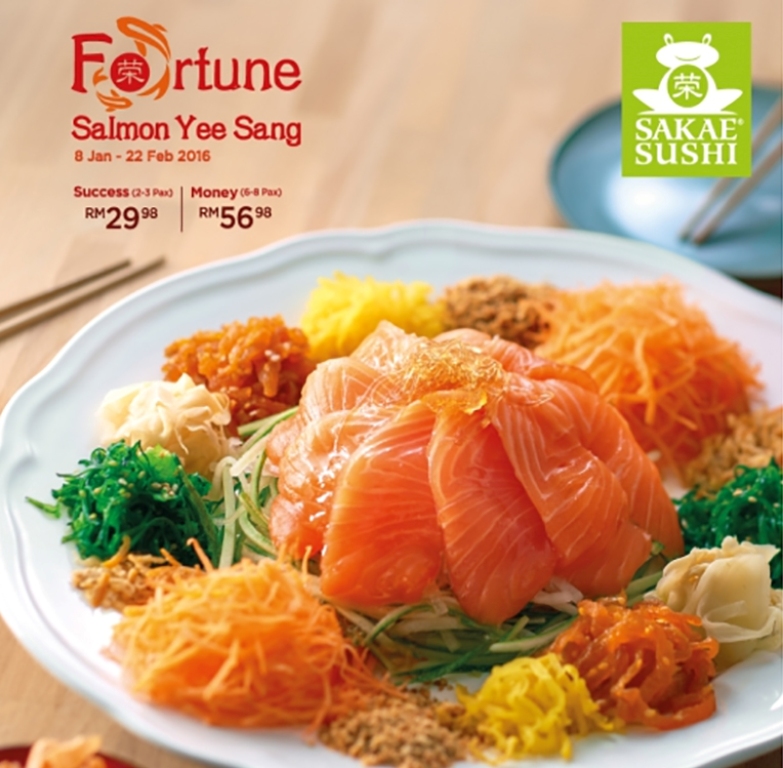 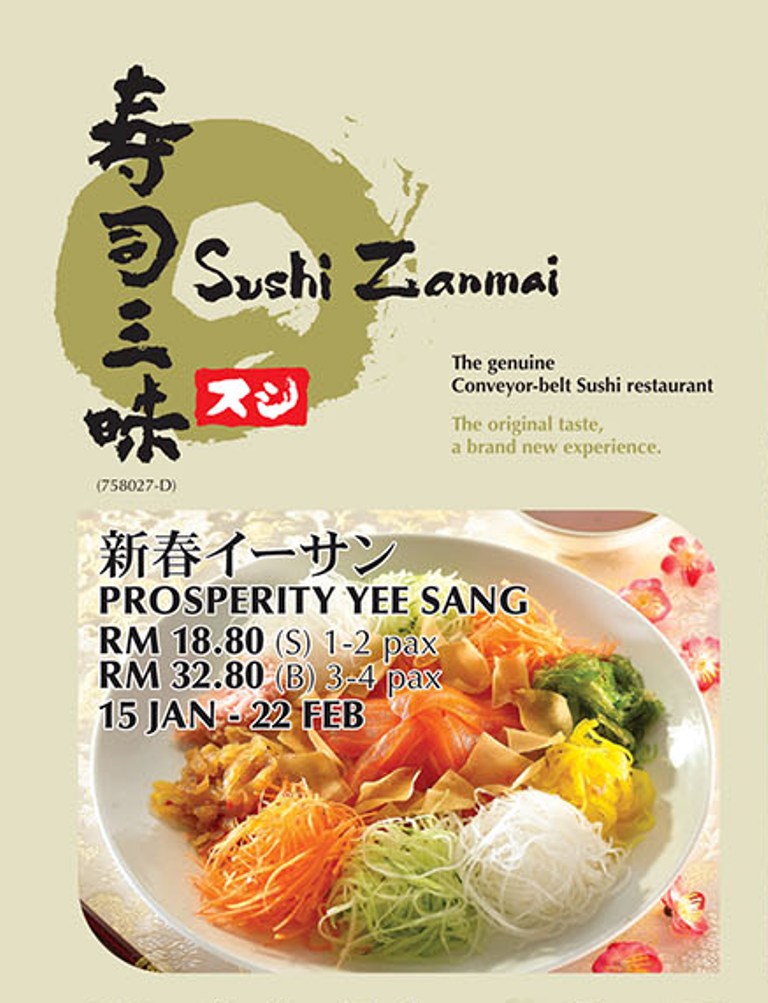 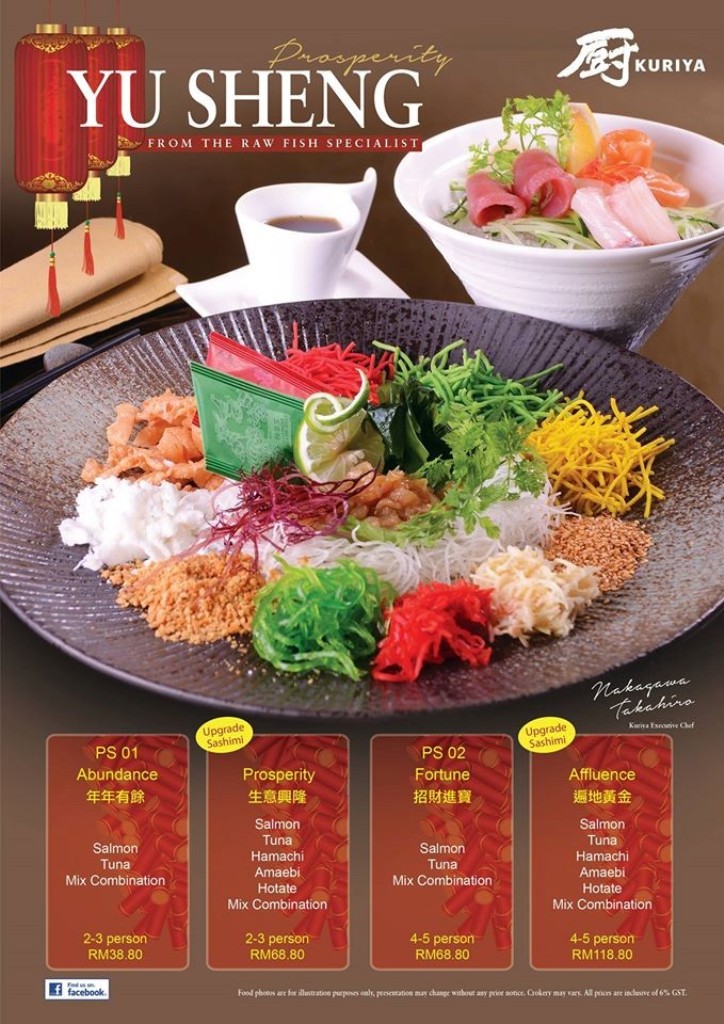 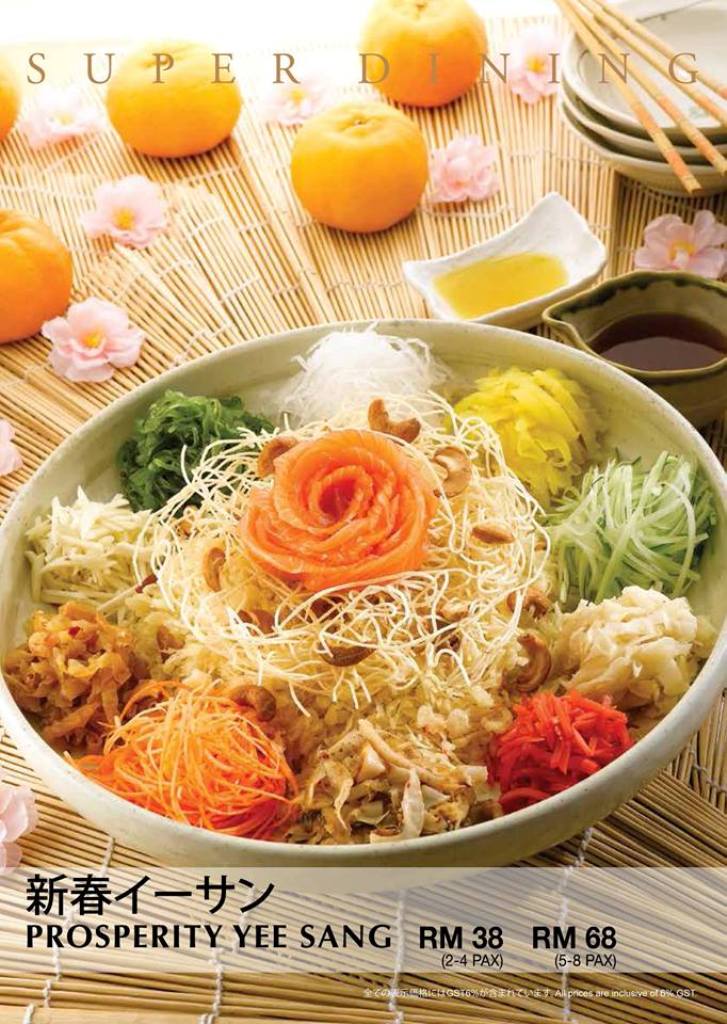 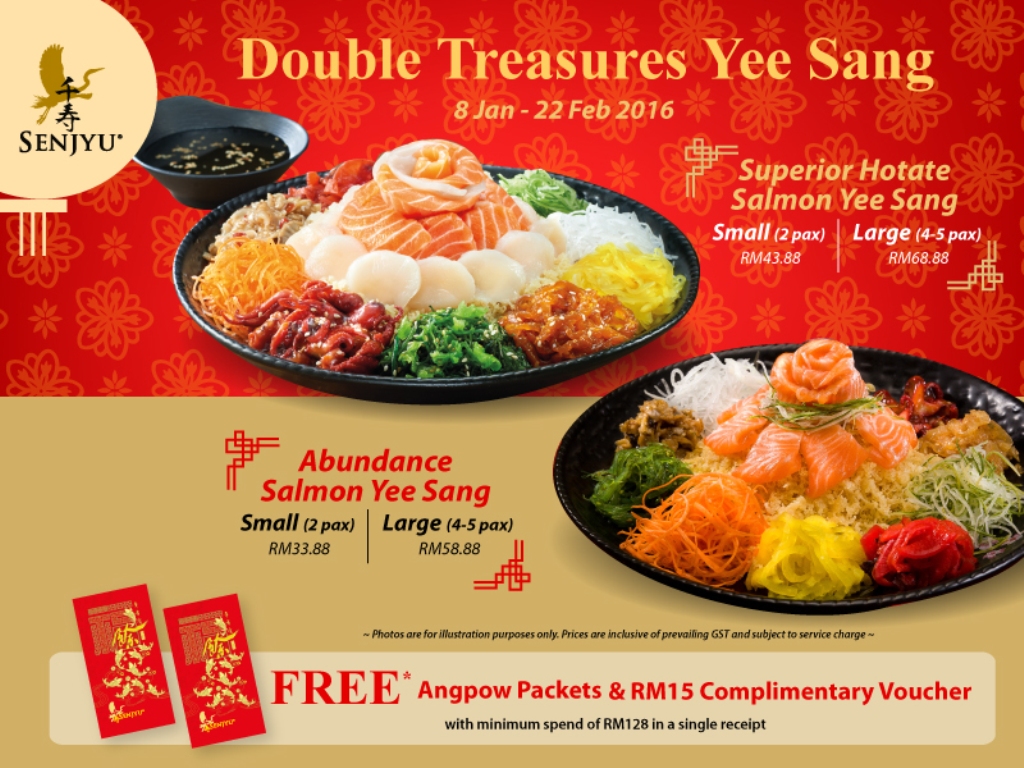 Also read: Yee Sang or Yu Sheng? The Story Behind this CNY Tradition 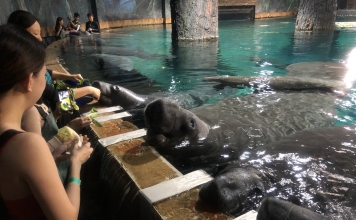