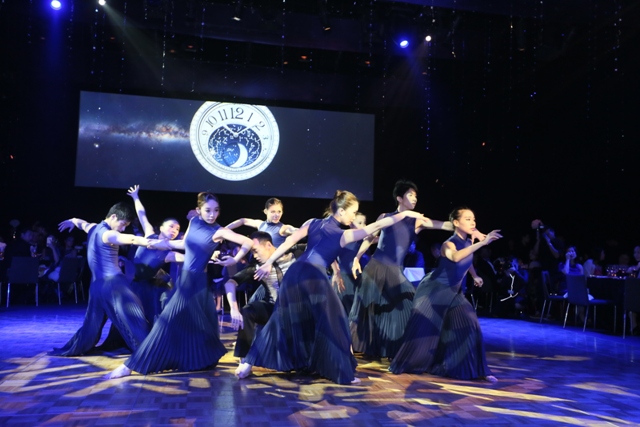 Committed to support 7th arts for many years, Jaeger-LeCoultre, the title sponsor of the Academy fundraising Ball organized by The Society of the Academy for Performing Arts (SAPA), launched its three years sponsorship for the development of students in performing arts and emerging talents.

This year on the ASTRAL theme, the ball took place on December 12, 2015 at the Academy’s Lyric Theatre, Hong Kong. The Academy Ball aims to raise funds for student scholarships with an auction during the evening. All the proceeds raised will contribute towards Academy student scholarships and other initiatives that are not supported by the Government.

This year, in support of the fundraising, Jaeger-LeCoultre donated three unique special-edition timepieces: a Rendez-Vous Night & Day, a Master Ultra-Thin Moon and a Rendez-Vous Moon.