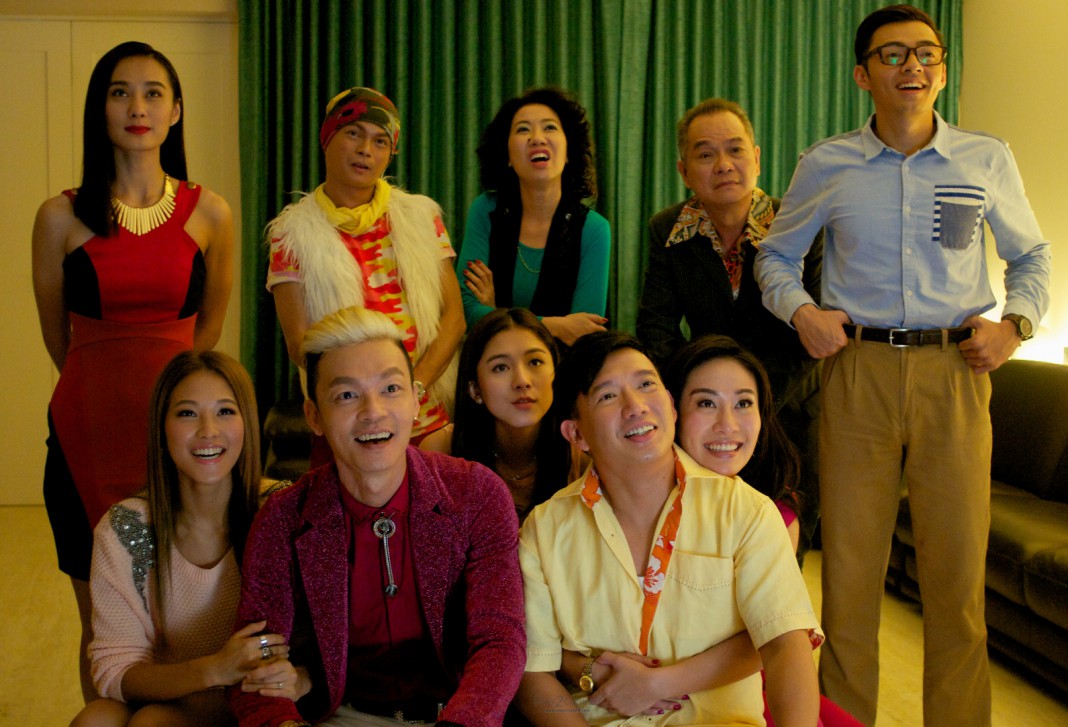 “King of Mahjong” made an outstanding Box Office, reaching 3 Million, following its release on the 2nd week of Chinese New Year.

The stars of “King of Mahjong” Chapman To, Mark Lee, Venus Wong & Director Adrian Teh are set to return to Malaysia to thank their supporters. 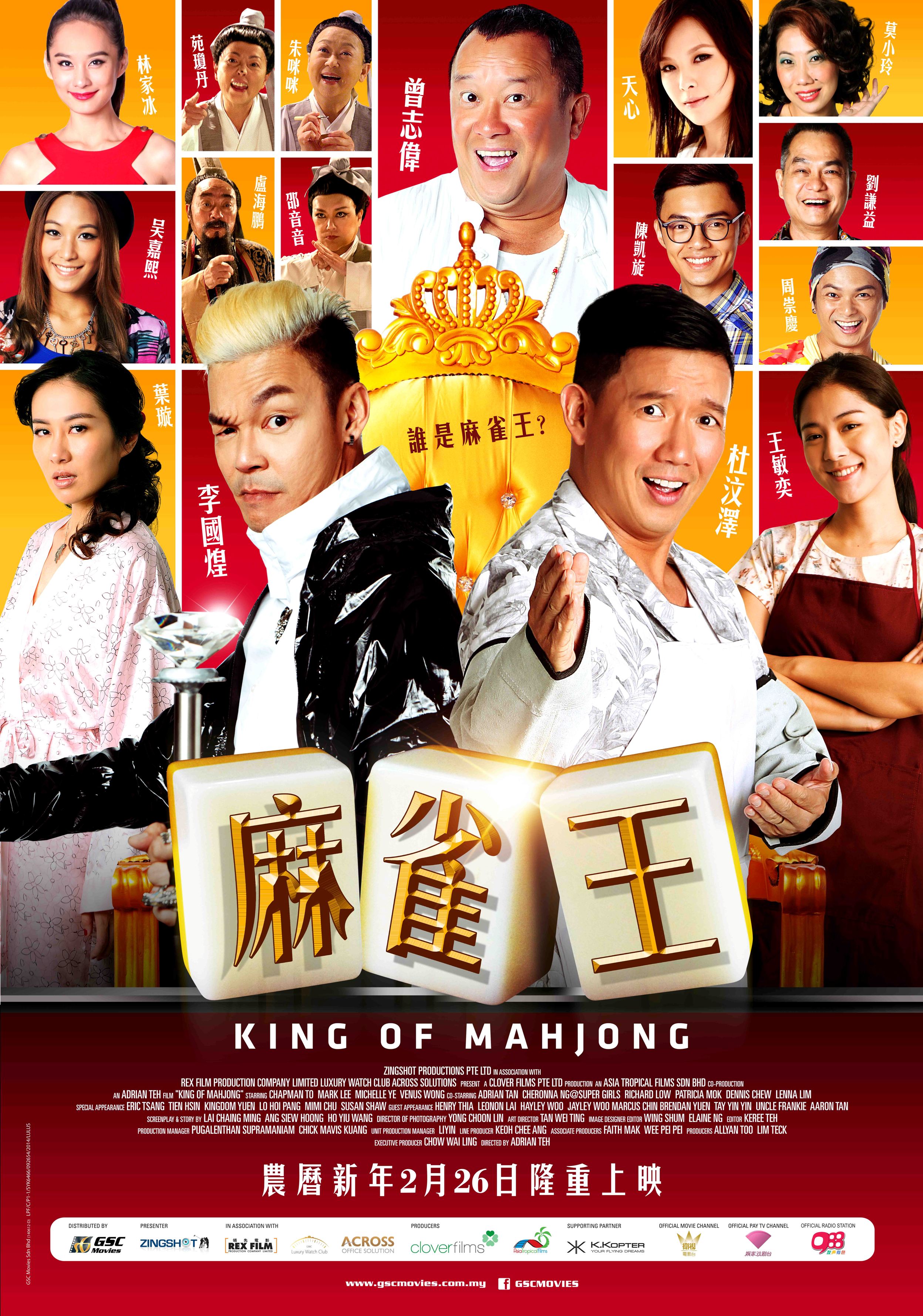 A movie that combines mahjong with humor, “King of Mahjong” managed to capture the hearts of the audience. In a mere 4 days after release, the movie made 2.4 Million Box Office, leading the movies that released on the same week. “King of Mahjong” Box Office continues to climb steadily reaching 3 Million even after many city folks have returned to their daily busy schedules. 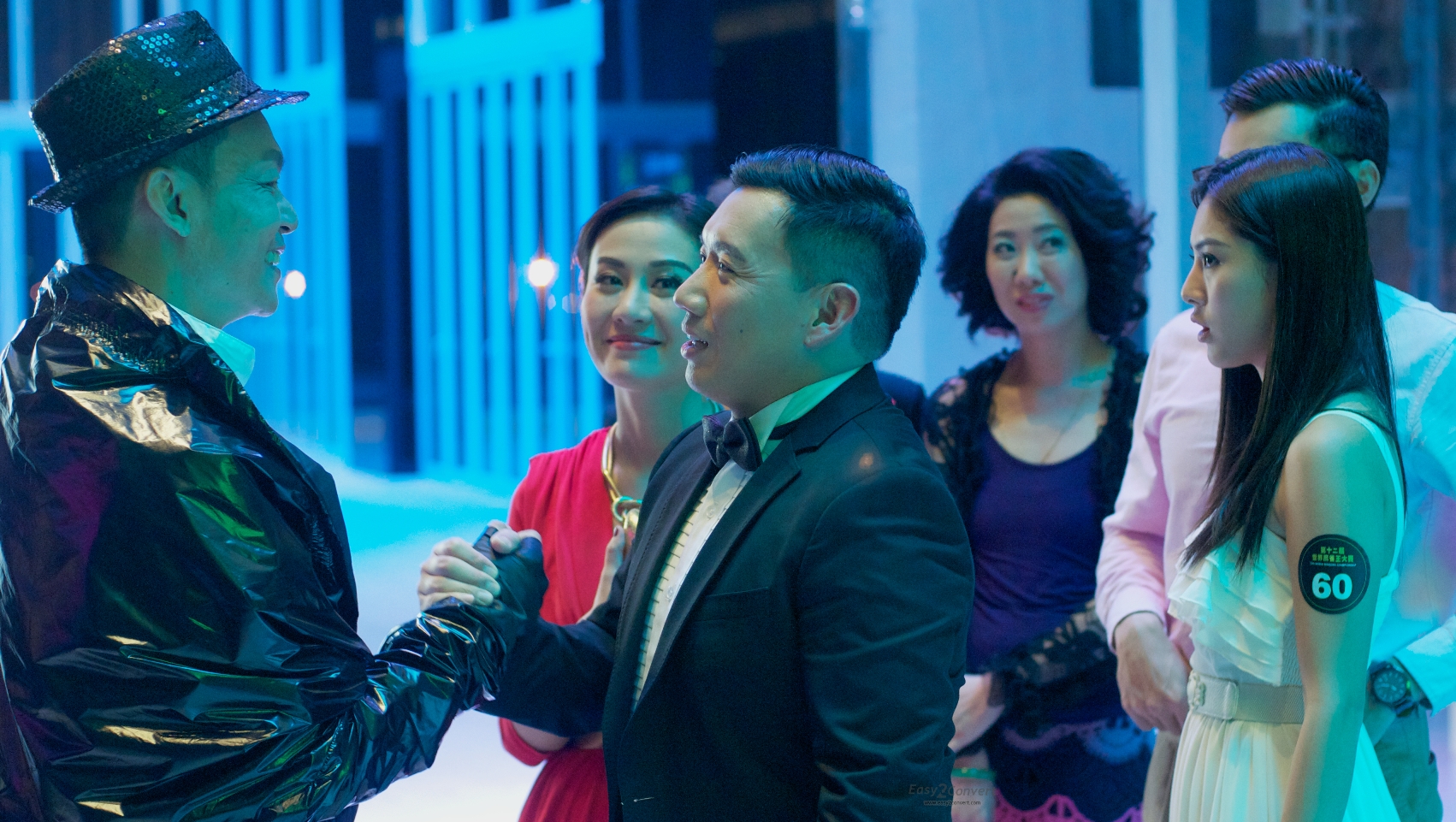 To thank their supporters, Chapman To, Mark Lee, Venus Wong & Director Adrian Teh are set to make appearances at venues detailed below:

Fans will get the opportunity to meet the stars, participate in stage games and walk away with exclusive “King of Mahjong” movie merchandise at these events.