Home Lifestyle Entertainment “Ge Tai – The Musical” that Sold Out in Singapore Is Now...

Singapore’s sold out event “Ge Tai – The Musical” is now happening in Malaysia, held at the Genting International Showroom from October 1 to 4 and October 8 to 11. 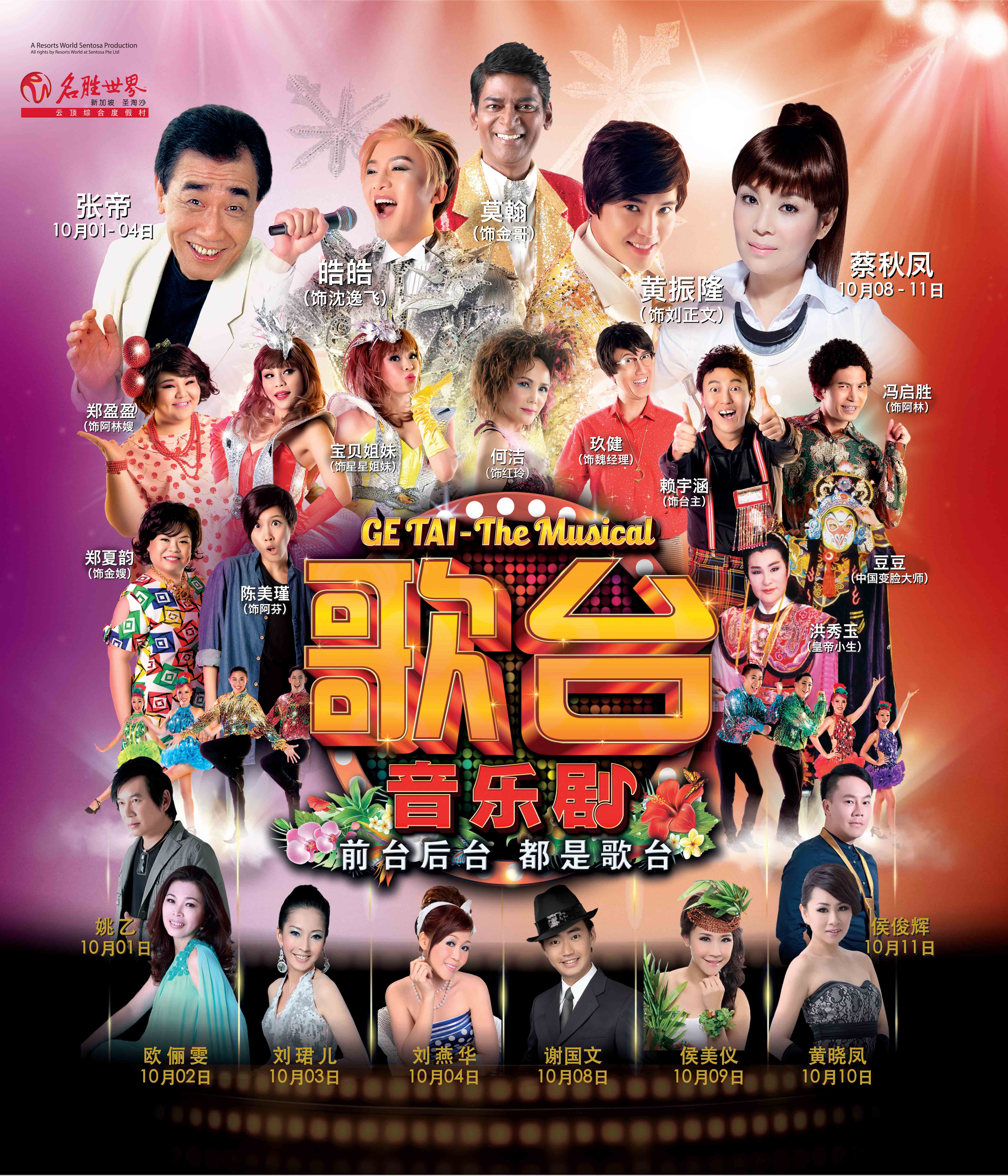 Added to that, other standout names among the cast are Ipoh-born Simon Mohan who plays Jie Ge, and International stars Zhang Di and Cai Qiu Feng, both veteran stars who are household names in Asia.

Ge Tai — The Musical that first premiered in Singapore last April is the first of its kind, bringing audiences back to 1980s Singapore and providing a refreshing take on this popular art culture. Fans can expect to be treated to much glitter and comedy in the production that showcases the glamorous world of getai — in this case, how a group of getai performers re-discover the irreplaceable significance of kinship.

The musical also serves as a trip down memory lane for many people as not only do the flamboyant performers portray the lives of the getai community; the production also showcases the vibrancy of the getai scene that spans more than three decades from the 1980s.

Ge Tai — The Musical is currently ongoing at Genting International Showroom at 9pm, from October 1 to 4, and from October 8 to 11 (except on Saturday when there will be two shows, at 4pm and 9pm).

Read also: Get Ready to Experience Movie Watching Under the Stars with Helipad Cinema