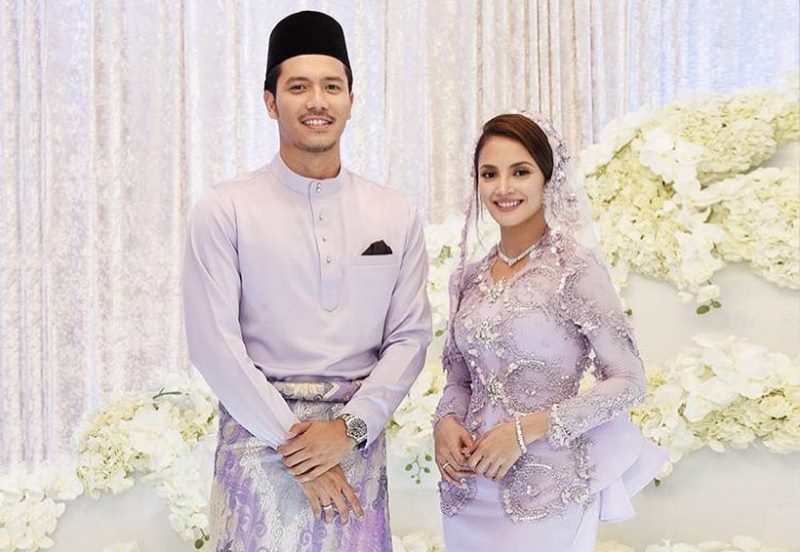 Last week, during a press conference at the Royale Chulan Kuala Lumpur Hotel, the hit series “Hero Seorang Cinderella” co-stars sets the record straight about their marriage rumours that they had tied the knot, or were about to.

“On Nov 13, my family and I went to Fazura’s house to ask for her hand in marriage. Alhamdulillah the ‘merisik’ and engagement ceremony went well,” said Fattah in the press conference. He also denied that he and Fazura was solemnised in Mecca during their Umrah trip, as speculated in the news.

Although no exact date has been set for the wedding ceremony, Fazura said, “If all goes well with the planning, it shouldn’t be long from now.” She also thanked fans for their support and good wishes.

“The past two weeks have been very colourful. Thank you for giving us the time and space to perform our Umrah. We appreciate it,” she added.

The 27-year-old actor and the 34-year-old actress held their engagement ceremony on November 13, and was attended by only family and close friends.

Fattah uploaded three short clips of their engagement via his Instagram account, which was held at Fazura’s family home.

Congratulations to the beautiful couple!