Are you still preparing on where to visit on this year-end holiday celebration? Be it somewhere snowy or sandy, there must be a place that you hope to visit. As we prepare to say goodbye to 2017, Hotels.com reveals the ten most popular New Year’s Eve destinations for Malaysian travellers! Read more: 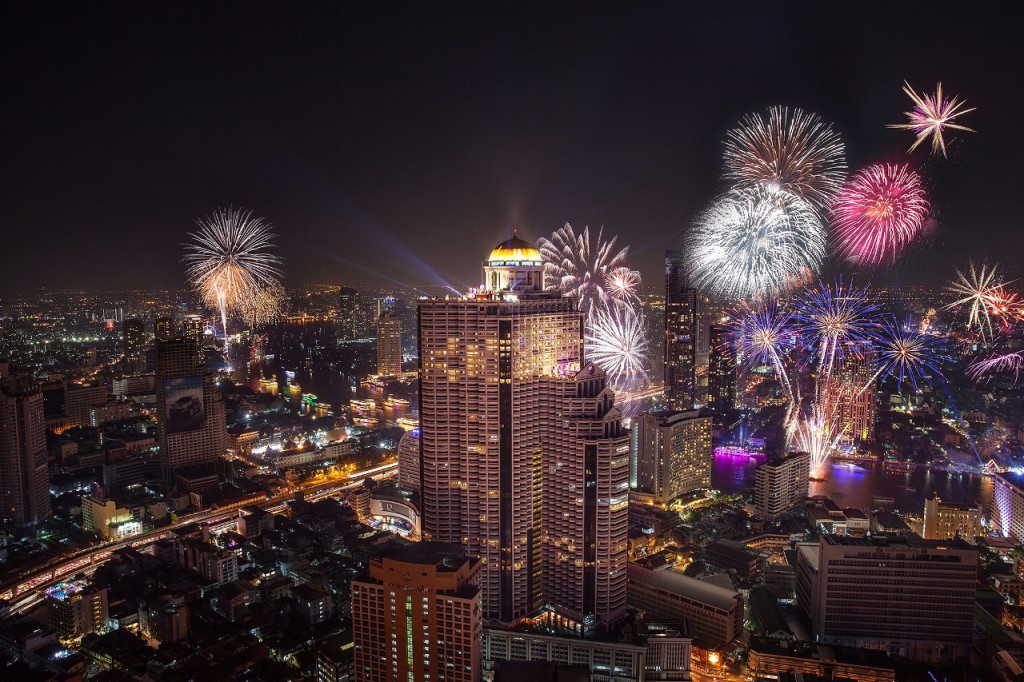 December is considered the month where most of the people are busying travelling as the Christmas and New Year celebrations coincide with school holiday season. It is no surprise that regional destinations Bangkok, Hong Kong and Taipei is known for their exciting New Year’s Eve (NYE) celebrations as it is near to Malaysia.

Bangkok retains its position as the most popular New Year’s Eve destinations for Malaysian travellers this year. The city, with its pulsating nightlife scene in Silom and spectacular annual firework spectacles by the Chao Phraya river, is famous for its NYE countdown parties. 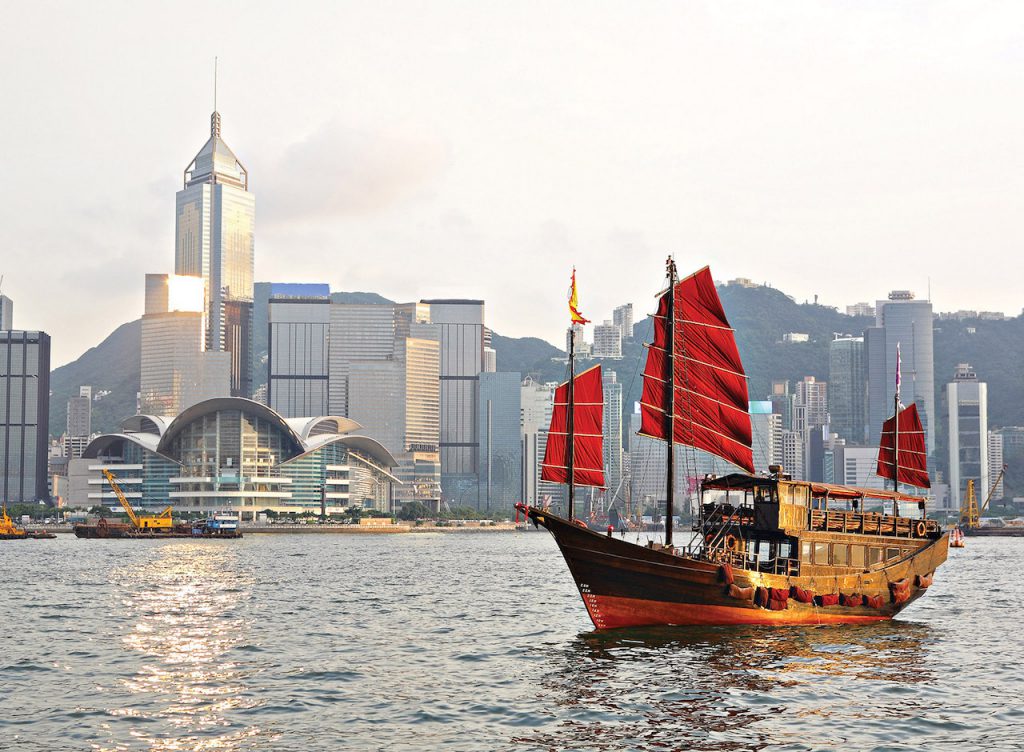 Hong Kong, the city’s glamorous NYE countdown features a musical fireworks show is the second popular end-of-December destination for Malaysian travellers this year. Intercontinental Hong Kong is located on the water’s edge on the Kowloon side of the Harbour which is providing the hotel guests with an uninterrupted view of the fireworks spectacles outside. 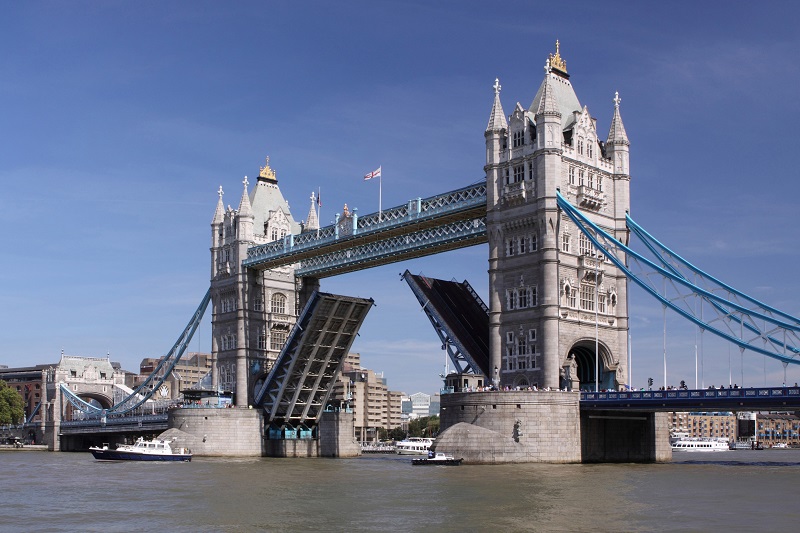 If you prefer snowy places, London is the fifth most popular end-of-December destination for Malaysian travellers this year, while Tokyo and Paris come after it. 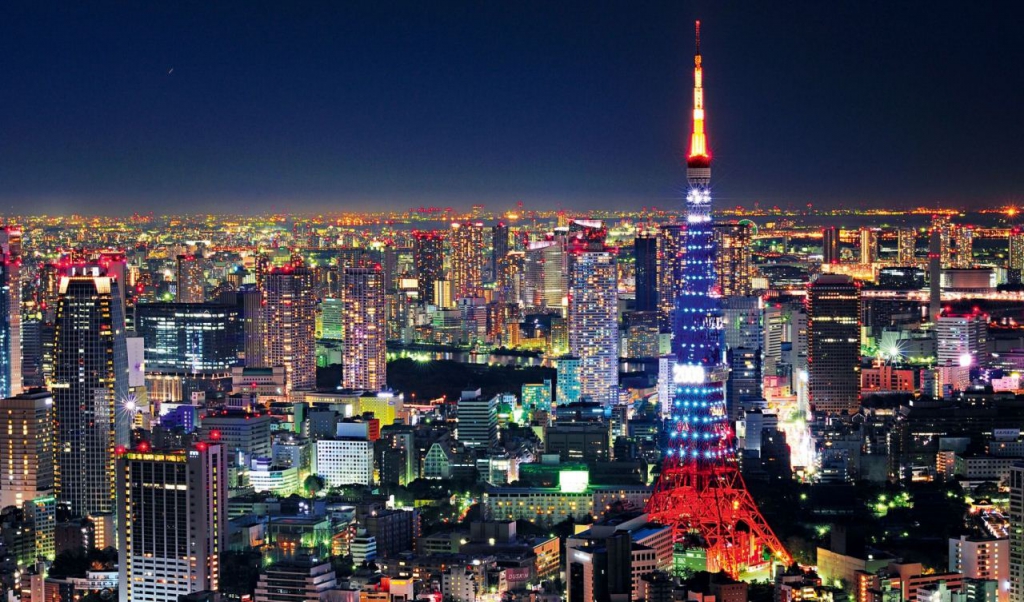 Sapporo enjoys heavy snowfalls every year with an average snowfall of 6.3 metres. Located just 20km northwest of downtown Sapporo, Sapporo Teine ski resort has an established history as the winter destination. With the magical Disneyland Paris and family-friendly European White December experience, it will surely make your trip extra memorable.