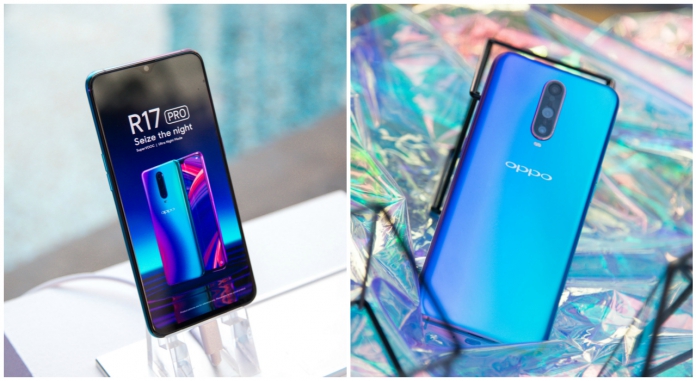 Let’s face it. When a new smartphone is released, all we want to know is what’s so special about it that we would want to get our hands on it. Here, we summarized five reasons why you would be interested to snag OPPO R17 Pro. 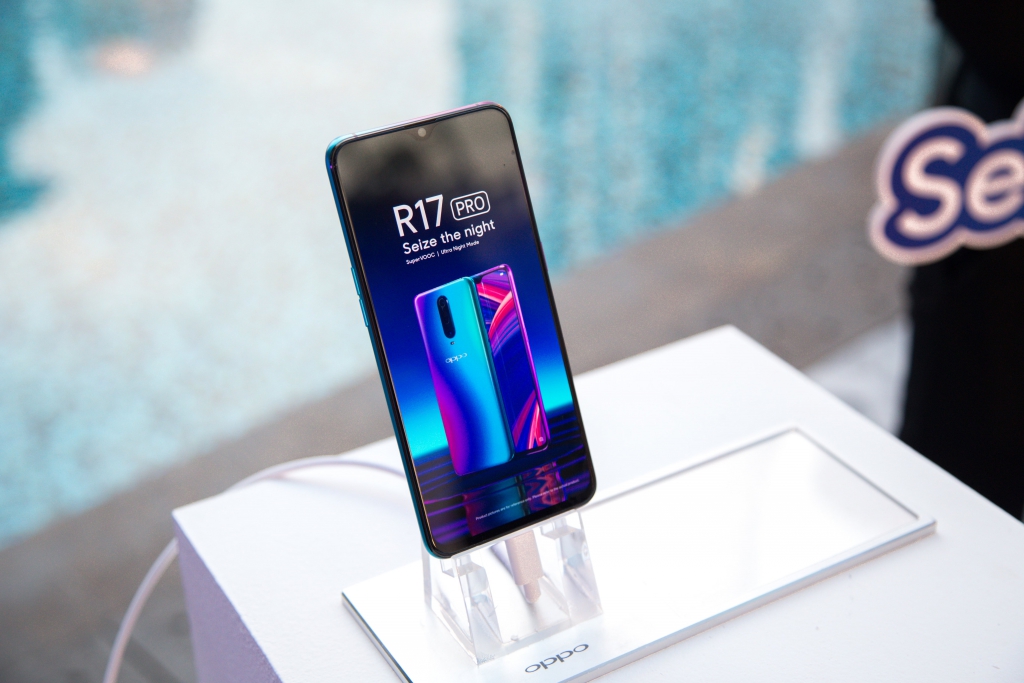 Smartphones have undoubtedly played a big role in our daily lives. Apart from texting and endless Instagram scrolling, we also use it to book a ride, snap photos and get a little bit of work done. Essentially, it’s important to have a smartphone that can last throughout the day or in OPPO R17 Pro case, one that charges FAST. With OPPO Super VOOC flash charging, your phone can go from 0 – 40% in a mere 10 minutes. Now, ain’t that a dream?

Let’s be honest. Night shots taken using a phone ain’t that great (even when you’ve got the flash on). Well girlfriends…worry no more as OPPO R17 Pro is equipped with Ultra Night Mode and F1.5/F2.4 Smart Aperture that allows the camera to focus in the dark while still giving you a high-quality shot.

Gamers out there would be delighted to know that the smartphone contains an enormous 8GB RAM and Qualcomm Snapdragon 710 chipset which launches app as fast as lightning and offers full-speed computing performance. The system also operates seamlessly with Arena of Valor, PUBG:Mobile to take your gaming on another level.

We know what you’re thinking…hidden? How am I supposed to unlock my phone then? The answer: on the screen. An in-display fingerprint scanner with ultra-photosensitive sensor will appear for you to place your finger, thus, unlocking the phone. 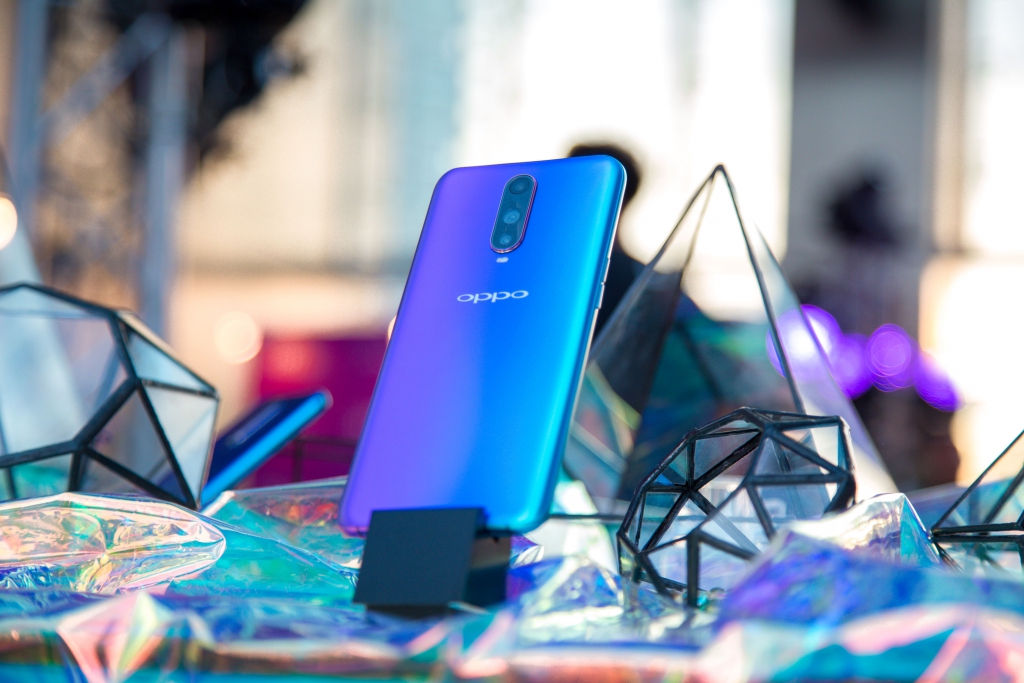 On top of all the key features mentioned, we’re absolutely in love with the stunning three-colour and bi/quad-direction gradient design of the OPPO R17 Pro that shifts between purple and blue.

OPPO R17 Pro retails for RM2,699 and is available for pre-order now. Customers may place their pre-order either offline at OPPO Official Concept Stores and authorised dealer stores or online at OPPO e-Commerce partners’, Lazada, 11Street and Shopee. Consumers may also head to Celcom Blue Cube, Senheng and senQ as alternatives.