Home Health #RoadToRio: According To This New Study, Sex Makes You A Better Athlete 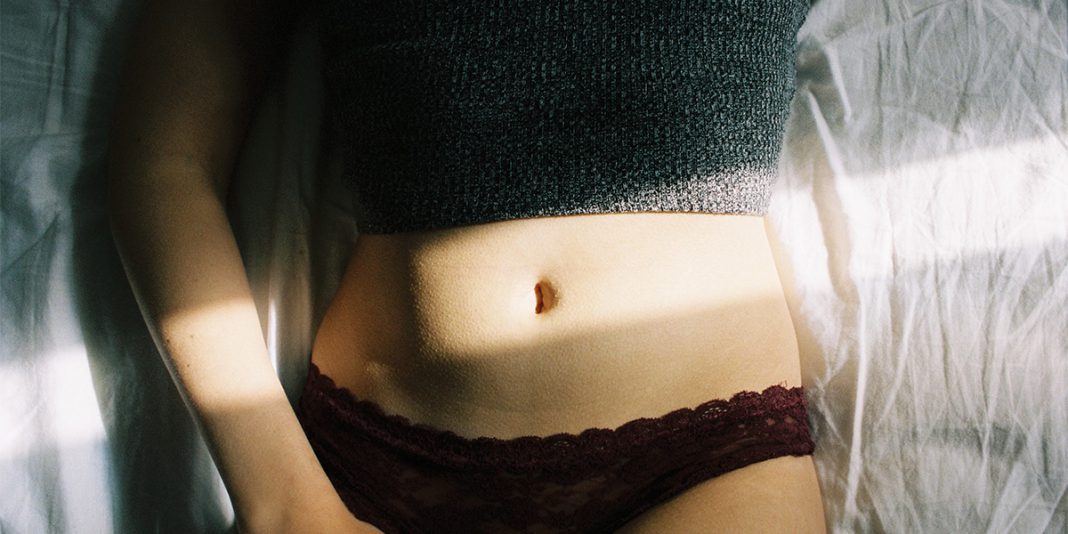 Many athletes are often advised to practise self-abstinence so that they can conserve strength onto the field. However, judging by the number of condoms (450,000 condoms!!) distributed to the athletes competing over the course of the 17-day long Olympic games in Rio, that is not always the case.

Adam & Eve, a sex toy company has teamed up with Olympic coach Dr Mike Young to find out whether having sex can have the same effects as performance enhancing drugs.

The study examined 11 male and 10 female athletes using sprinting, jumping, and strength training tests. After finishing the tests, the athletes filled up an online survey about their sexual activity, including how many times they had sex or masturbated over the course of the study which is about three weeks long.

Physical wise, the result revealed that the chemicals released during orgasm mimic the feelings and side effects certain athletes have tried to achieve using illegal substances, such as steroids.

Interestingly, the result also shows that whether or not having sex impacts your sweat sessions, it all boils down to what the athlete personally believes and how he or she is achieving orgasm. Dr. Young explains in the release. “If they feel like participating in a sexual activity will improve their athletic performance then it more than likely will.”

To sum it up, the study found that getting it on solo before performing increased agility by more than 10% and strength by 13% overall. Sex with a partner only increased those areas by 3% and 0.7%.

Regardless which methods athletes choose, we only have four words to every Olympians out there –  have fun, be safe.