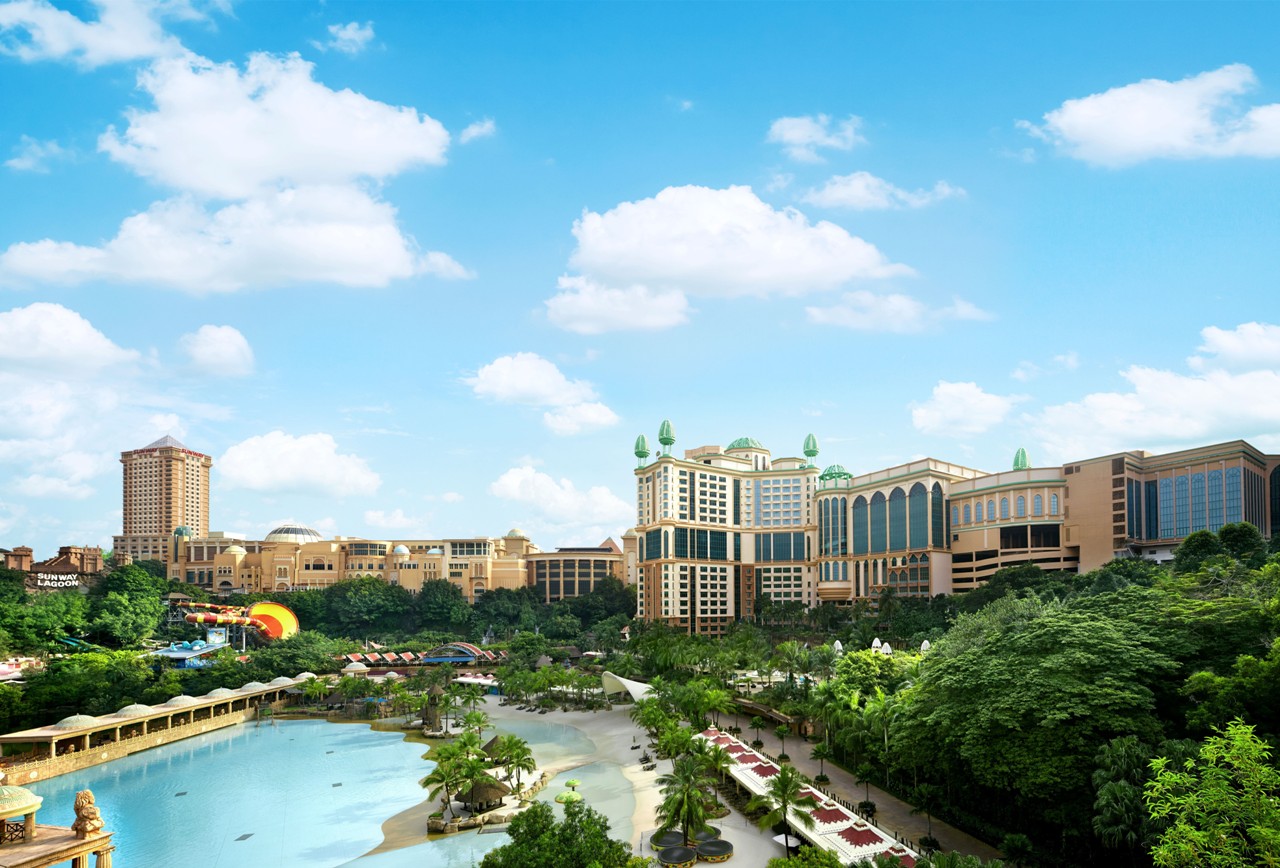 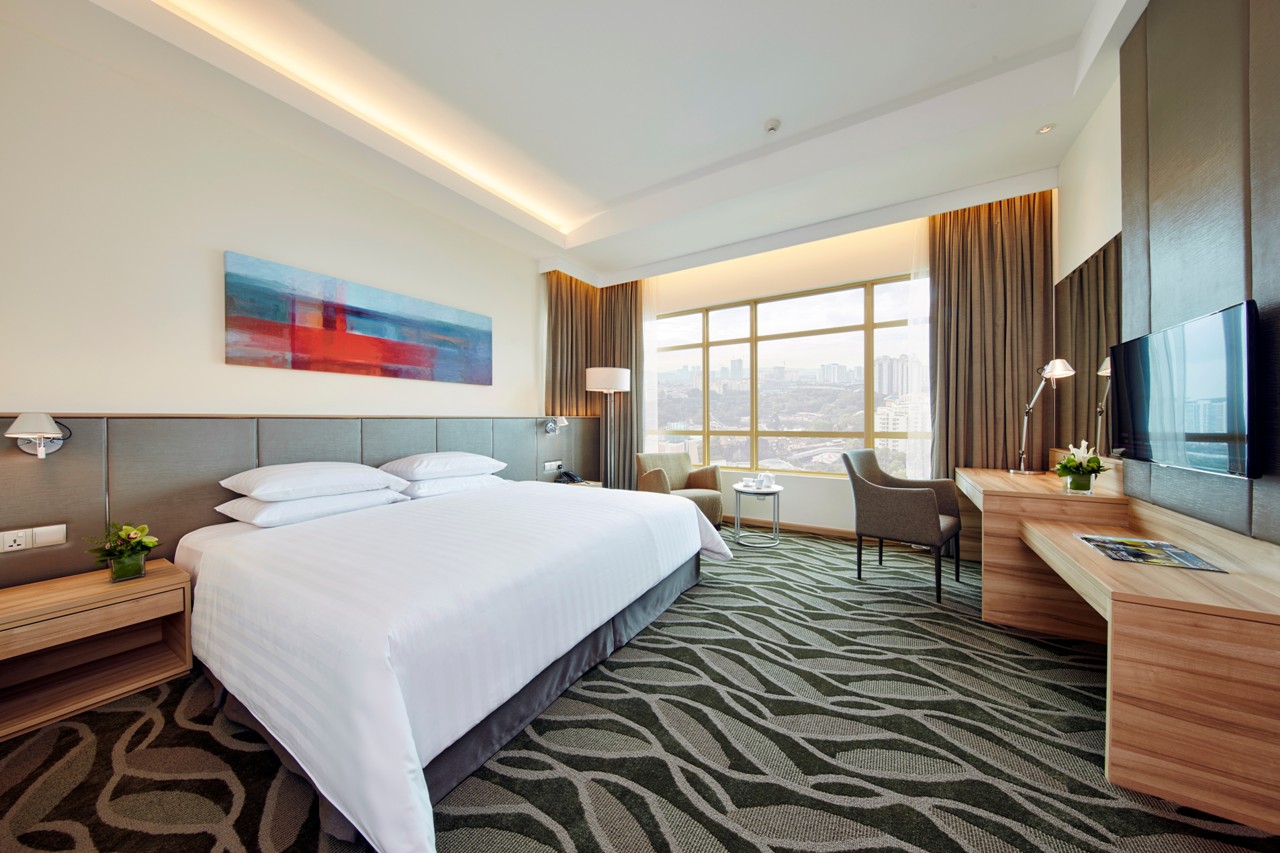 In celebration of its opening, Sunway Pyramid Hotel West will be offering introductory rates starting from RM308.00++ per room per night, inclusive of breakfast for two (2) adults for stays between 19 February 2016 to 31 March 2016. From 1 April 2016 onwards, the Best Available Rates (BAR) will start from RM420++ per room per night.

The 26-storey hotel features 401 rooms with a choice of two (2) room types that range from the 29 square metre (312 square feet) Superior Rooms to the 32 square metre (344 square feet) Superior Executive Rooms; with options of having unimpeded views of Sunway Lagoon theme park or the city’s skyline. Guestrooms reflect fresh details and textures with a contemporary functional design concept, adopting traveller’s insights and feedback for a comfortable and fuss-free stay, whether as individuals, families, or groups.