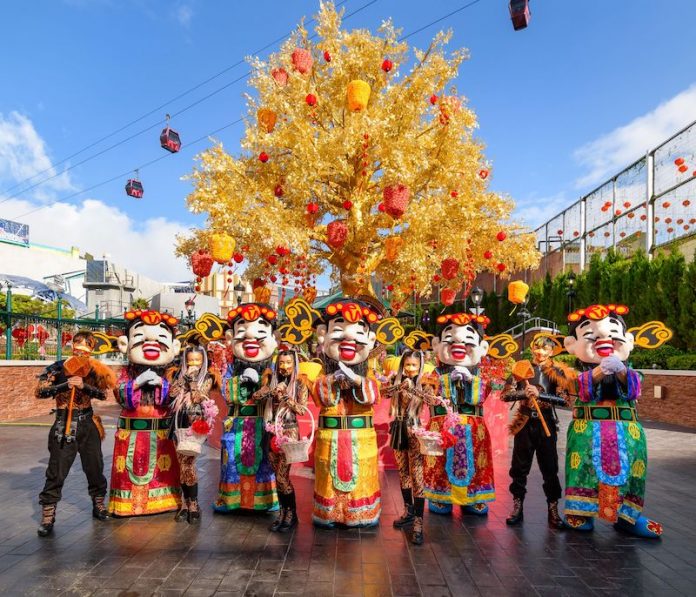 This Chinese New Year, head on up to Resorts World Genting (RWG) as this premier integrated resort above the clouds comes alive with an abundant of activities and attractions to usher the Year of the Rabbit, from 11 January through 5 February 2023. 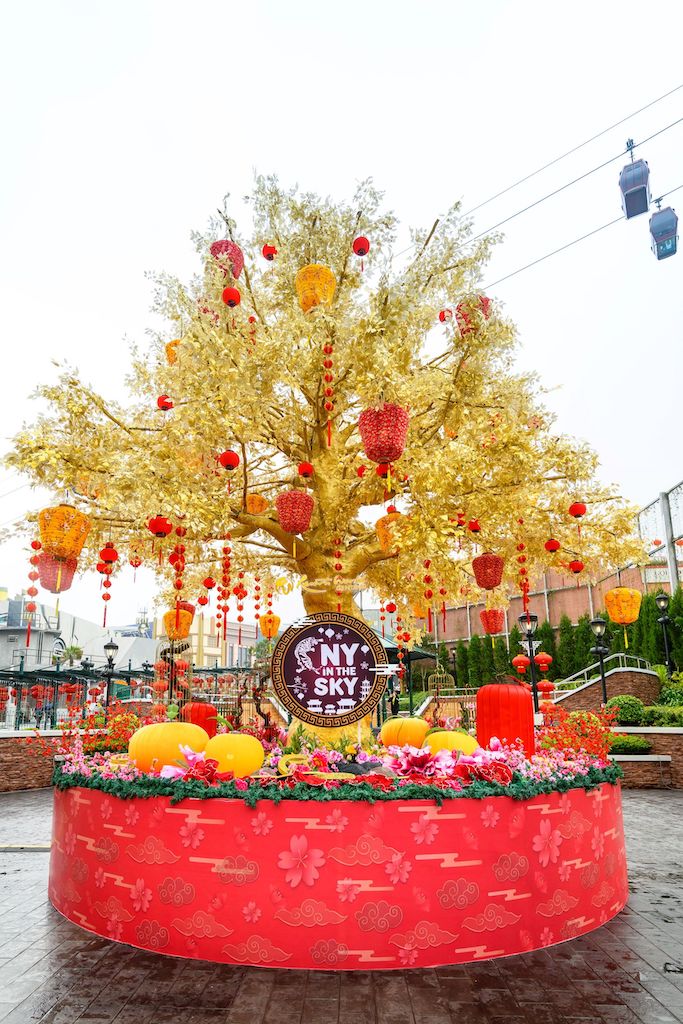 Join the rabbit-themed procession at Gohtong Walk, a charming 1.28km festive route that will take you to eight iconic spots from SkyAvenue Gateway to SkySymphony, Gohtong Jaya Baru, Skytropolis, Kimhua Atrium, Arena of Stars, Madison Square and Central Park for a comprehensive tour of the main Chinese New Year attractions. For an experience similar to a snowy Lunar New Year in Beijing, stop over at Central Park to catch the snowflakes drifting lazily from above the rooftops, an experience that has to-date enthralled over 300,000 visitors. Indulge in a spot of festive shopping at RWG’s annual Chinese New Year Flower Market 2023 at the Transportation Hub next to Crockfords Hotel from 10am till 10pm until 18 January. A colourful bazaar not to be missed, patrons can look forward to a delightful assortment of auspicious blooms and brightly-coloured plants, charming rabbit plushies, and lots of festive goodies!

RWG is giving away FREE biscuits/cookies to the first 30 customers every day with no minimum purchase! Guests with a minimum purchase of RM300 and above will be entitled to a lucky draw, FREE calligraphy or FREE premium angpow pack. Those who purchase a minimum of RM200 in a single receipt will receive a can of abalone or a Mandarin oranges gift pack at only RM1.00! First-come-first-served while stocks last! 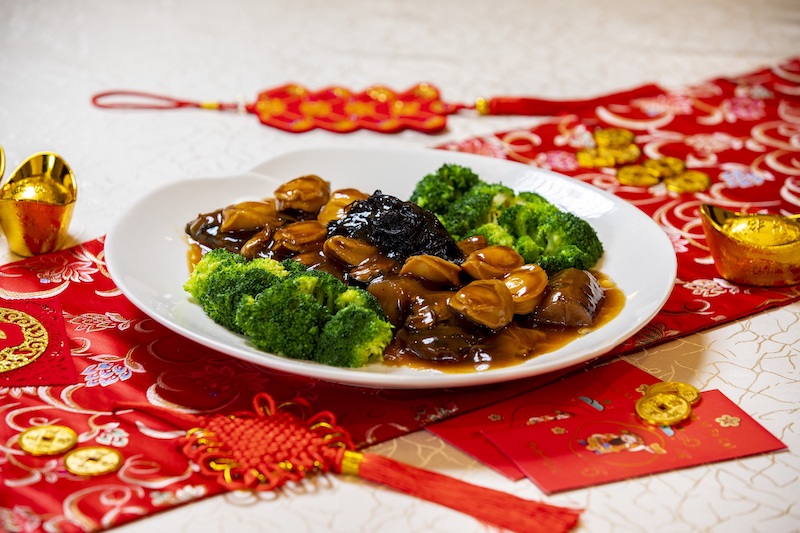 Say adieu to the year of the Tiger with friends and colleagues with special Sau Kong Cau set menus from RM1,688nett for a table of 10 at Genting Palace from now till 20 January 2023. Delectable Lo Hei sets of jelly fish, salmon and abalone are also available from RM108nett at Genting Palace, Highlands Hotel and Seasons at Genting Grand from now till 5 February 2023. 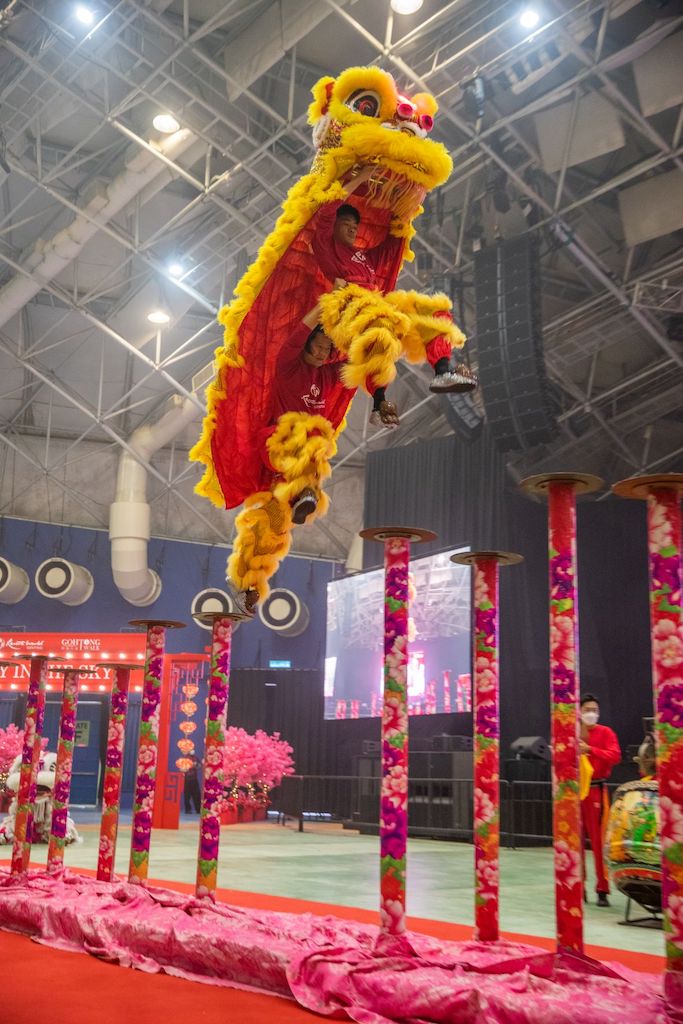 Along with the many exciting activities, the Genting’s Highland Heroes will be making a special appearance in vibrant Chinese New Year-inspired garb to share New Year blessings aplenty. Come pose for pictures and engage with their lovable mascots in an auspicious Chinese New Year-themed setting at Skytropolis from 11 January 2023 till 5 February 2023, every Wednesday through Sunday.

Admission to all Chinese New Year in the Sky attractions is FREE. For more information, visit rwgenting.com or their Facebook page.

Let’s Bloom Together with Lancôme this Chinese New Year

Yee Sang or Yu Sheng? The Story Behind this CNY Tradition