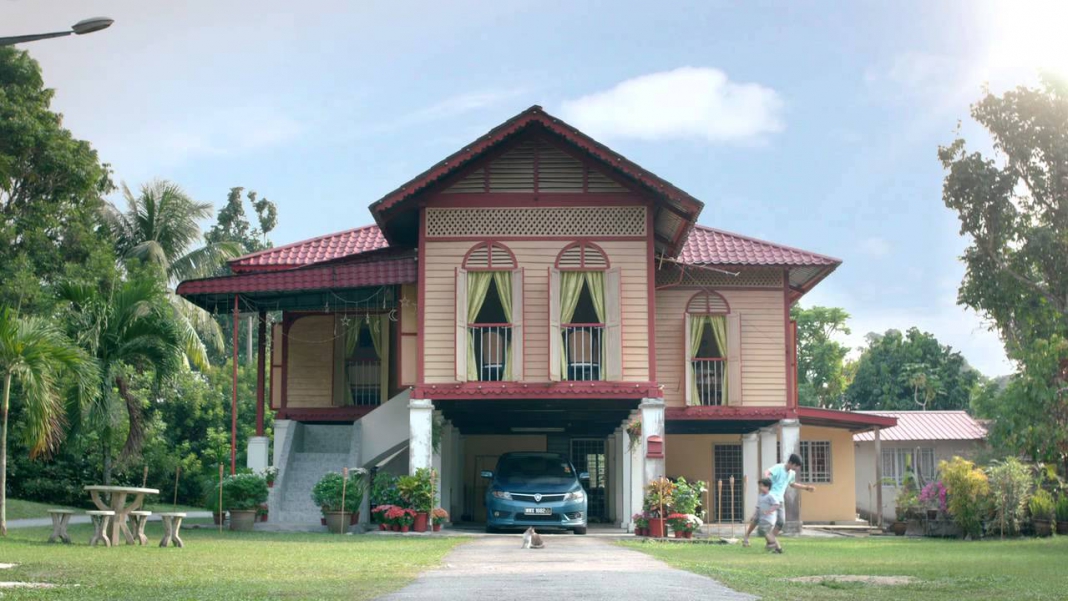 Hari Raya is a family occasion, and a time when companies come up with their own video advertisements that stir some real emotions in us. These video commercials usually revolve around love, kindness, gratitude, and racial harmony.

Here’s a compilation of some of our favourite Hari Raya 2017 ads.

First, let’s start with the most heart-breaking one. This tear-filled Raya ad by Majlis Amanah Rakyat showcased the struggles faced by a family after a tragic incident.

While Hari Raya is a time for reunion for many of us, there are also some who aren’t as lucky. This video revolves around a son struggling to come to terms with the death of his father. He then remembers his cheerful and optimistic father’s actions and learns to find joy in the pain.

Raya Around The World

The three-minute commercial was filmed in Malaysia, China, India, and Japan; giving audiences a different perspective on the Raya celebration as some of the countries featured are not commonly associated with Islam. The pilot featured in this video is Malaysia Airline’s own pilot, Capt. Zakir Ibrahim. All the talents featured in this commercial are real people from real families.

This ad by BSN played out like a typical action movie with armoured truck and guns. The video portrayed the teamwork between two neighbours Raj and Chong while taking care of their neighbours’ vacant houses who are away for Hari Raya.

The title roughly translates to ‘Grandmother’s Diary’; basically, it’s about a grandson stumbling upon his grandmother’s diary. Each year, the grandmother documents the material gifts she receives from her children. As the grandson reads on, he realises the most important things in life are not gifts.

Uploaded by: MTAS Production for Yeo’s

Produced based on a true story, the five-minute short film revolves around a selfless father who could never quite understand his autistic son. As time passes on, he starts to see the world through his son’s eyes as the years, and decides to make up for past mistakes.