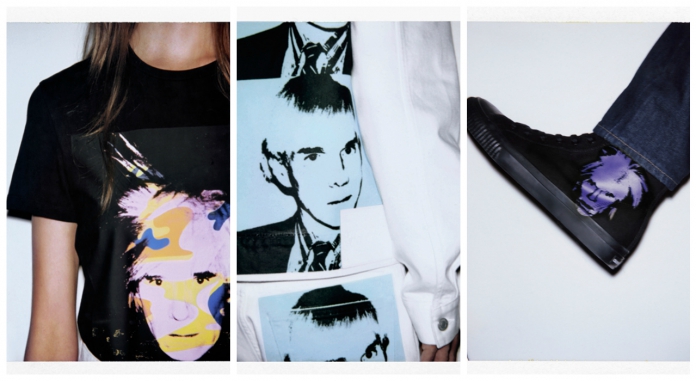 Apart from his avant-garde pop art paintings, Andy Warhol is probably second (okay, maybe third) to Van Gogh and Frida Kahlo, whose known for his self-portraits. His face has become somewhat of an icon of pop art itself, popping up just about everywhere as his infamous “Campbell’s Soup Cans” and even banana graphic that made it to The Velvet Underground’s iconic debut record, The Velvet Underground & Nico. 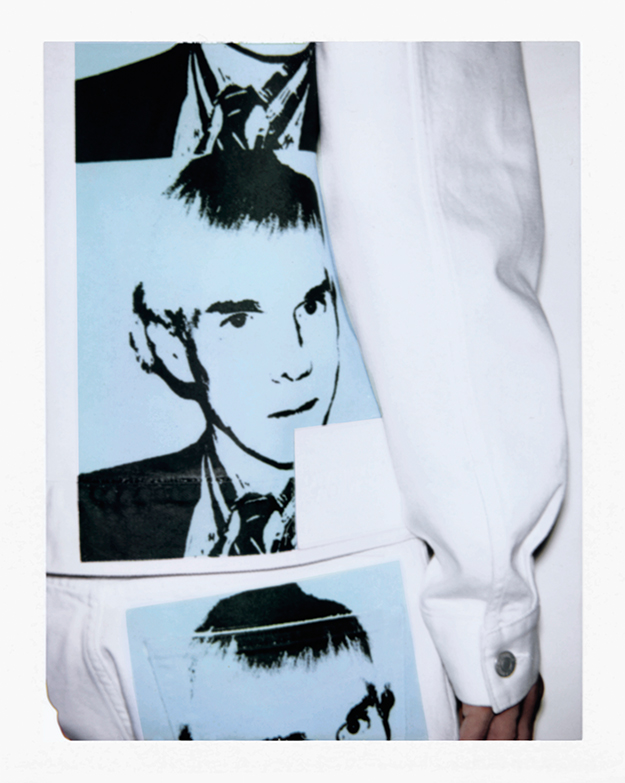 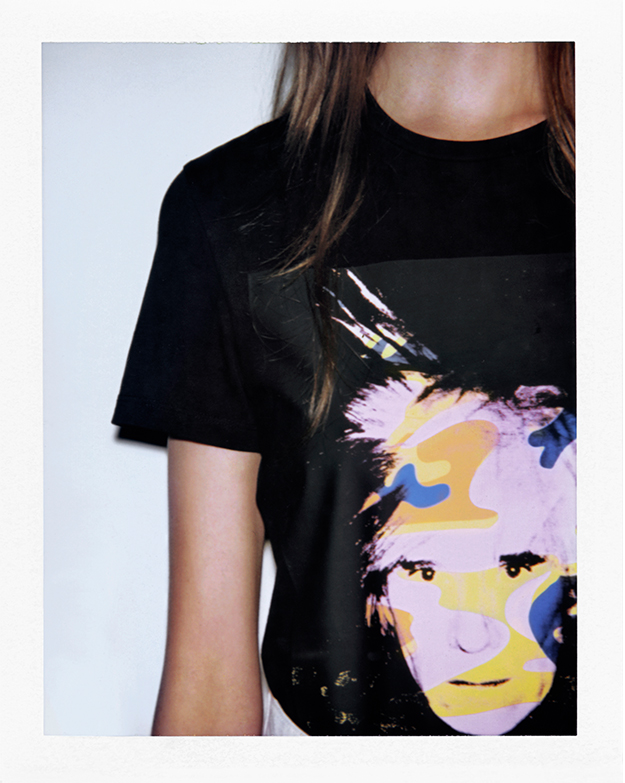 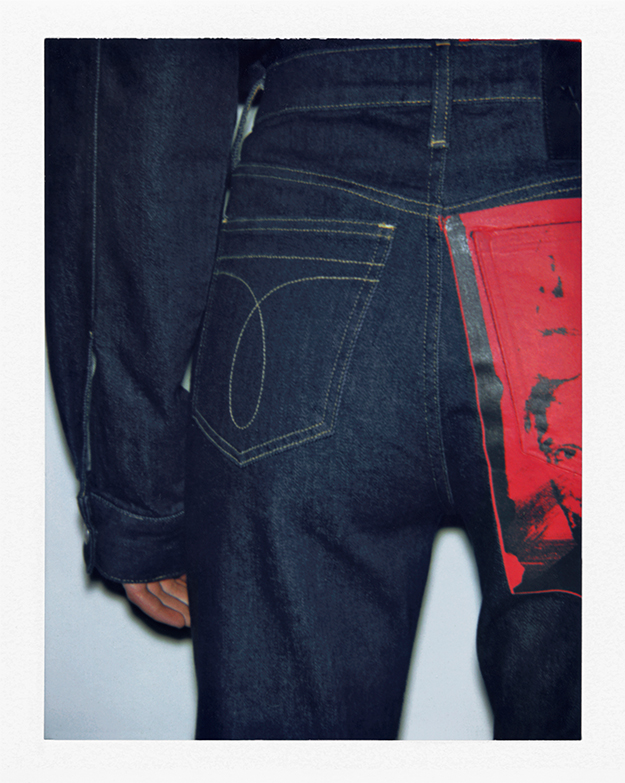 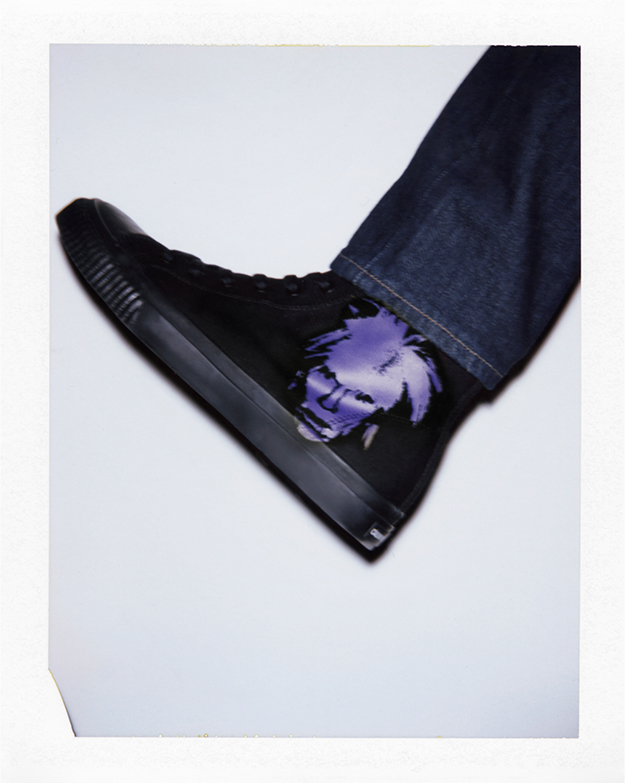 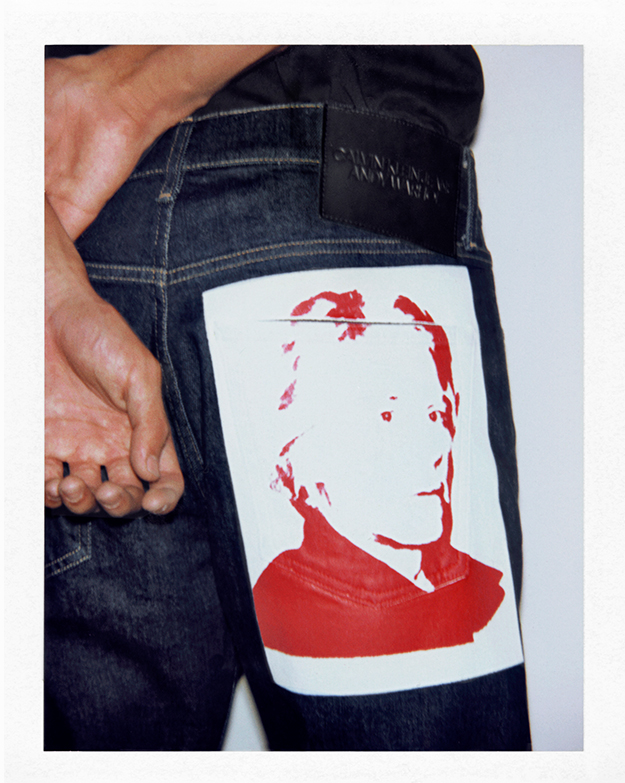 The capsule collection is available on Calvin Klein’s website and in-stores at Calvin Klein Jeans Pavilion KL and KLCC.