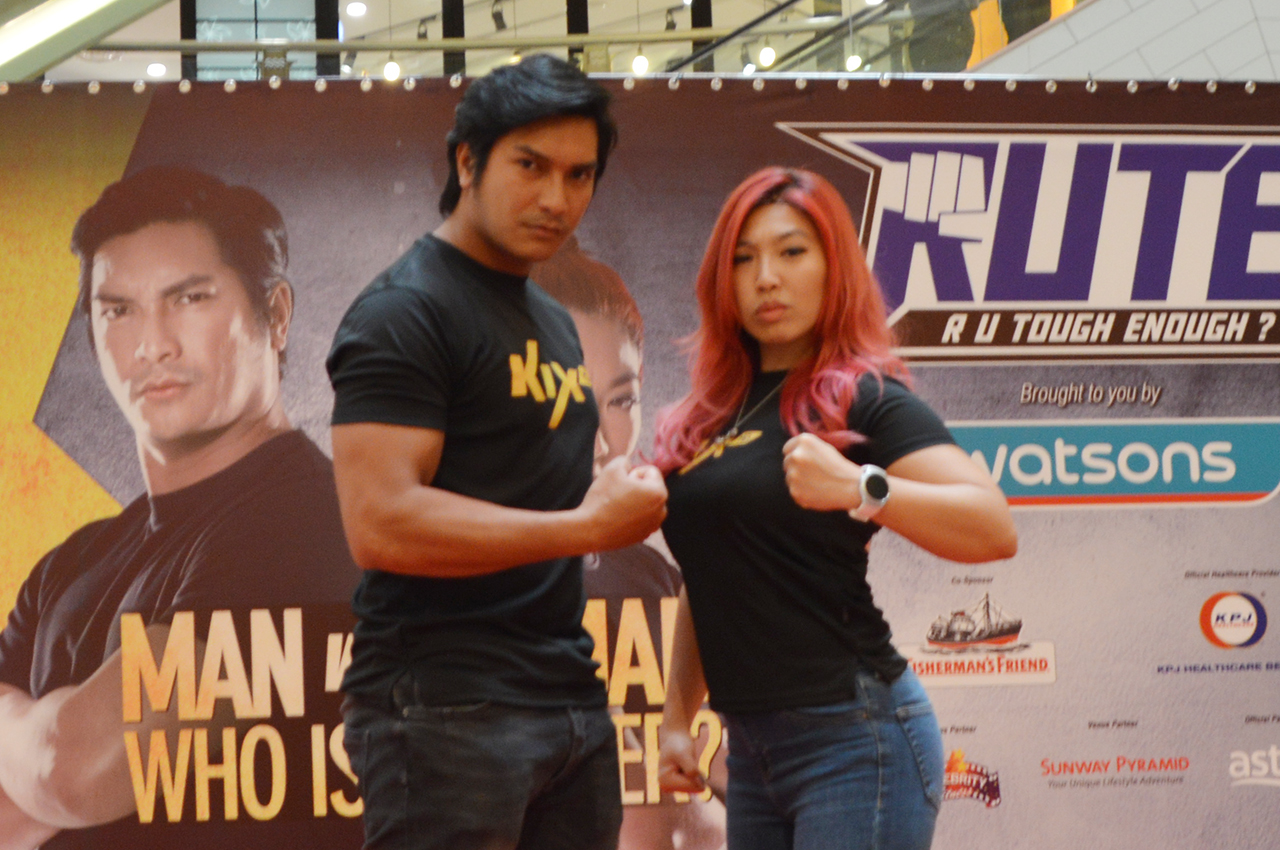 Malaysia’s toughest men and women are invited to join a battle of the sexes competition to win a Grand Prize of RM30,000 in the R U Tough Enough? Challenge!

First started in Malaysia in 2014, R U Tough Enough? challenge is going beyond the stereotypes this year with theme of “Man versus Woman”. Presented by Watsons Malaysia, in collaboration with KIX HD (Astro Channel 729) and Astro, R U Tough Enough? will be recruiting five male and five female contestants to face off a “Man versus Woman” competition in a series of physically demanding and emotionally enduring challenges.

Radio talent and fitness enthusiast, Linora Low and Malaysia’s number one hero, Keith Foo are chosen as the ambassadors of the Challenge to emphasis on this year’s theme of “Men versus Women”. They will lead #TeamLinora and #TeamKeith respectively in the challenge to determine which gender is the toughest.

As part of the recruitment for R U Tough Enough?, KIX HD will send their Tough Troopers to several hotspots in Klang Valley and Penang to challenge individuals to demonstrate their toughness on the spot through a series of tests.

R U Tough Enough? is open to all Malaysian residents aged 18 and above and registration can be made online at www.KIX-TV.com/tough. Ten tough contestants will be selected to compete in the final showdown probably in Sunway Pyramid Shopping Center for the title of “Malaysia’s Toughest” and winning the Grand Prize of RM30,000!