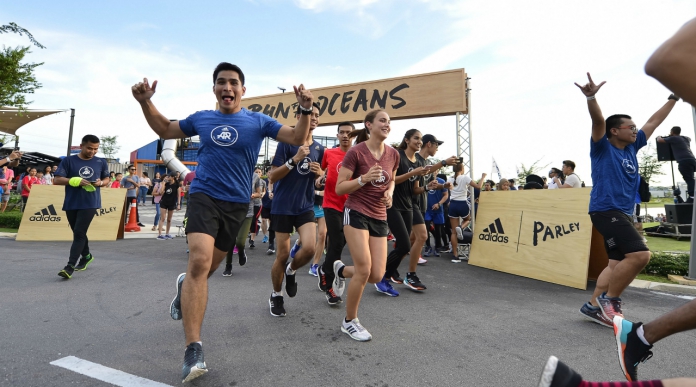 The movement was in association with Parley to increase understanding of marine plastic pollution as well as raise awareness of the impact of plastics. This year, adidas agreed to match the first 1 million kilometre run tracked on the app Runtastic from June 8th until July 8th with US$1 for every kilometre, which will be channeled to Parley Ocean School to provide education for the next generation about the Earth’s vast waters and teaches them about the impacts of marine plastic pollution.

More than 250 runners from adidas Runners Kuala Lumpur took part in the movement to show their unwavering support for the meaningful cause. The event successfully logged more than 1,250KM using the Runtastic phone app

“The ‘Run For The Oceans’ movement intends to raise awareness on the threat of marine plastic pollution, and we are excited to have adidas Runners Kuala Lumpur spearheading this movement in Malaysia. adidas recognises the fragility of our oceans, hence why the brand partnered up with Parley for the Oceans and we do what we can to bring this awareness to Kuala Lumpur for the second consecutive year,” explained David Wong, Head of Marketing of adidas Malaysia.

“We believe that sport has the power to change lives and this is reflected today. adidas Runners Kuala Lumpur acts as a platform that gives like-minded runners the opportunity to join a collective running movement that fights marine plastic pollution,” he added.

The 5KM run was led by adidas Runners Kuala Lumpur captains Azwan Bunjing and Fatin Nabila. Local adidas creators such as online personality Reuben Kang, actress Sharifah Sakinah, national athletes Ooi Tze Liang and Zoe Bowden were seen at the activation to join forces. Runners also had the opportunity to try on the limited edition UltraBOOST Parley, which is now available on adidas.com.my and at selected adidas Sports Performance stores. 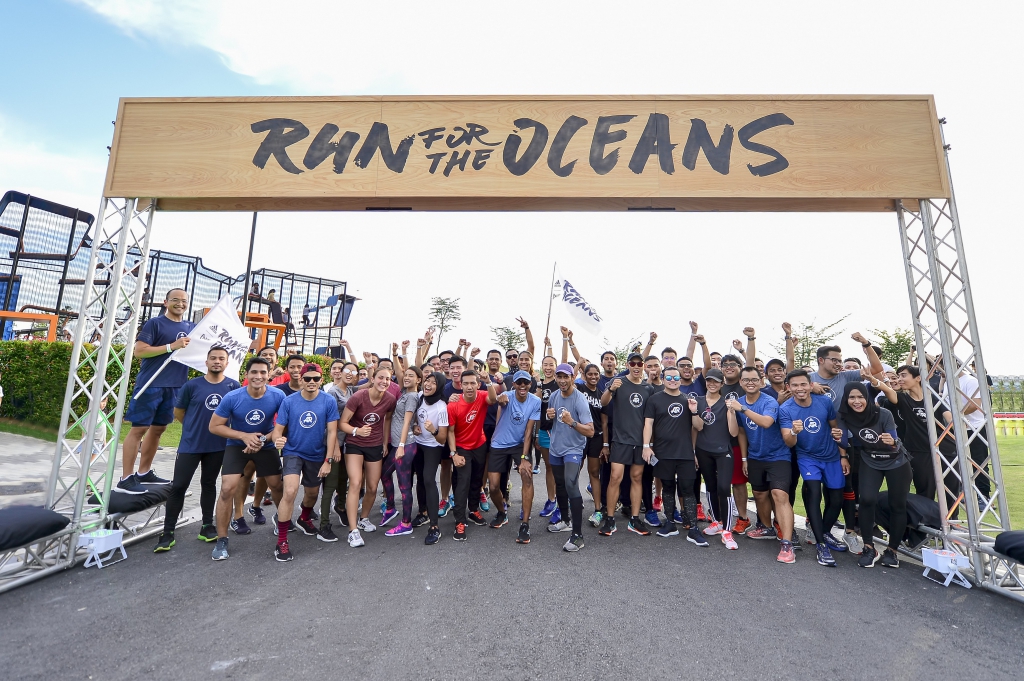 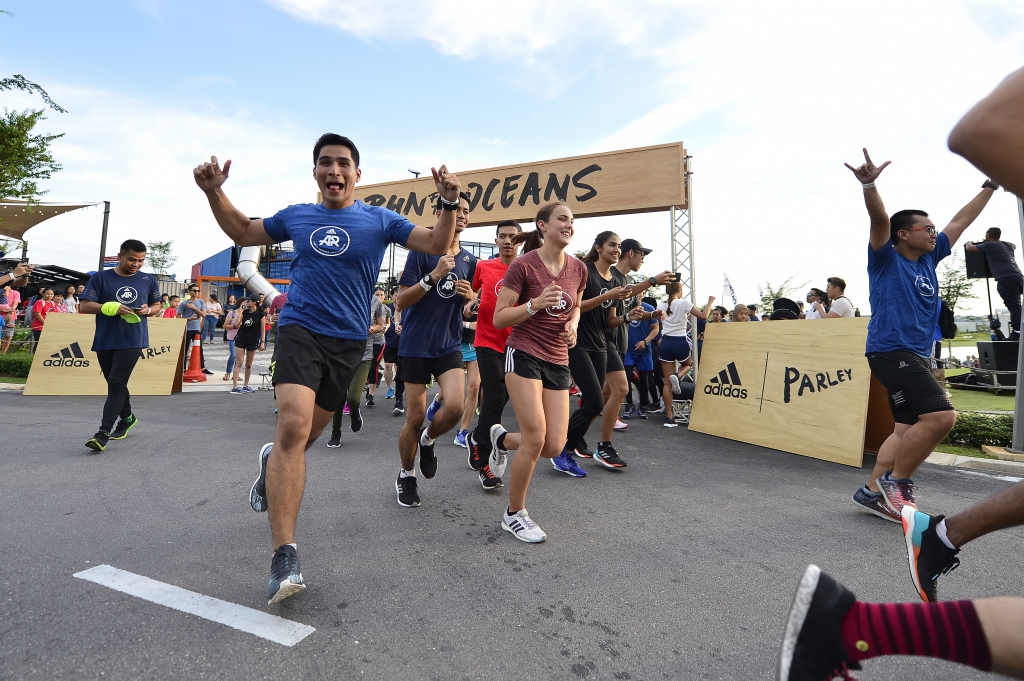 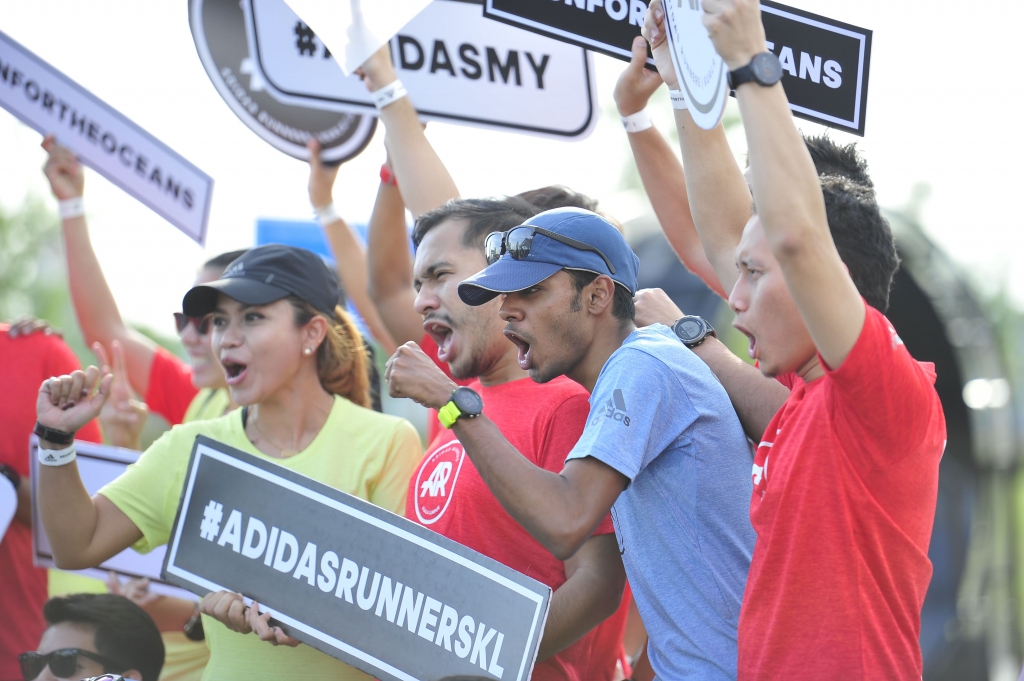 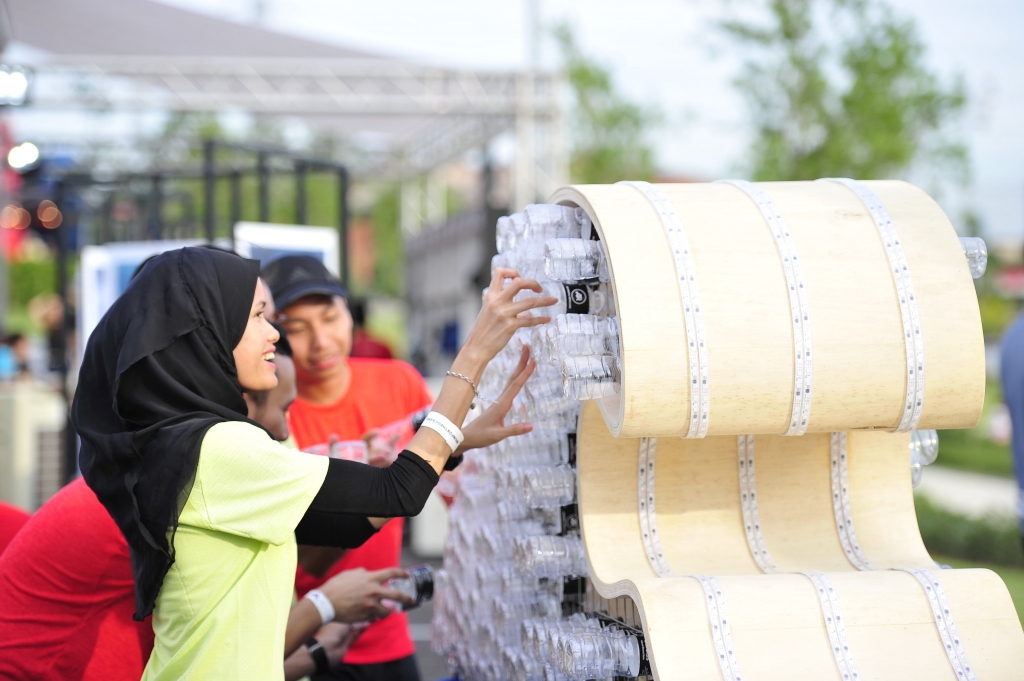 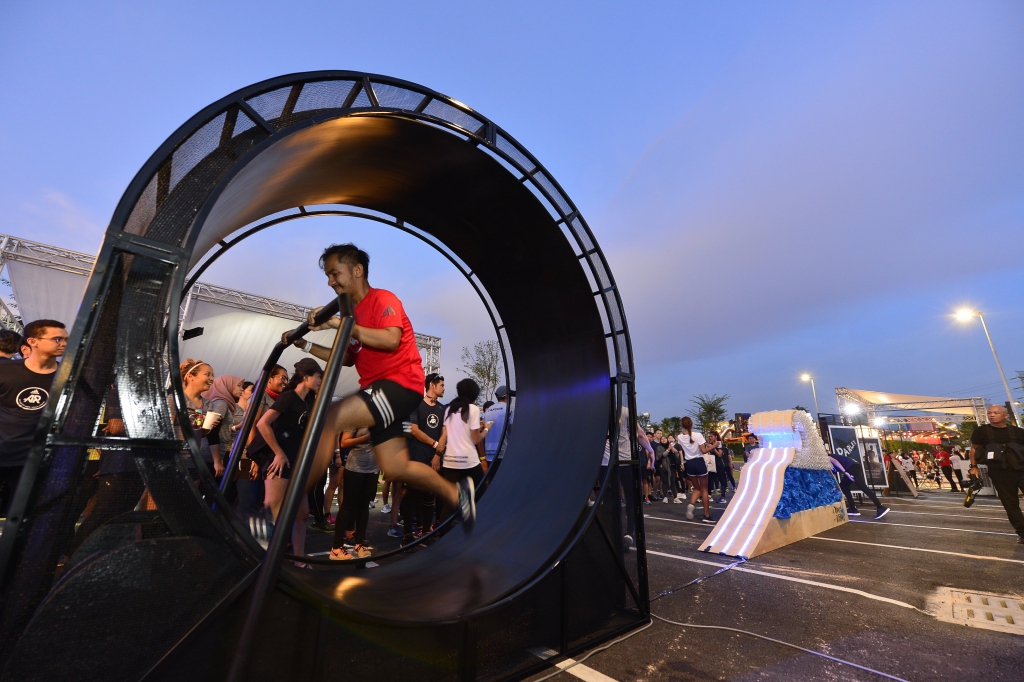 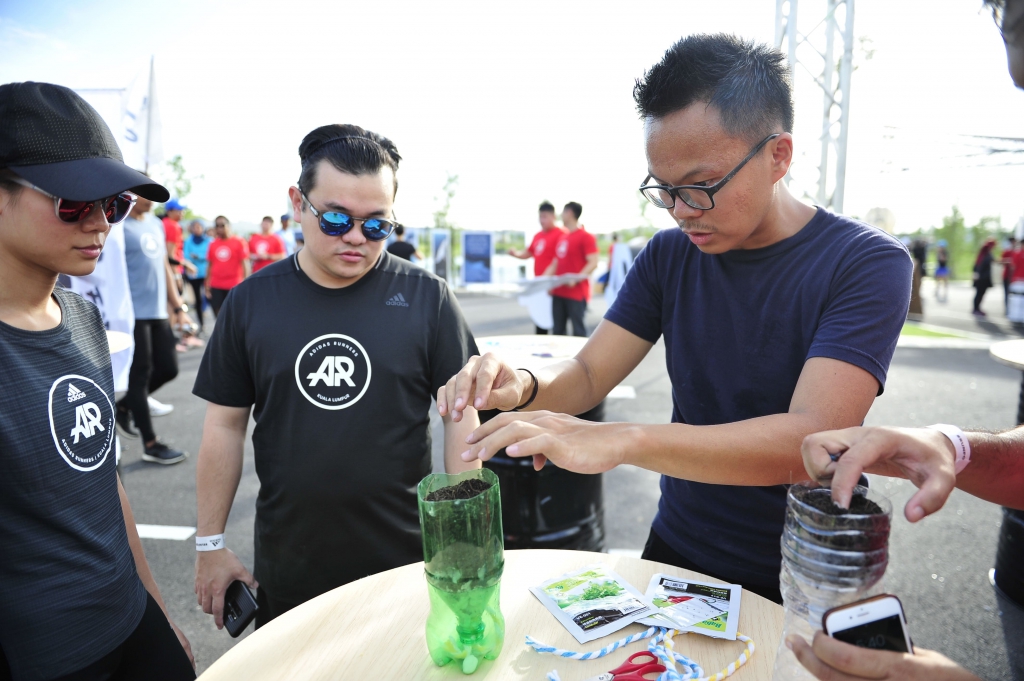 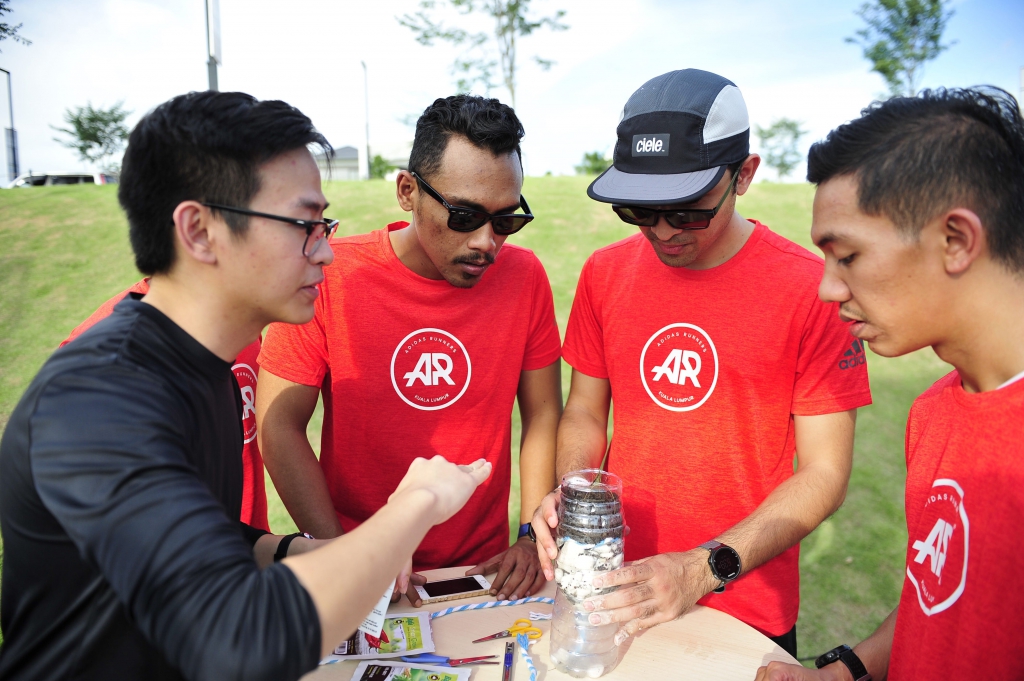 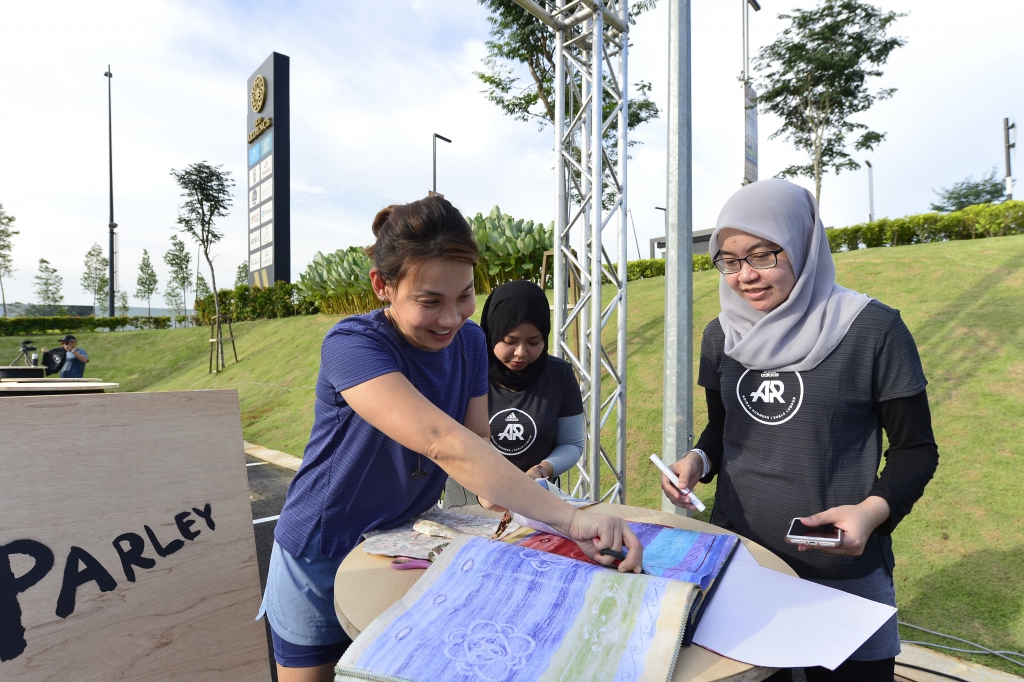 Read also: Step Back To The 80’s With The New adidas Originals Continental 80