His first Converse One Star collaboration sold out in two minutes and the second release was just as successful as the first. Now dropping his third installment of Converse x GOLF le Fleur, Tyler, The Creator decided to make it a pastelicious party with new sneaker colourways and hoodies.

Coming back in three new colours and unisex sizing, the One Star GOLF le FLEUR has been reimagined into fresh pastel hues: Bachelor Blue, Geranium Pink and Jade Lime. The suede sneakers also returned in the same silhouette as the second iteration, a flower surrounding the Converse star logo on the side, white midsole and floral graphics on the outsole.

The new collection is expected to drop on January 18th at converse.com, golfwang.com and other select retailers. The rapper first teased a look at his capsule collection on Twitter on January 3rd, revealing the release date in the caption.

Check out the individual shots of the kicks down below alongside the new Sherpa collection – a limited-edition line of apparel and accessories designed by Tyler himself for the iconic sneaker brand. 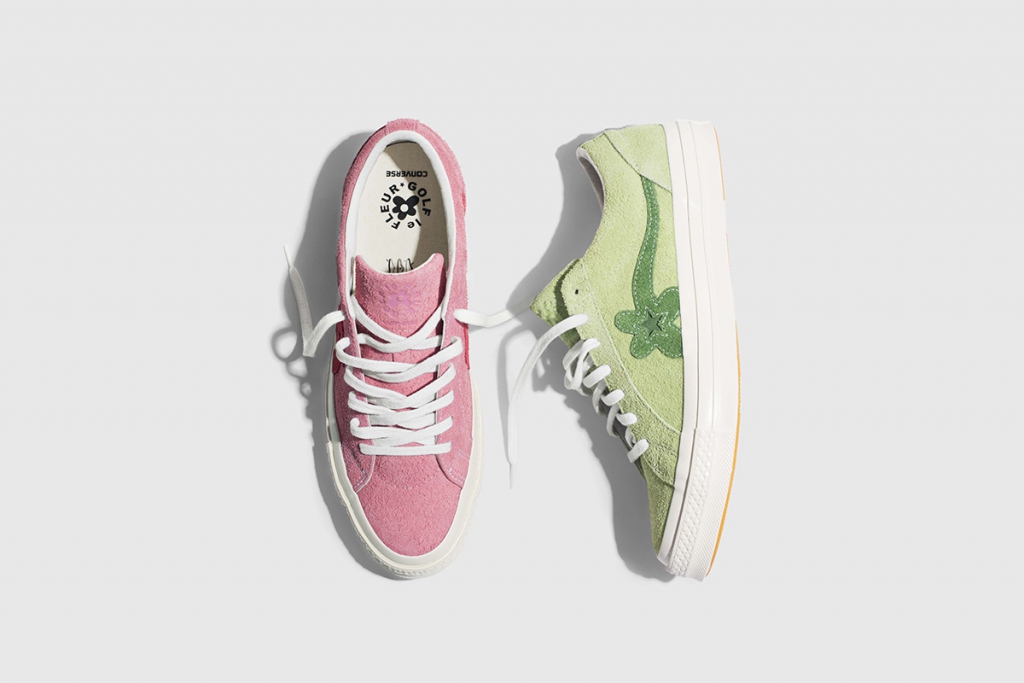 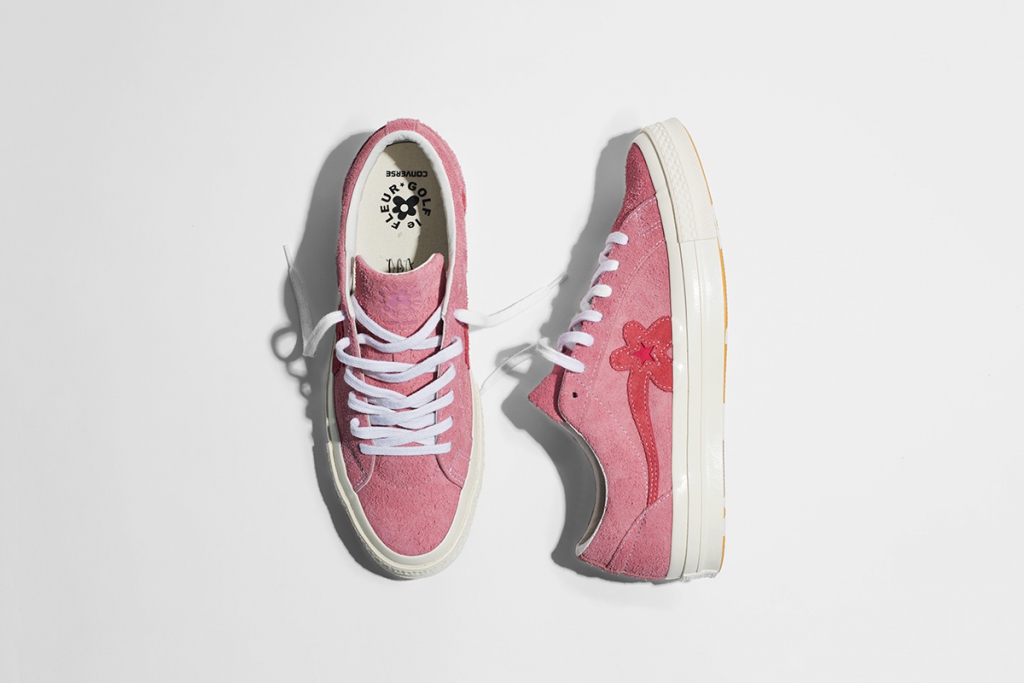 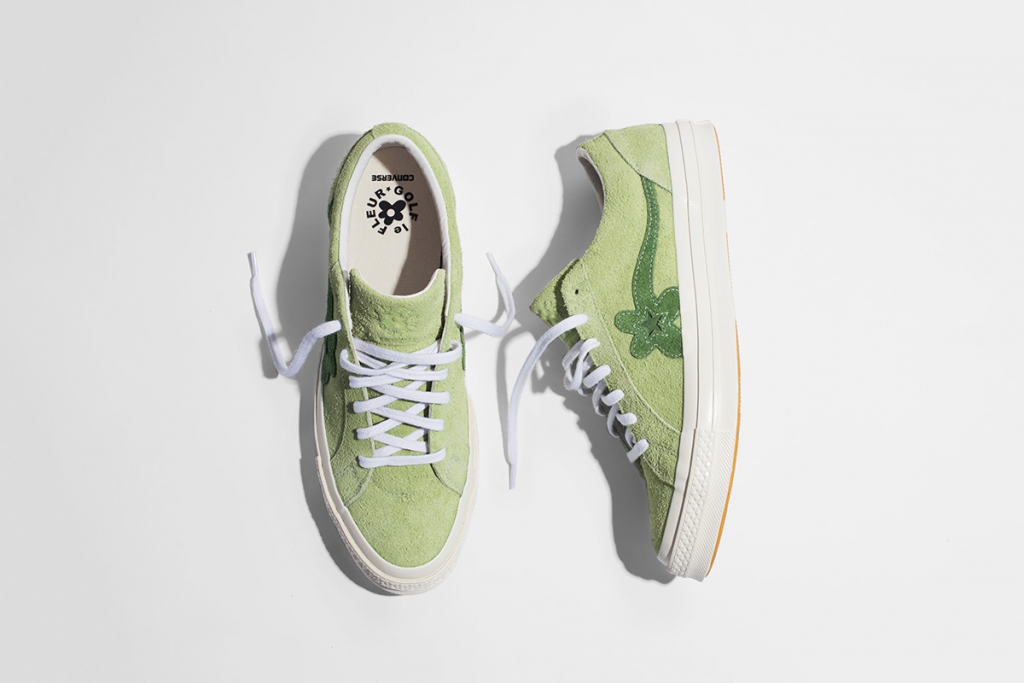 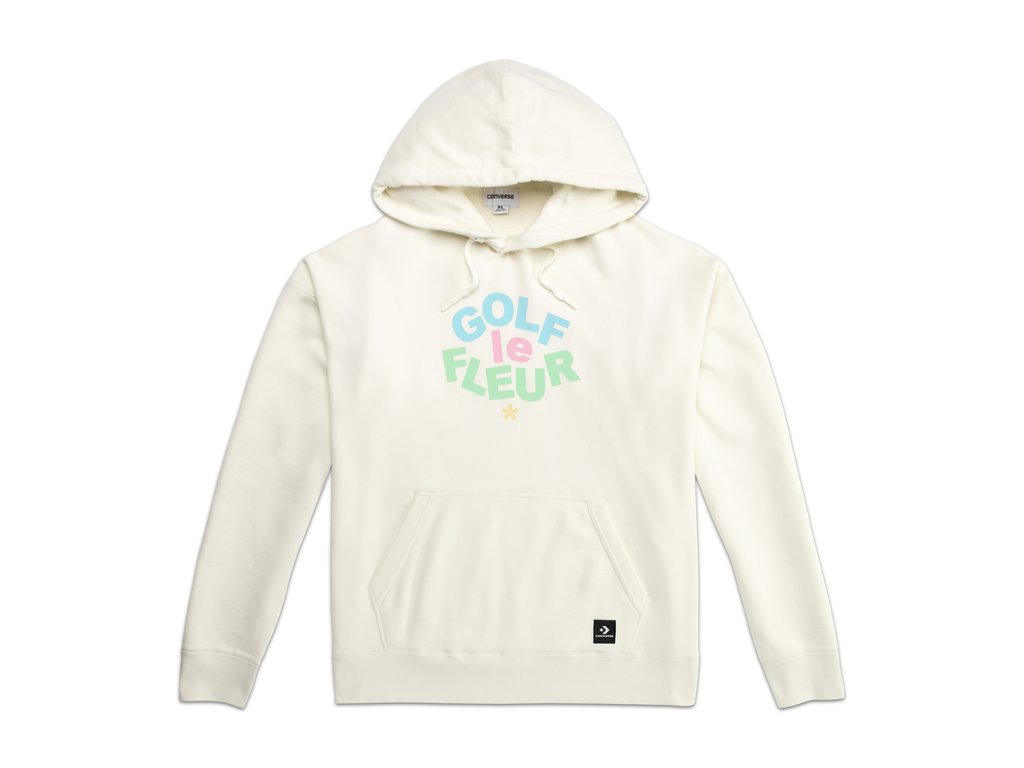 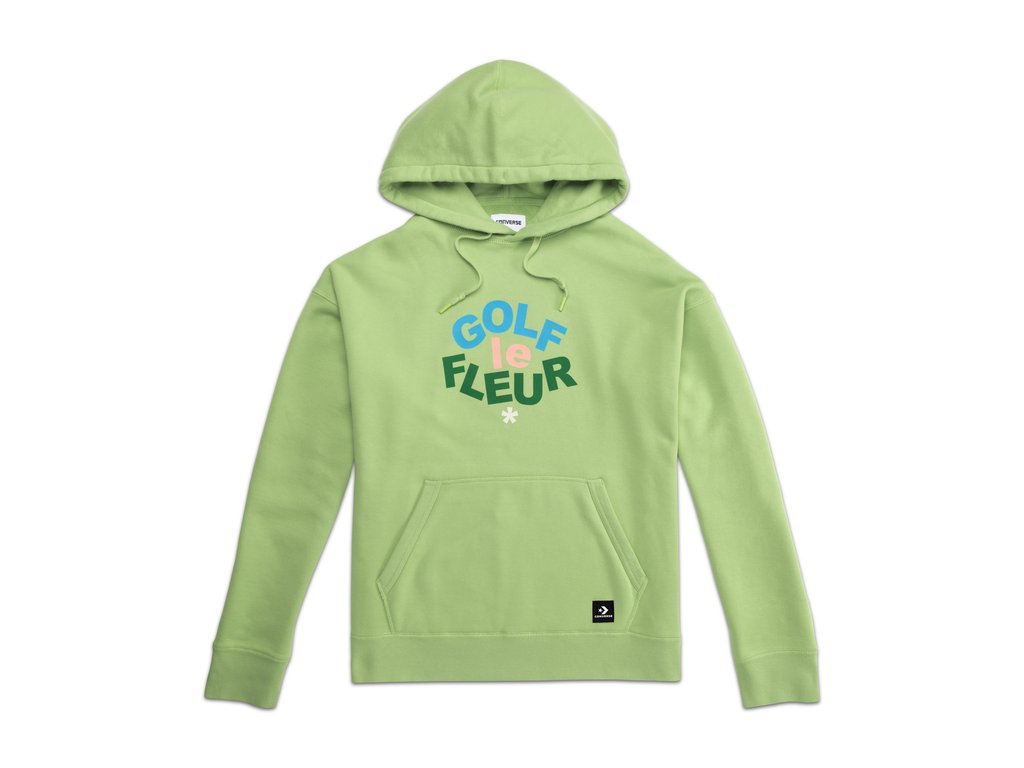 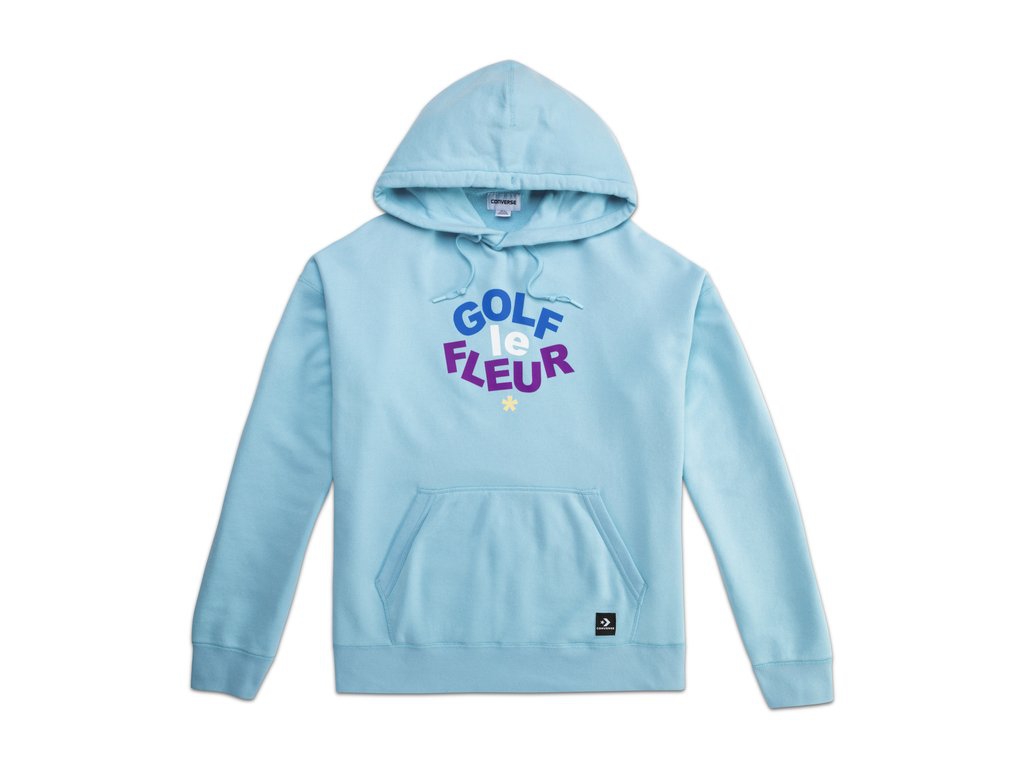