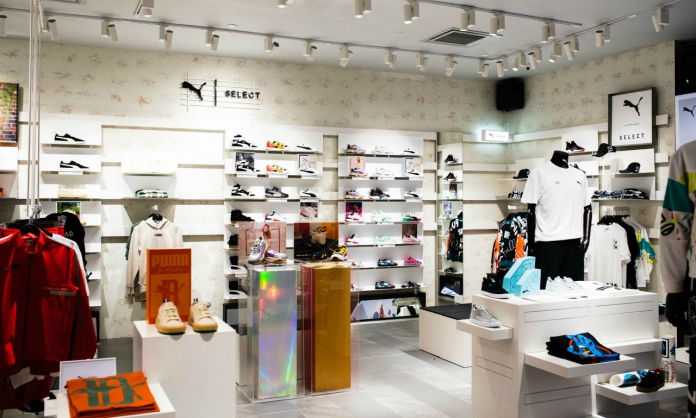 PUMA proved to be living up to its Forever Faster motto with the unveiling of its newly-revamped flagship store in Suria KLCC.

The retail space, the biggest PUMA’s concept store in Southeast Asia to date, spans about 400-square-meters and is inclusive of the SELECT concept which is dedicated to display the sporting brand’s collaboration collections with celebrities and brands such as Selena Gomez, Big Sean, Ader Error and Shantell Martin and more. The KLCC store is also the first PUMA store to ever house PUMA’s golf range.

And like other store launches, a fashion show showcasing PUMA’s latest trends was in session. Statement collections that celebrates women and their individuality as shown through PUMA’s #DoYou campaign, the raved about PUMA x Ader Error collab as well as a tribute to 50 years of the iconic PUMA Suede.

With a total of 28 stores across Malaysia including new retail spaces in Genting Sky Avenue, Mid Valley, Paradigm JB, Langkawi, IOI City Mall and Aeon Tebrau City Johor Bahru alongside the expansion of Sunway Pyramid store, PUMA is fast becoming a force to look forward to. 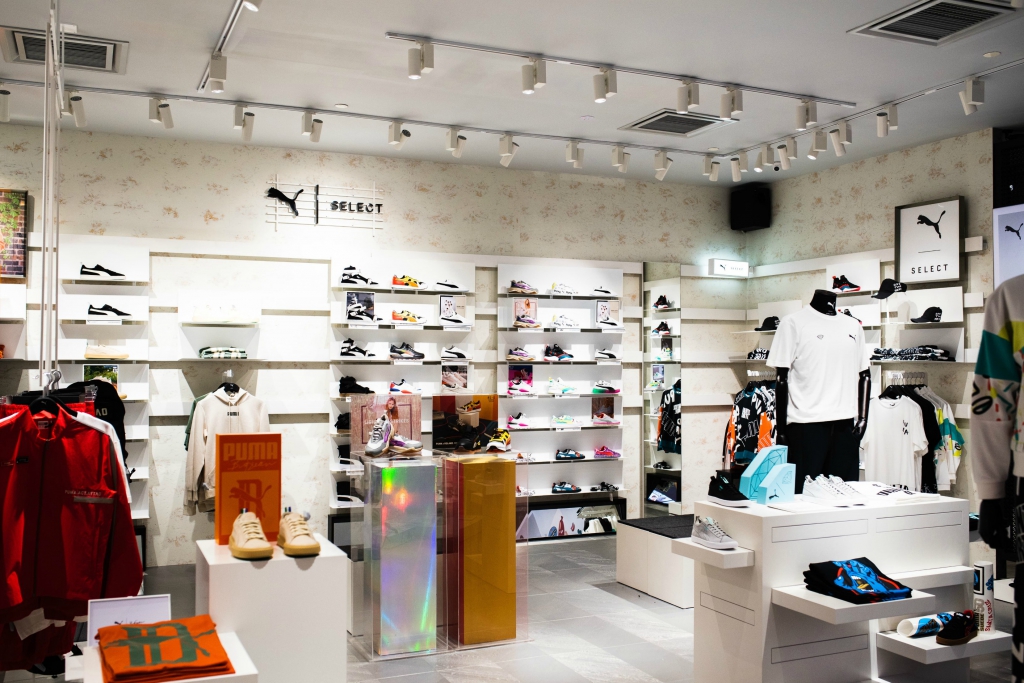 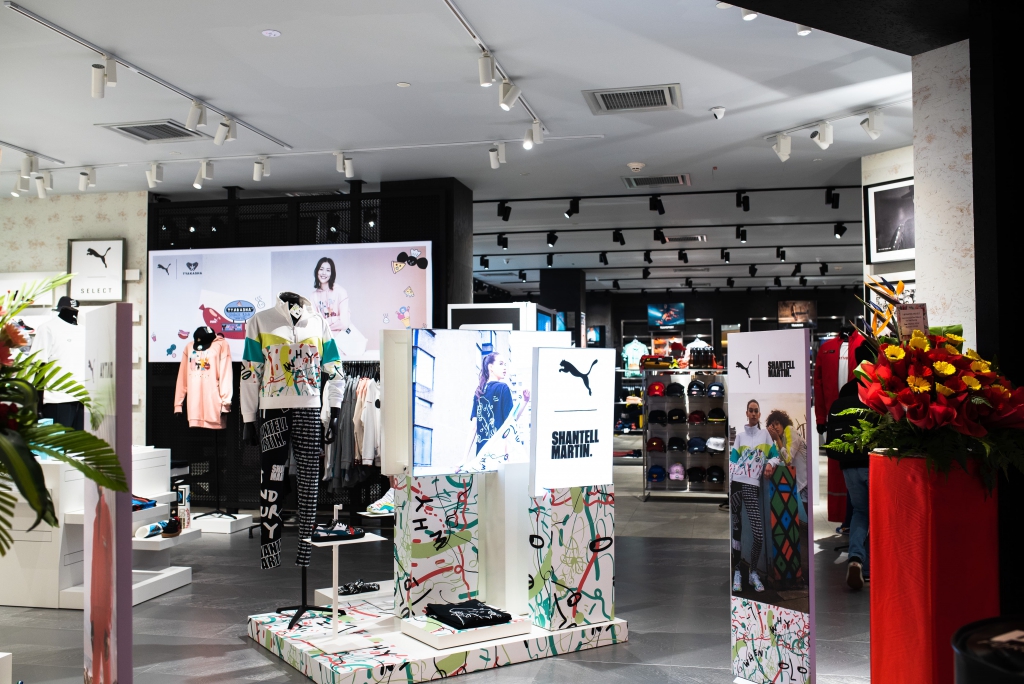 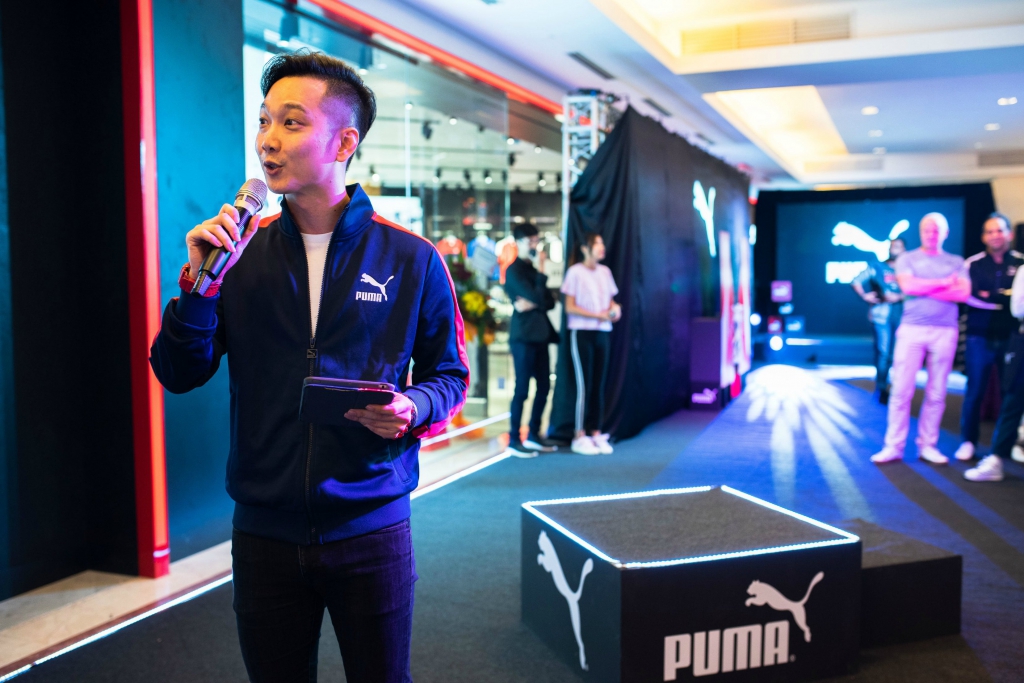 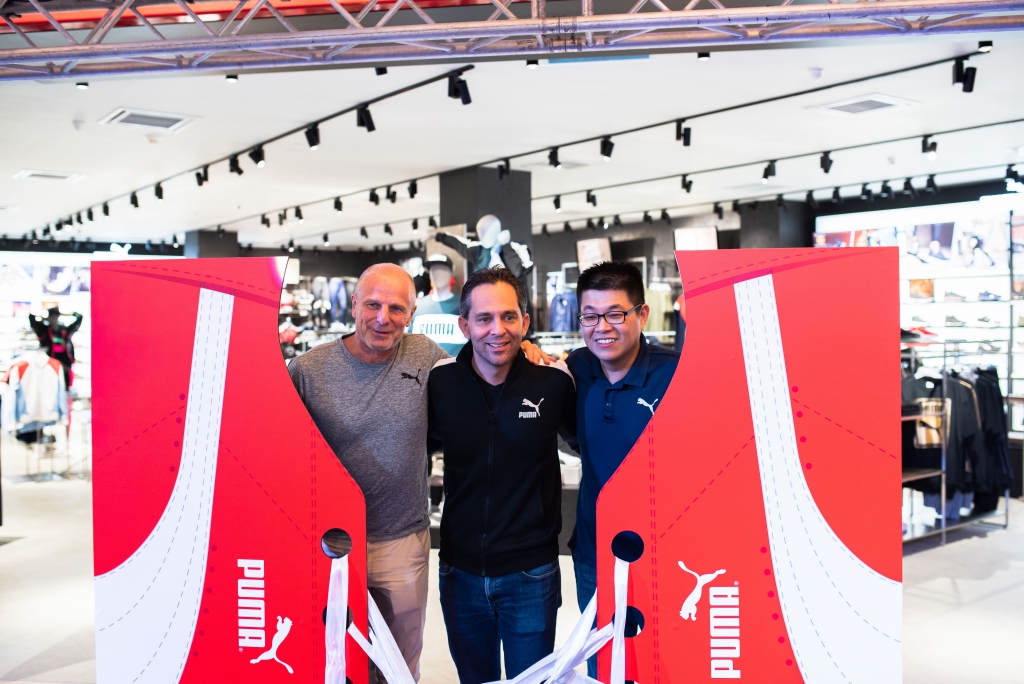