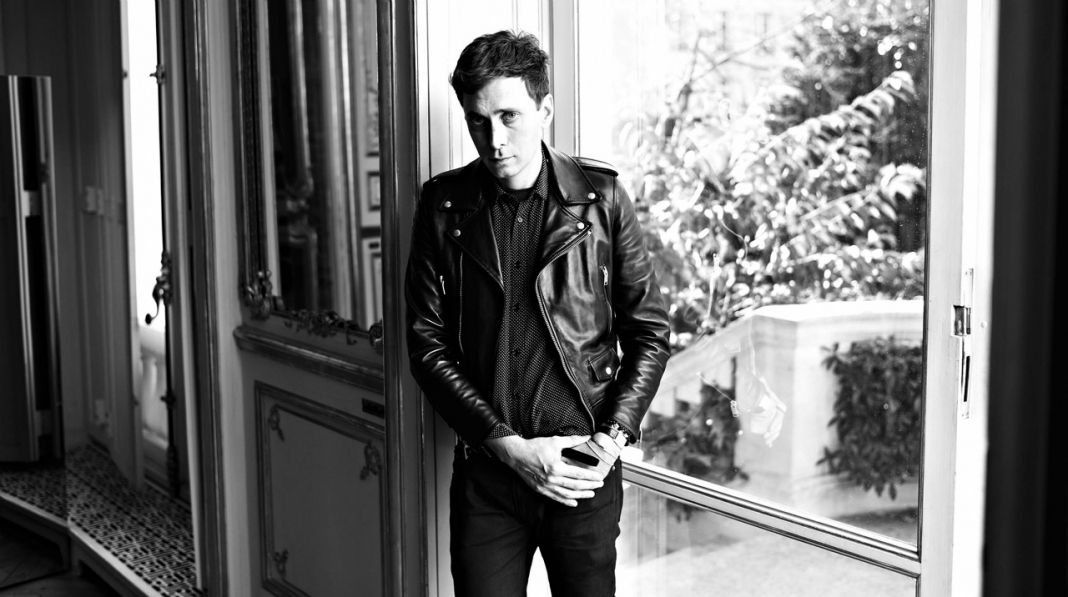 The news of Phoebe Philo exiting Céline came as a surprise to many when she announced it last December especially after 10 years at the helm of the Italian house. In a recent statement released by the LVMH, the parent’s company of the brand, Hedi Slimane – who previously led Saint Laurent and Dior Homme – is named as the new artistic, creative and image director of Céline.

Slimane will begin his tenure at Céline on February 1st with his first collection debuting at Paris Fashion Week in September and expand the “less but excellent” fashion brand’s repertoire into menswear, couture and fragrance.

“I am particularly happy that Hedi is back within the LVMH Group and taking the reins of our Céline Maison. He is one of the most talented designers of our time. I have been a great admirer of his work since we collaborated on Dior Homme, which he launched to global critical acclaim in the 2000s. His arrival at Céline reinforces the great ambitions that LVMH has for this Maison. Hedi will oversee and develop all creativity for both women’s and men’s fashion, but also for leather goods, accessories and fragrances. He will leverage his global vision and unique aesthetic virtuosity in further building an iconic French Maison”, said LVMH’s CEO Bernard Arnault on the appointment.

Slimane, who stayed under the radar since he left Saint Laurent in April 2016, has been turning to photography full time, working on projects like “New York Diary” for V magazine where he shot emerging musicians and artists.

Speaking about his return to the fashionsphere: “I am delighted to join Bernard Arnault in this all-embracing and fascinating mission for Céline. I greatly look forward to returning to the exciting world of fashion and the dynamism of the ateliers.”