Home Lifestyle Entertainment Golden Globes 2018: Why Everybody Wore Black and Who Won Hosted by Seth Meyers, the 75th Golden Globes Awards gathered Hollywood biggest stars from television to film. Actresses ditched the usual colourful attires for black dresses in support of the Time’s Up movement, an organization formed by women in entertainment advocating victims of sexual assault and harassment. Most actors wore Time’s Up pins, some also opted for black shirts to go with their suits – showing solidarity in combating sexual harassment in a workplace.

Oprah Winfrey was also honoured with the Cecil B. DeMille Award for life achievement from the Hollywood Foreign Press Association, making history as the first African-American woman to do so.

Scroll through to see what the stars wore to Golden Globes 2018 as well as who walked away with the biggest awards of the night.

What the stars wore: 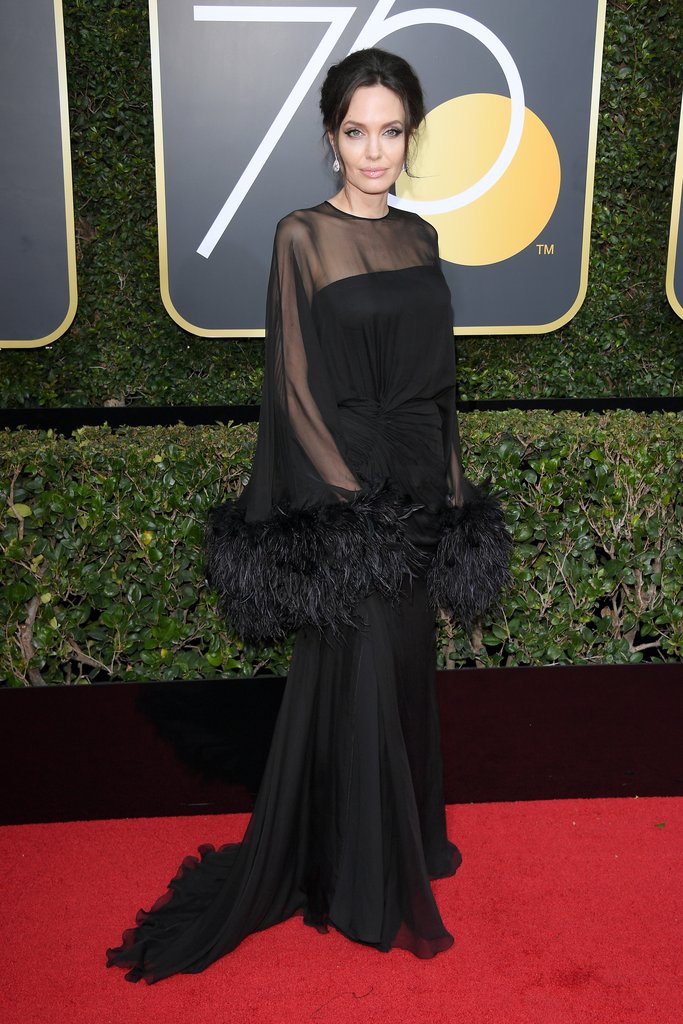 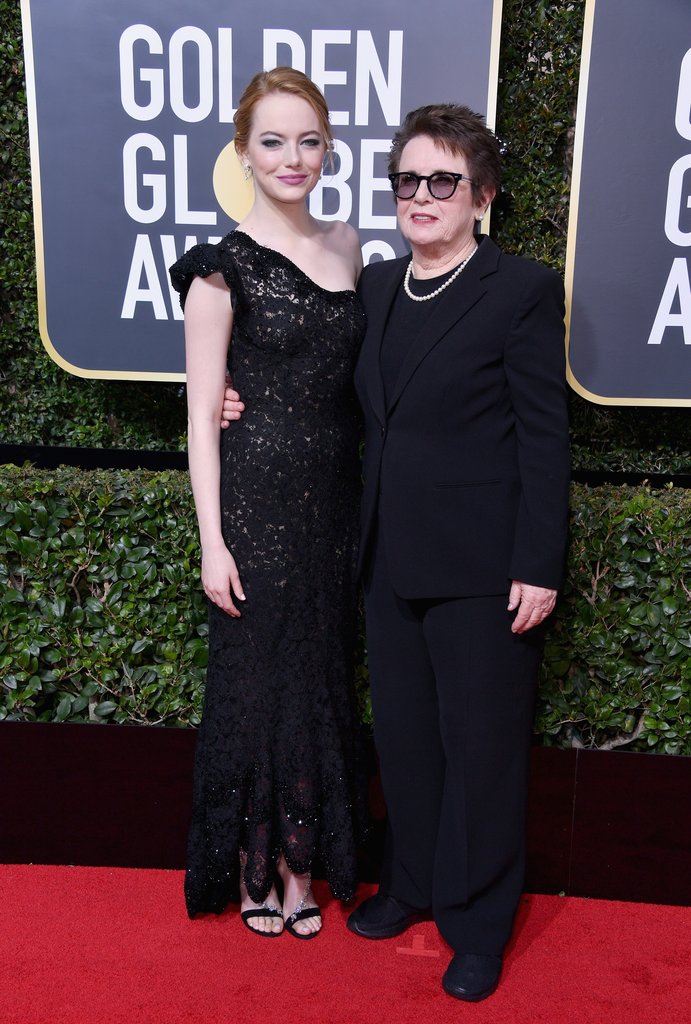 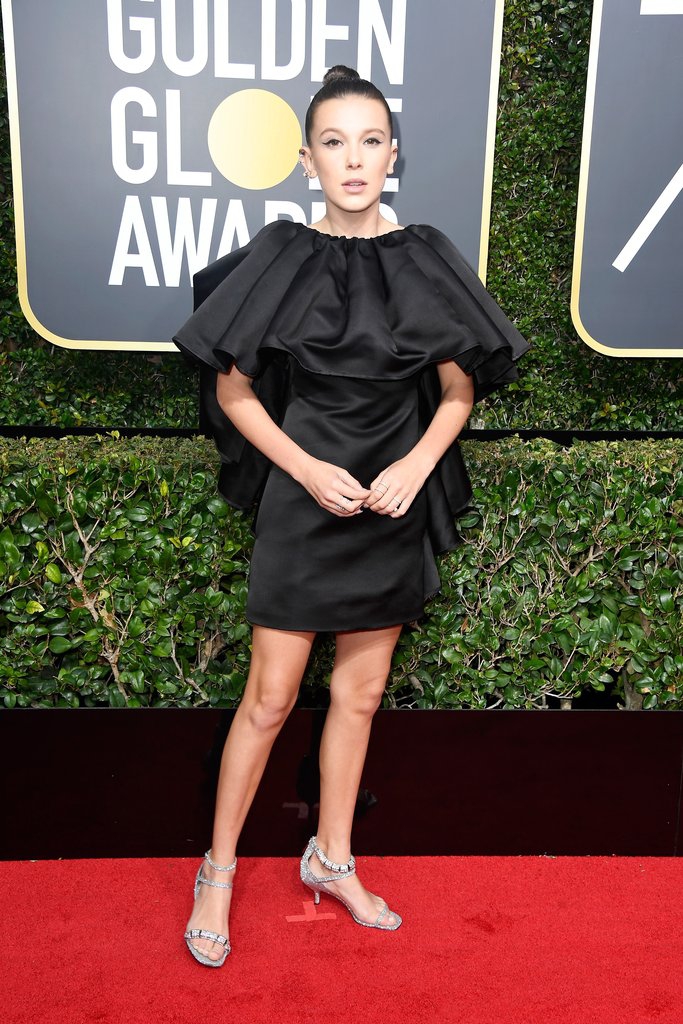 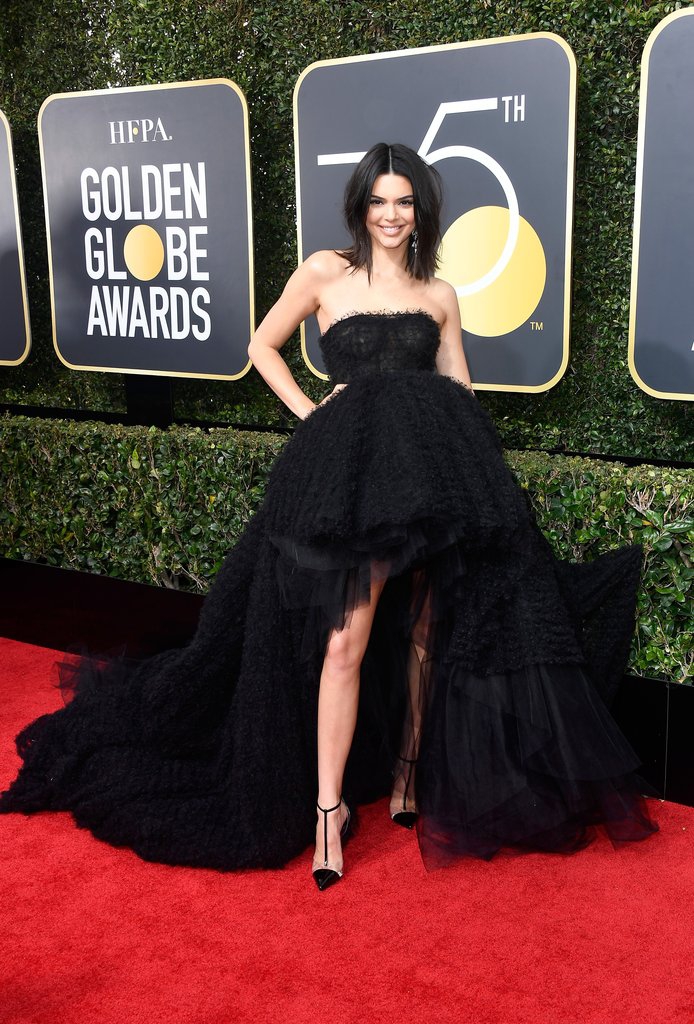 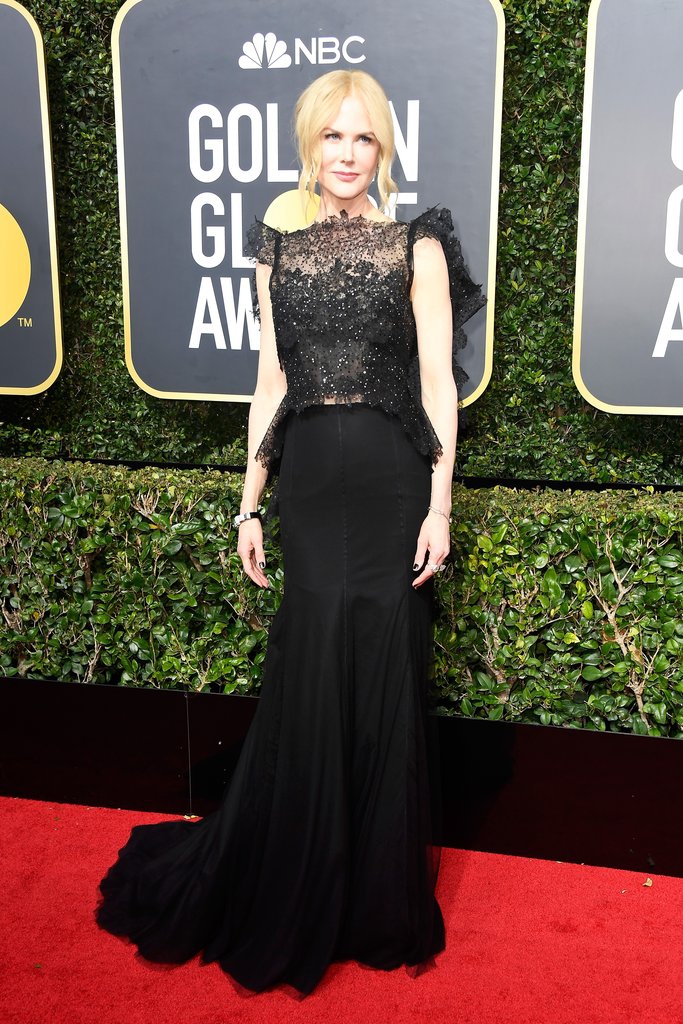 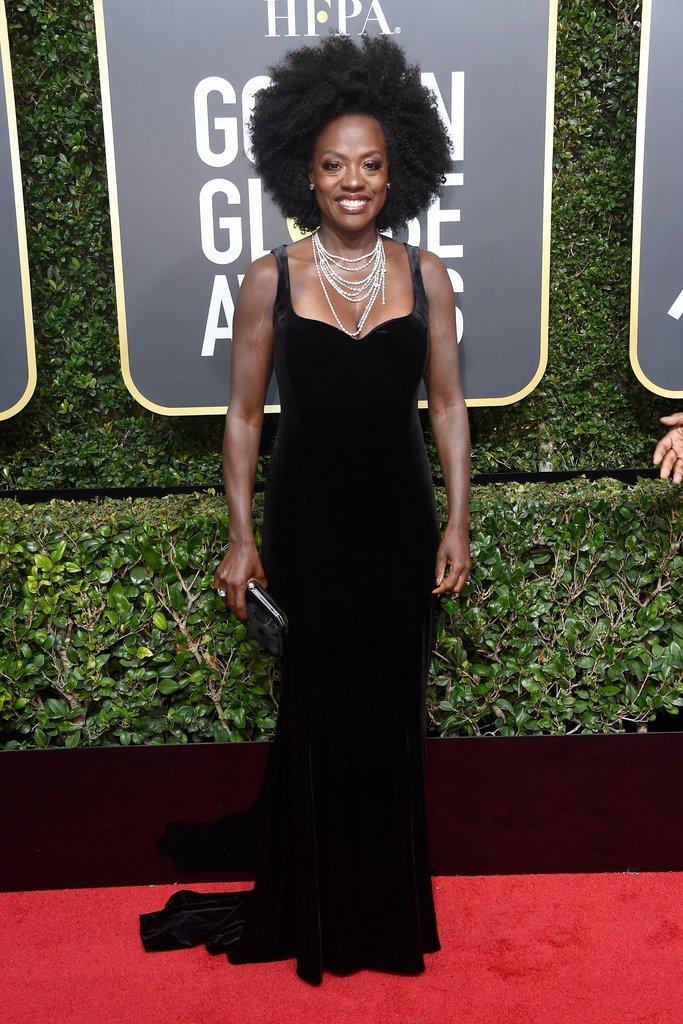 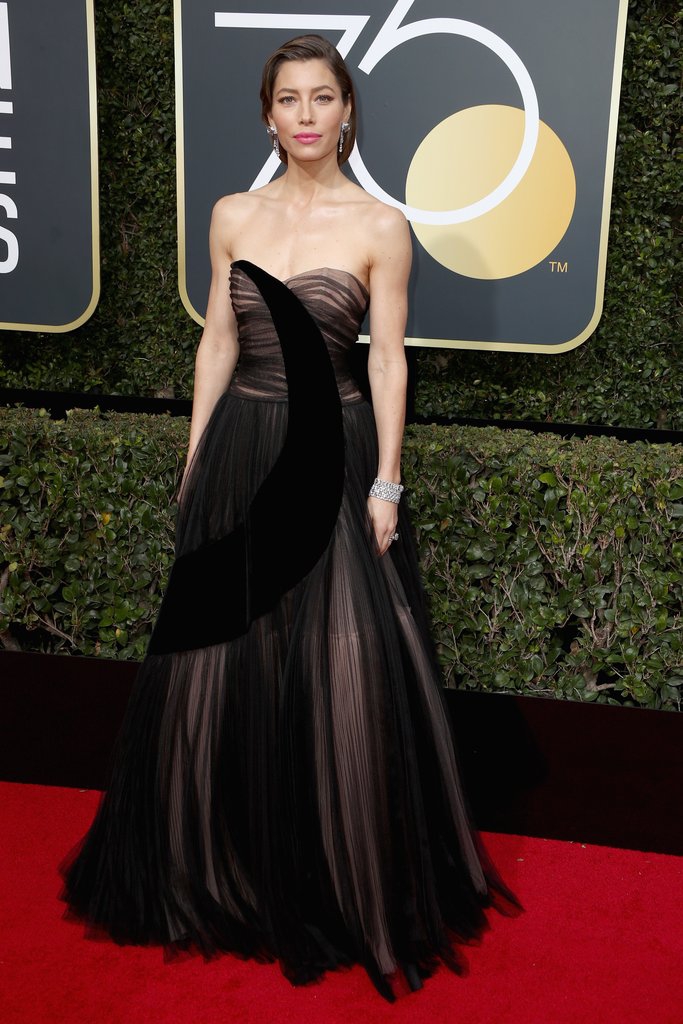 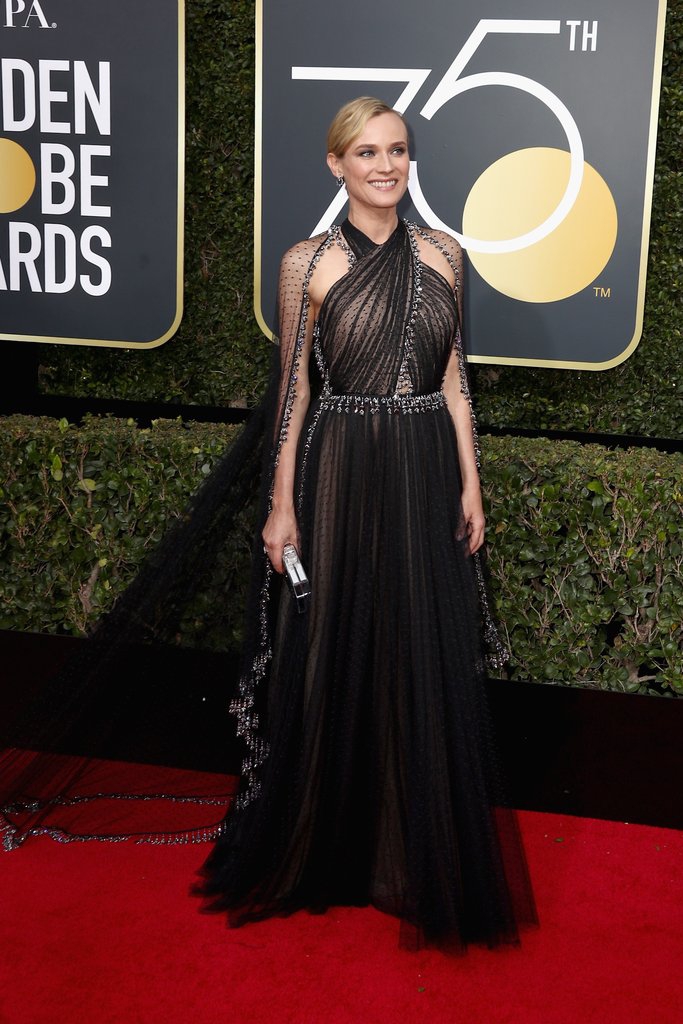 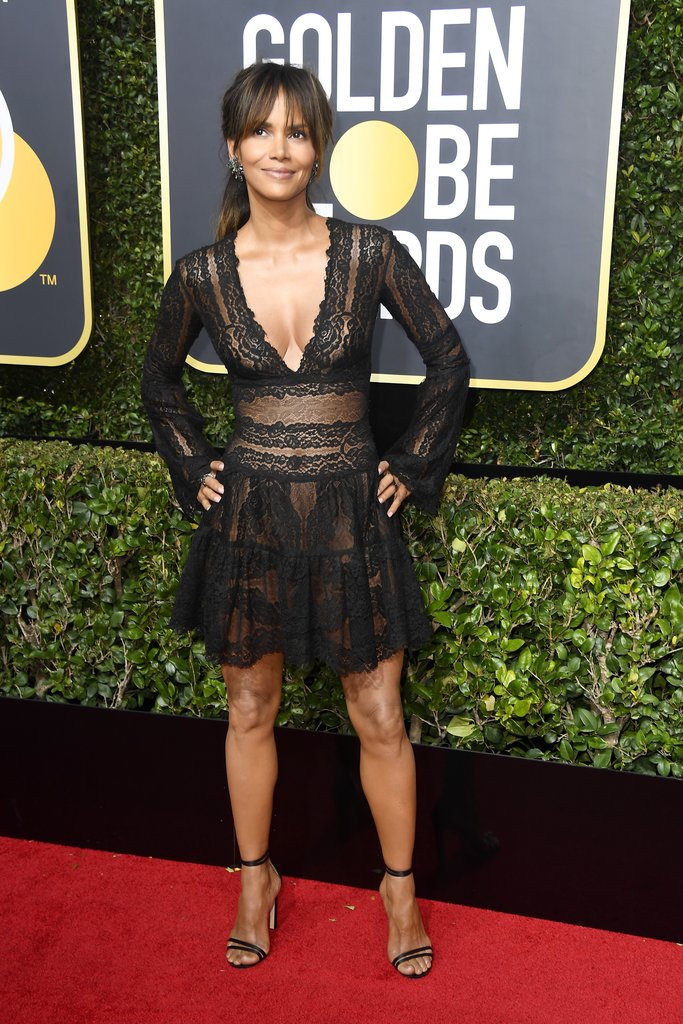 Best actress in a limited series or television movie

WINNER: Sterling K. Brown, This Is Us

WINNER: This Is Me, The Greatest Showman

WINNER: In the Fade

Best actor in a miniseries or TV movie

WINNER: Aziz Ansari, Master of None

Best actress in a film (comedy/musical)