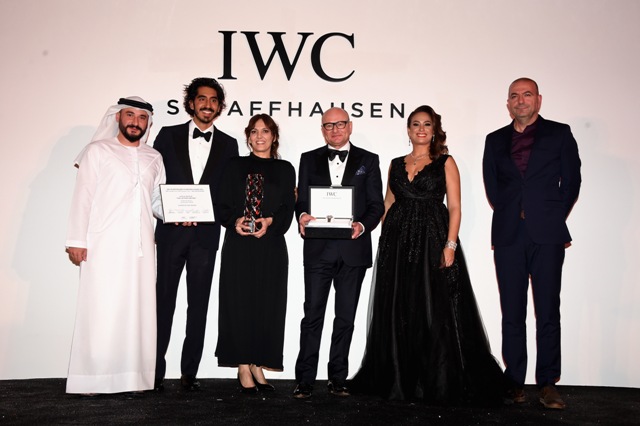 For the fourth consecutive year, IWC Schaffhausen collaborated with the Dubai International Film Festival (DIFF) to grant one talented filmmaker from the region the esteemed IWC Filmmaker Award. The winner of the IWC Filmmaker Award this year is Emirati filmmaker Layla Kaylif.