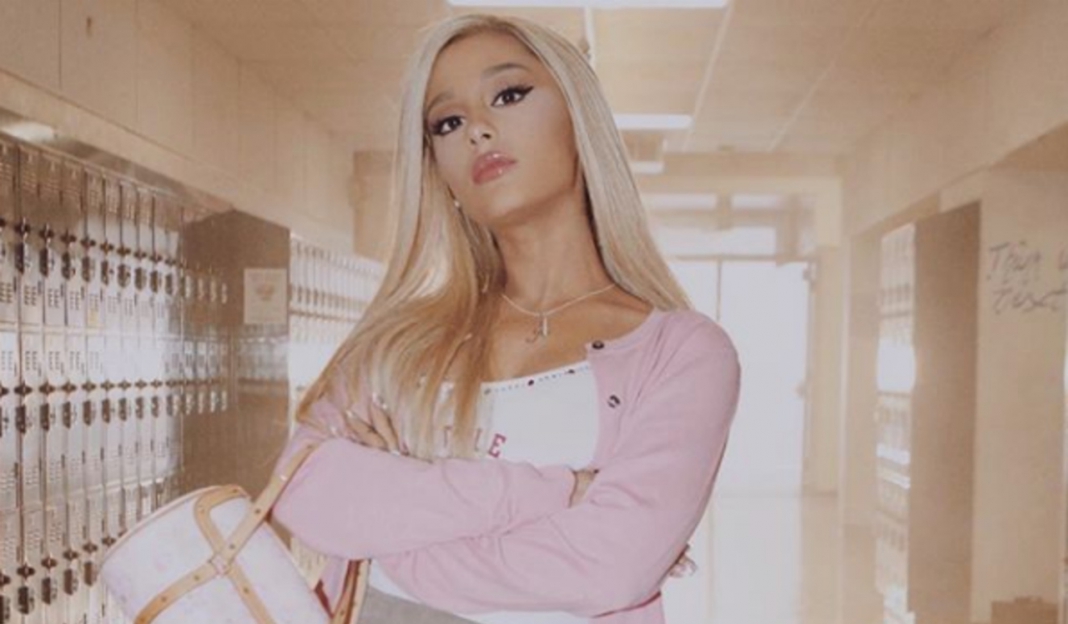 Ariana Grande has earned herself major brownie points for her latest single “thank u, next” music video and it’s easy to see why.

Although the full video hasn’t been released yet, the singer has been teasing fans with photos of herself with chick flicks’ memorable lines as captions. She started off with a reference to Mean Girls, “yeah but she’s my FIRST cousin”, a line taken from Amanda Seyfried’s Karen Smith character in the movie and continued with Reese Witherspoon’s iconic line, “whoever said orange was the new pink was seriously disturbed” in “Legally Blonde”.

But the most exciting part of it all is the trailer of the video itself where the cast started sharing outrageous rumours they’ve heard about Ariana, just like one of the iconic scenes in “Mean Girls” where people talked about the queen bee Regina George.

Watch snippets of the music video below and see it for yourself:

We can’t wait till the full music video drops but one thing for sure, it’s gonna be SO FETCH!