Home Health The Impact of Working 365 Days Without a Vacation 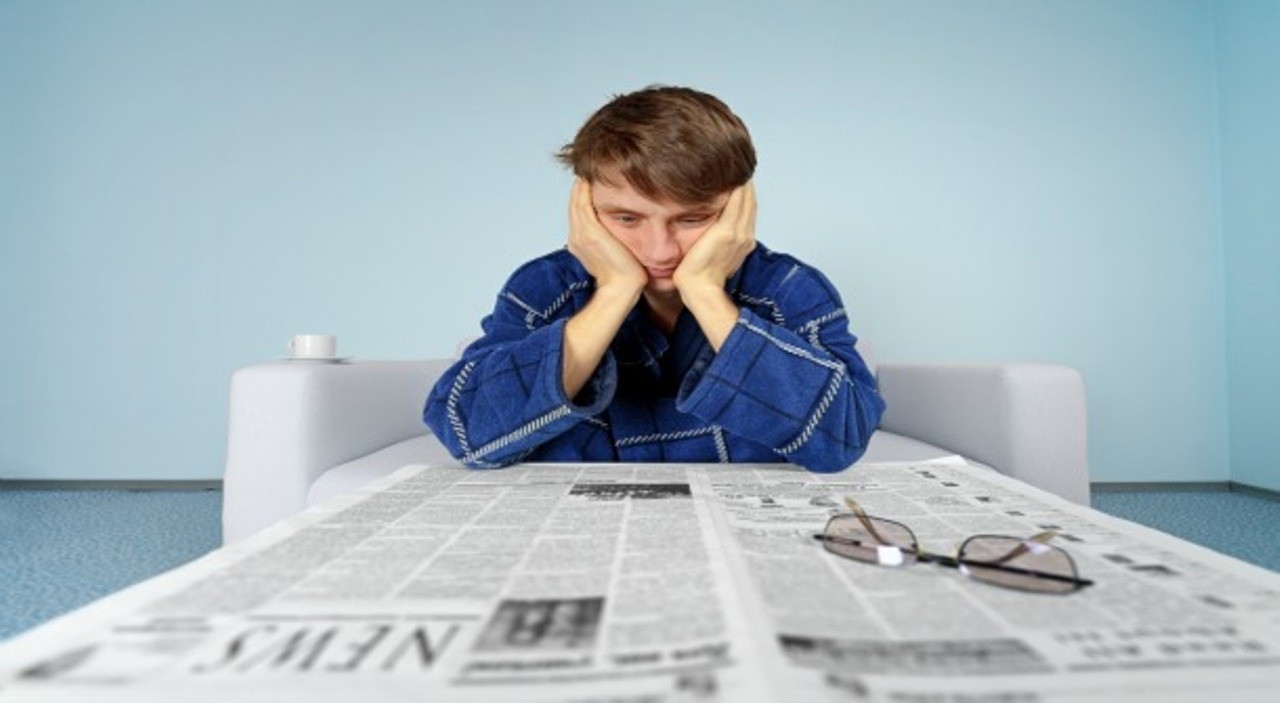 The writer of Quartz has recently shared the impact to our health if we are working all year round without a holiday. According to the writer, working without a real break can take a serious toll on one’s mental and physical health.

Continue reading to find out the impact.

The toll on your body

There’s a strong relationship between people who don’t vacay and the risk of heart disease. Data collected in 1991 from a renowned ongoing longitudinal project started in 1948, called the Framingham study, shows that female homemakers who took vacation once every six years or less had nearly twice the risk of developing heart attacks or having a fatal heart problem than those who took time off at least twice a year.

Men are affected, too. A 2012 review of 50 years of research published in the American Journal of Epidemiology showed that a ten-hour-or-more workday increased the risk of coronary heart risk by 80%, in both sexes. The researchers reasoned that the correlation may be related in part to health problems associated with longer exposure to psychological stress.

The toll on your mind

Just as grueling work hours have been found to test our mental health, vacation is thought to promote it. In 2012, drawing on data from another large longterm project called Whitehall II, which collects information about British civil servants, researchers from the Finnish Institute of Occupational Health and elsewhere found that people who worked more than 11 hours a day (compared to those who worked 7-8 hours a day) were more than twice as likely to have a major depressive episode, even in those without previous mental health issues.

One 2013 study from Sweden’s Uppsala University found that people who take vacations may boost the mental health of those around them. Using the dispensing of antidepressants as a proxy for levels of depression in the country, the researchers found a small but “practically significant” relationship between more people taking vacation and fewer drugs sold.

The toll on your work

Not surprisingly, resting the mind outside work can benefit a person’s performance back in the office. A 2012 study by psychologists from University of California, Santa Barbara, and other schools showed that participants who were faced with a problem showed an increase in creative solutions after being allowed to let their minds wander for a short period.

By contrast, enduring relentless working hours has the opposite effect. A 2008 study from the Finnish Institute of Occupational Health/Centre of Expertise for Work Organizations over roughly five years showed that people who work a 55-hour work week (as opposed to a 40-hour one) demonstrated lower cognitive function, including poor vocabulary and reasoning.

Some vacations do more than others. For instance, getaways that involve mastering new skills, like surfing or yoga, are especially helpful in reducing exhaustion in the days following your break. Likewise, a frustrating or conflict-ridden vacation can be a drain on energy and productivity.

For those determined to squeeze in more vacations, don’t be discouraged if the blissful feelings fade within days of your return. The short-term benefits may taper quickly, according to research from the University of Tampere in Finland, but the collective effect over time is vital. Says behavior scientist Jessica de Bloom: “It would be a bit like asking, ‘Why do we sleep despite the fact that we get tired again?’” 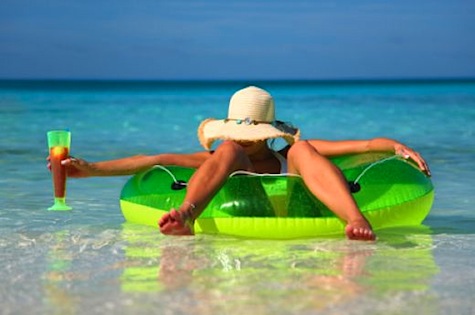