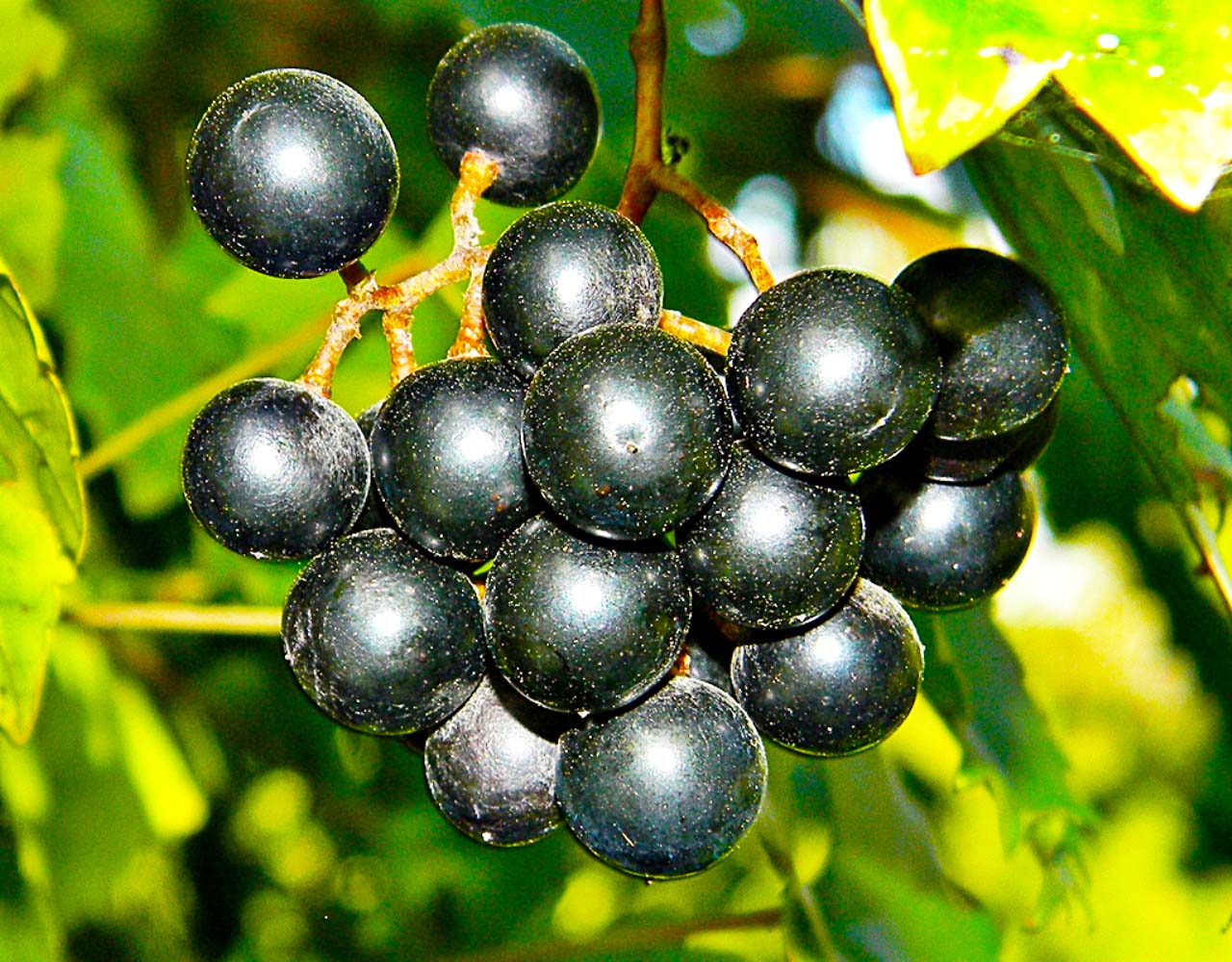 Muscadine grapes (Vitis rotundifolia), which can be eaten fresh, but more often are used to make wine, juice, and jelly, have the highest concentration of resveratrol in nature because of their extra thick skins and numerous seeds where it is concentrated.

Muscadine grapes are also richer sources of polyphenols which are known to combat damaging free radicals, and containing more ellagic acid, among other phytonutrients. 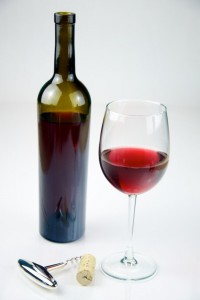 Resveratrol’s antioxidant, anti-inflammatory, and anti-carcinogenic properties have been well-established by science, and its benefits are thought to extend to the prevention and treatment of chronic diseases such as cancers and Alzheimer’s disease, among others.

Resveratrol is found in abundance in red wine, and it’s highly soluble in alcohol, which means your body may absorb more of it from red wine than from other sources.

According to the US Department of Health and Human Services, muscadine grape is a major source of resveratrol and is distinct from the more common red grapes used to produce red wines.

The chemical constituents of muscadine grapes differ from most other grape varieties, as they are richer in chemicals called anthocyanins, which produce the red and purple colors of the grapes, have strong antioxidant activity and have shown several anti-tumor effects, including inhibition of DNA synthesis in breast cancer cells, prostate cancer cells, of blood vessel growth in some tumors, and of enzymes involved in tumor spread.