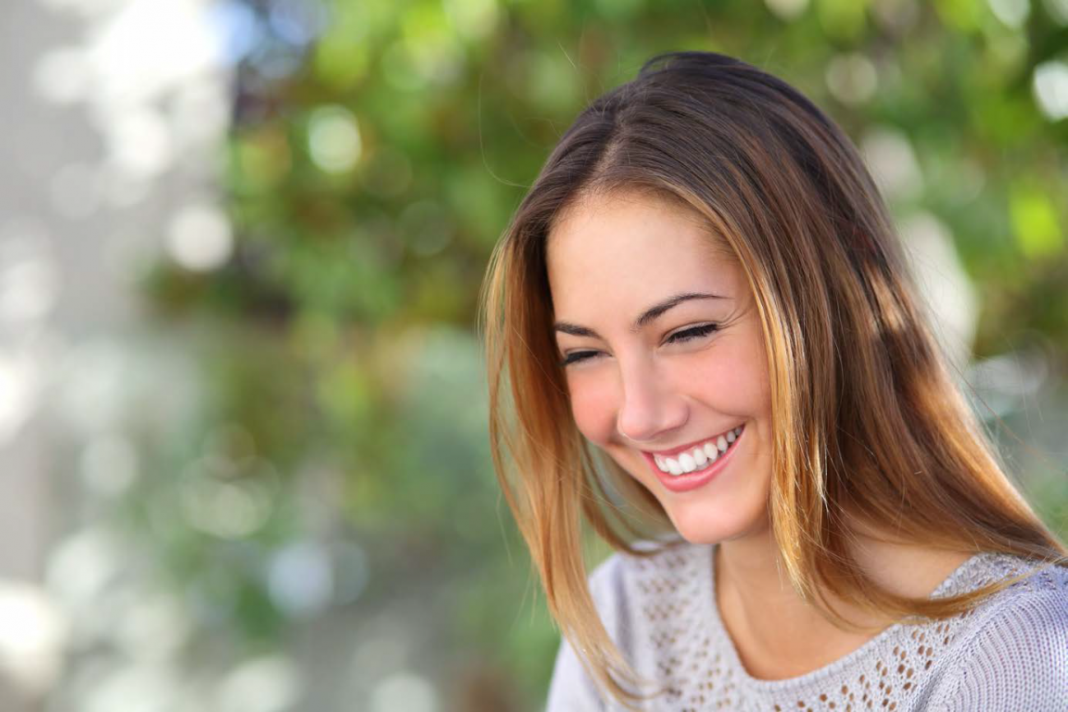 No matter you are in your 20s, 30s or 40s, ageing and getting older is what’s most of the ladies afraid of. Ageing differences between men and women, when it comes to ageing, we will think of our complexion starting to look unattractive as the fine lines and wrinkles started to grow. Most of us are using anti-ageing skin care plan to prolong the ageing, but what about our memory and mood? According to a new study, eating this could improve your memory and mood.

We all know that eating well is the key to ageing well. A lot of research and study is encouraging people to eat well and sleep well. However, according to The Independent, a new study found that a certain food, more specifically a spice can actually help to boost your mood and memory. We are talking about turmeric, the plant of the ginger family.

Turmeric has long related to Indian cuisine. Due to its curcumin content, turmeric is often credited with some great benefits such as fighting inflammation, protects the heart in a various way, brain boosting, as an antioxidant and many more.

At the end of the results, the participants who took the curcumin saw significant improvements in their memory and mood. “Exactly how curcumin exerts its effects is not certain, but it may be due to its ability to reduce brain inflammation, which has been linked to both Alzheimer’s disease and major depression,” said Gary Small, director of geriatric psychiatry.

Start from today onwards, try to infuse some turmeric into your food to improve your memory and mood!