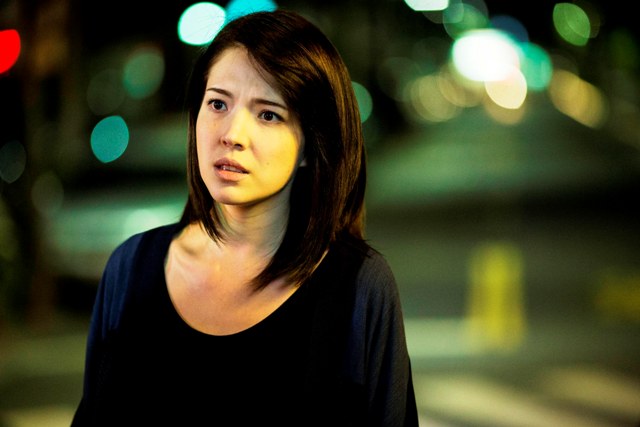 Synopsis:
Wei`s grandma has disappeared but strangely the house is well-kept as if she has never left. Wei checks her camera and sees a video showing her being followed by a mysterious little girl in red. In an odd turn of events, Wei goes missing when his grandma returns home and his girlfriend discovers that their disappearances might be linked to an urban legend about the little girl.