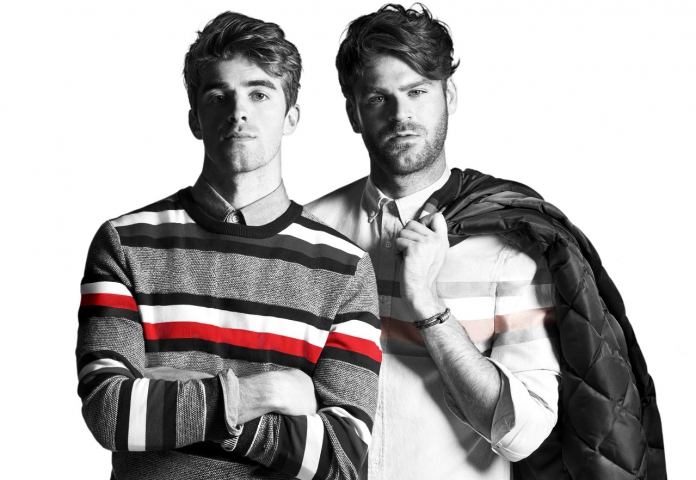 The Fall 2017 Tommy Hilfiger men’s offering celebrates the ‘90s with a fresh twist on tradition as the collection embodies the rebellious attitude that characterized the decade. To celebrate the launch of their ambassadorship, 4,000 exclusively-designed green Tommy Hilfiger menswear bomber jackets, inspired by The Chainsmokers, will launch in Fall 2017 across markets in Europe and the U.S., retailing at €229 and $229. The campaign was photographed by Lachlan Bailey in San Francisco, and exclusive video teasers will be set to a custom-mixed music track by The Chainsmokers.

Hilfiger has a longstanding affinity for music, which has remained a never-ending source of inspiration throughout his career and developed into a strong connection between his brand and the music industry. In the ‘90s, Hilfiger was one of the first designers to blend fashion and celebrity, and he became a pioneer in the industry by dressing young artists such as Aaliyah, Mark Ronson and Usher; sponsoring tours for the likes of Britney Spears and Lenny Kravitz; and featuring musicians such David Bowie and Beyoncé in his advertising campaigns. Tommy Hilfiger was the sponsor of the Rolling Stones’ acclaimed “No Security” tour in 1999, which was then the band’s first arena tour in decades. Since then, Tommy Hilfiger has continued to work with legendary male and female music artists, including John Legend and Alicia Keys, among others. 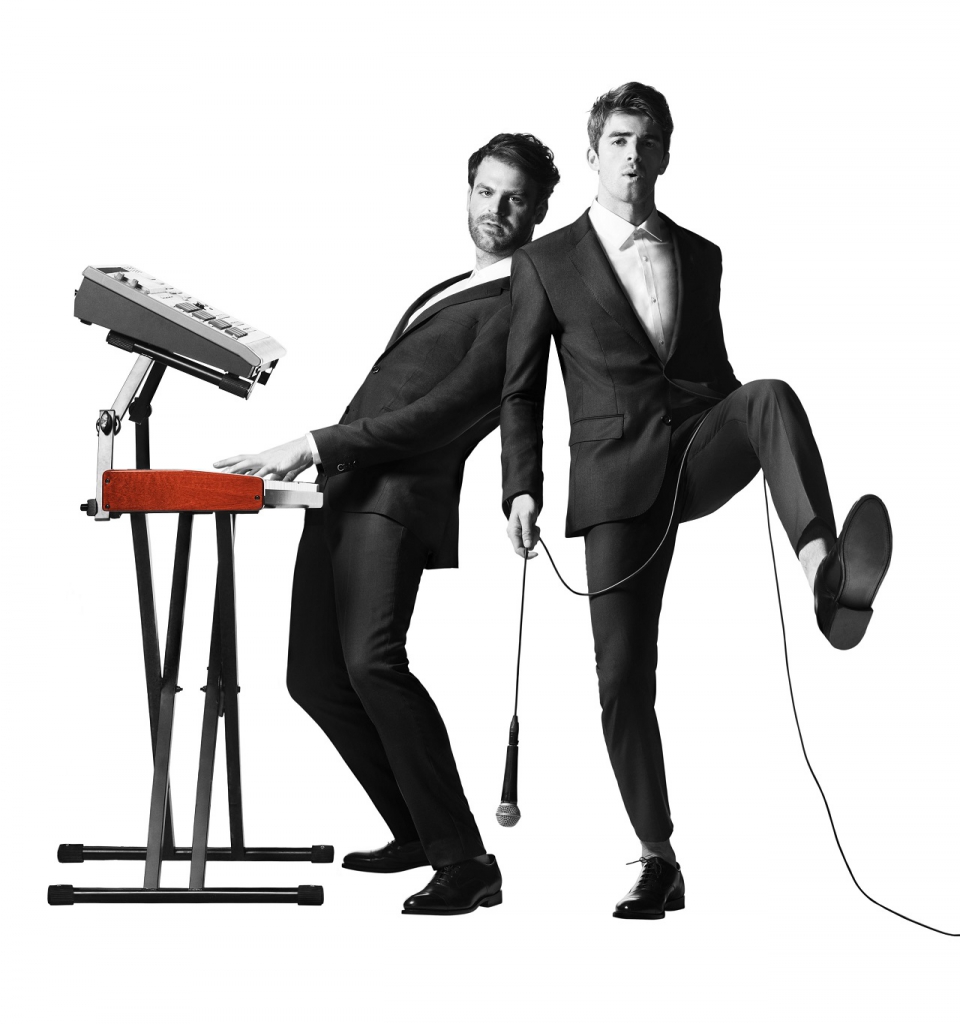 “The Chainsmokers are at the center of modern pop culture and their music resonates with a global audience,” said Tommy Hilfiger. “I admire the way they have carved out a new niche that fuses indie, pop, dance, and hip-hop. Alex and Drew are truly the perfect definition of today’s Tommy Guy – their talent, optimism, unique sound and effortless cool have made them standout in the music world. We’re extremely excited to work with them in the fashion space.” 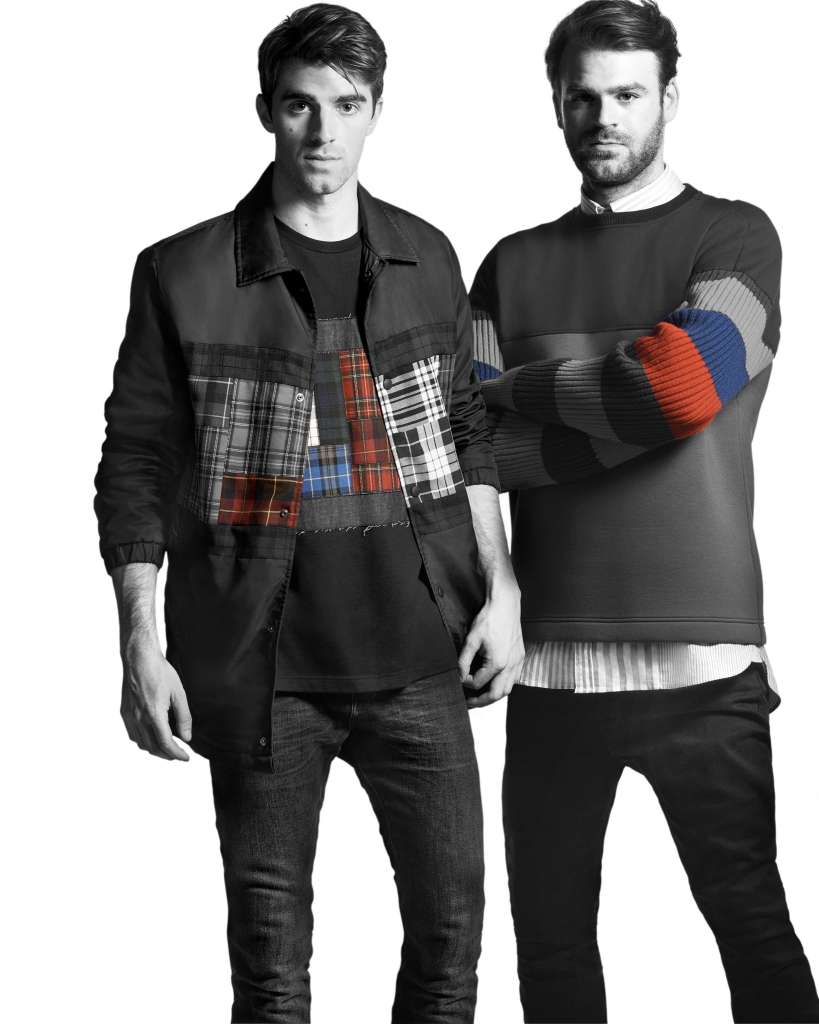 Formed in 2012, The Chainsmokers have sold more than 10 million singles and are currently the third most streamed artist in the world. In 2017, the duo won the Best Dance Recording Grammy with “Don’t Let Me Down,” featuring Daya, and their single “Closer,” featuring Halsey, was recognized as the Top Collaboration of the Year at the Billboard Music Awards. It was also the first lyric video in history to surpass one billion YouTube views.

“Like Tommy Hilfiger, we have always believed in celebrating individuality and breaking conventions,” said The Chainsmokers. “Tommy paved the way for collaborations between fashion and music, and we are excited to collaborate with a brand that aligns so closely with our own artistic approach and shares our passion for creating memorable experiences for our fans.” 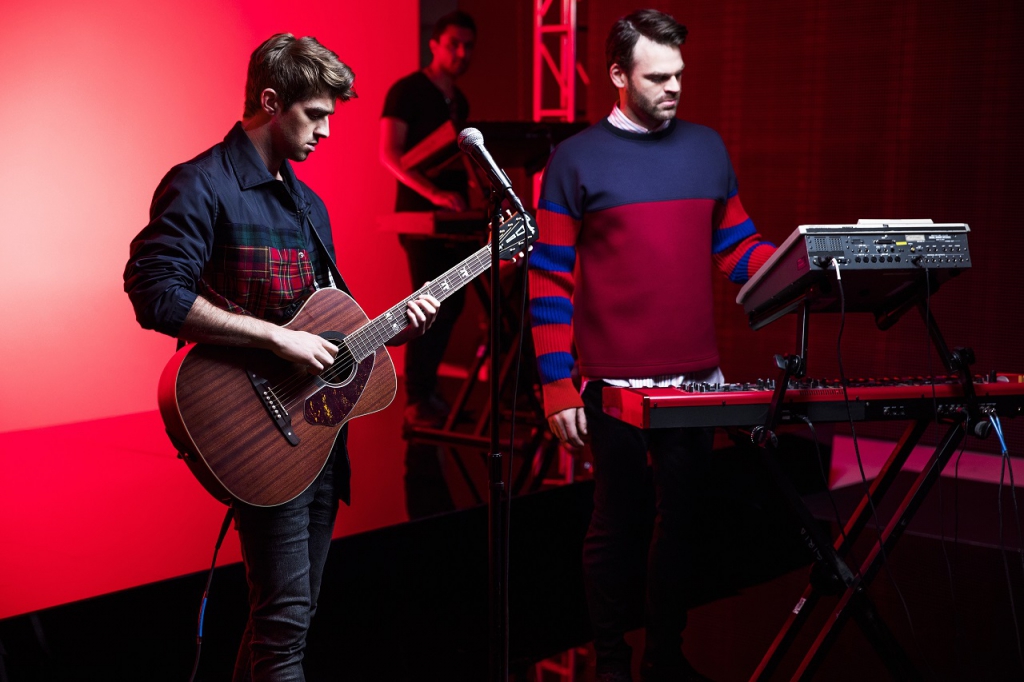 The men’s collections are available at Tommy Hilfiger stores globally, through select wholesale partners and online at tommy.com.