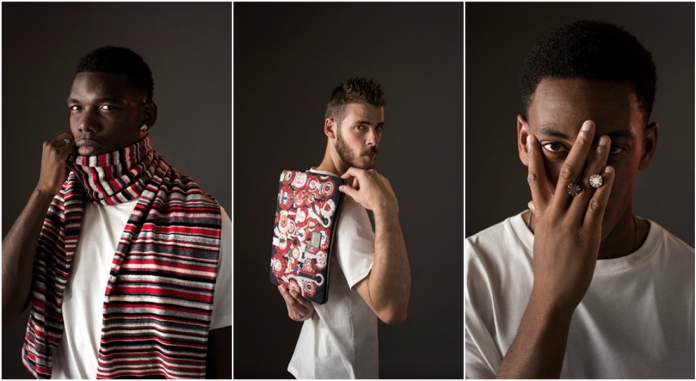 After a decade of being the club’s formalwear partner, Paul Smith is taking the partnership one step further by producing a mix of scarf, tie, socks, laptop sleeve, cufflinks, leather wallets, cardholders, notebooks as well as iPhone 8 cases in Manchester United’s official colours.

Shop the Paul Smith & Manchester United collection from paulsmith.com and selected Paul Smith shops worldwide, as well as the Megastore at Old Trafford and United Direct.

Read also: How Paul Smith Is Reimagining The Modern Suit With ‘A Suit To Travel In’