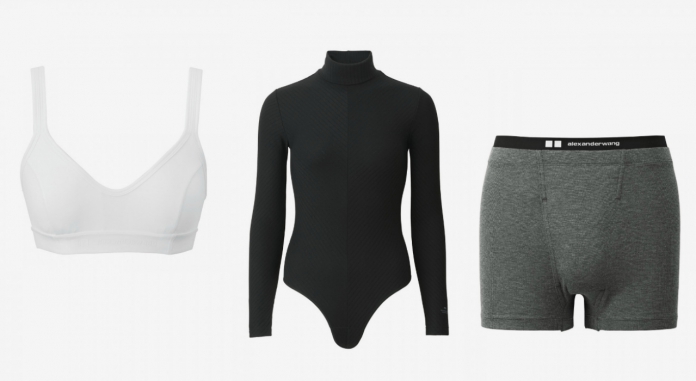 Just days after it was announced that Alexander Wang will be designing an underwear collection for UNIQLO, the brand released a complete lookbook of the range for both men and women. Dropping on November 9th, the collaboration features Wang’s take on the Heattech (UNIQLO’s high-tech fabric that warms up the body), on a set of bodysuits, tees, briefs, bras and leggings. 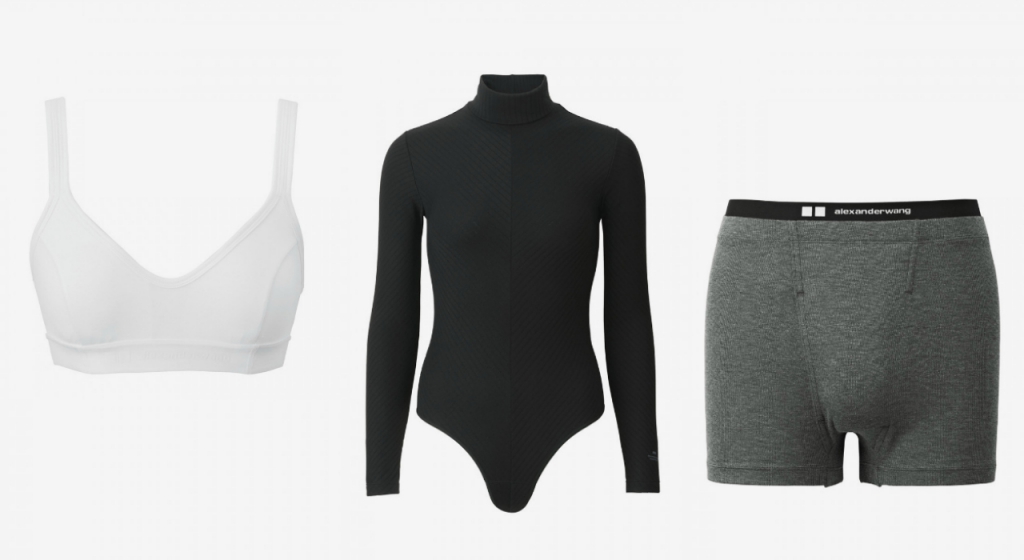 “We thought this could be a great concept where we think about how to marry the two ideas: Heattech and underwear,” Wang told Vogue. “Heattech is a program created out of innovation, function, and utility. It’s something that I’ve always been very inspired by, by the advancement and innovation in fabrication. I wanted to think about it in a way where even if it wasn’t just worn on the inside — if you wore it as a top as something to lounge around in — you feel like there’s a style, an aesthetic that could stand on its own.”

Though the basics are, of course, basic, Wang’s designs shouldn’t go unnoticed. Upon closer inspection, notice the hints of neo-futurism applied, giving the lineup that effortless flair that makes UNIQLO so well loved.

Read also: Alexander Wang Is Coming Up With An Underwear Collection For UNIQLO