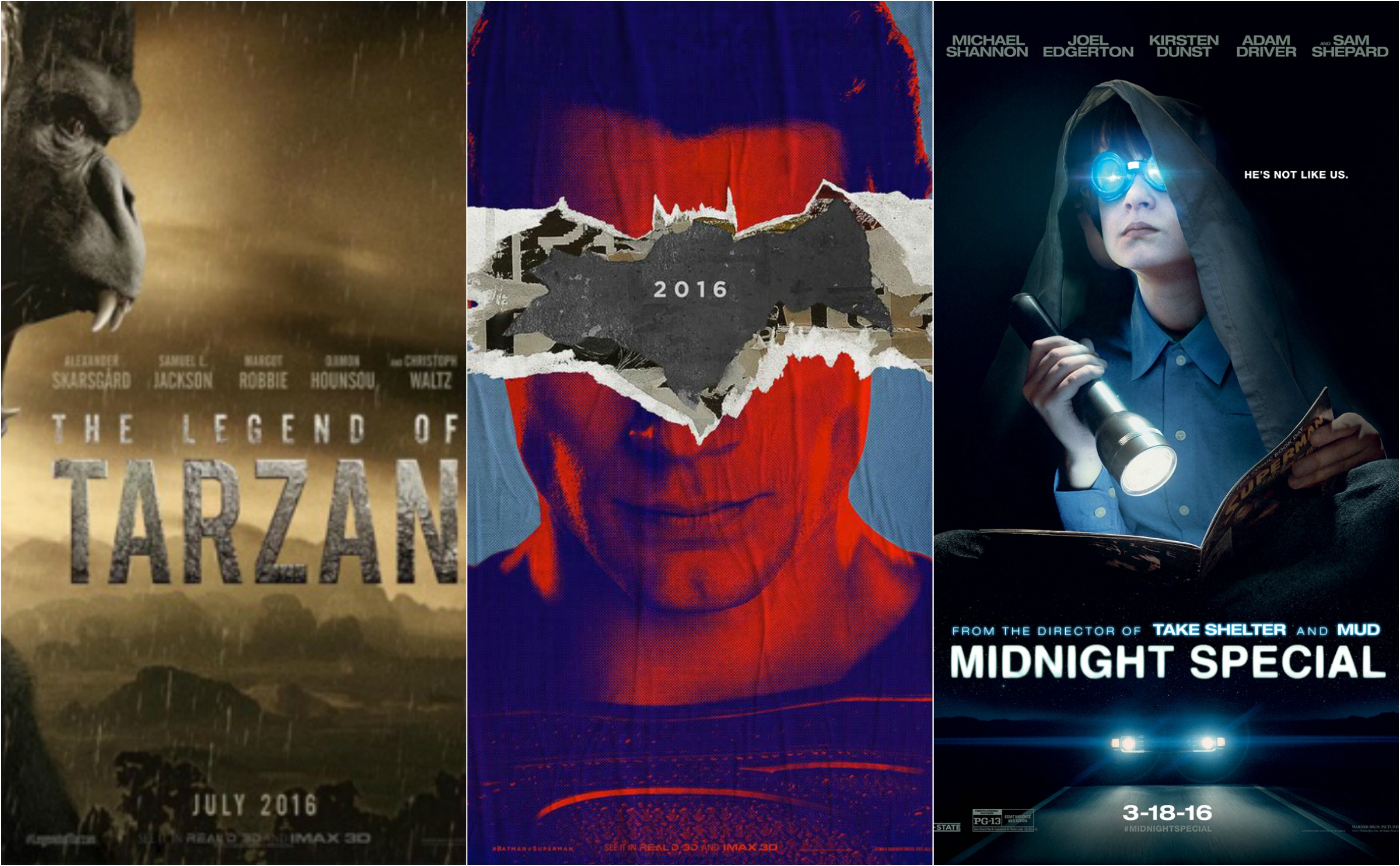 20th Century Fox recently released an exciting line-up of movies for 2016, ranging from superhero to science fiction, horror to comedy, which promise to provide an endless source of enjoyment for movie lovers.

Let us give you teaser of some of these upcoming movies:

Fearing the actions of a god-like Super Hero left unchecked, Gotham City’s own formidable, forceful vigilante takes on Metropolis’s most revered, modern-day savior, while the world wrestles with what sort of hero it really needs.  And with Batman and Superman at war with one another, a new threat quickly arises, putting mankind in greater danger than it’s ever known before.

Based on the critically acclaimed, bestselling novel by Jojo Moyes, New Line Cinema’s and Metro-Goldwyn-Mayer Pictures’ “Me Before You” stars Emilia Clarke and Sam Claflin, under the direction of Thea Sharrock, making her feature film directorial debut.

Louisa “Lou” Clark (Clarke) lives in a quaint town in the English countryside.  With no clear direction in her life, the quirky and creative 26-year-old goes from one job to the next in order to help her tight-knit family make ends meet. Her normally cheery outlook is put to the test, however, when she faces her newest career challenge.  Taking a job at the local “castle,” she becomes caregiver and companion to Will Traynor (Claflin), a wealthy young banker who became wheelchair bound in an accident two years prior, and whose whole world changed dramatically in the blink of an eye.  No longer the adventurous soul he once was, the now cynical Will has all but given up.  That is until Lou determines to show him that life is worth living.  Embarking together on a series of adventures, both Lou and Will get more than they bargained for, and find their lives—and hearts—changing in ways neither one could have imagined.

The Legend of Tarzan

It has been years since the man once known as Tarzan (Skarsgård) left the jungles of Africa behind for a gentrified life as John Clayton III, Lord Greystoke, with his beloved wife, Jane (Robbie) at his side.  Now, he has been invited back to the Congo to serve as a trade emissary of Parliament, unaware that he is a pawn in a deadly convergence of greed and revenge, masterminded by the Belgian, Captain Leon Rom (Waltz).  But those behind the murderous plot have no idea what they are about to unleash.

“The Legend of Tarzan” is slated for release worldwide beginning July 1, 2016, in 2D and 3D in select theatres and IMAX.

Christian Wolff (Affleck) is a math savant with more affinity for numbers than people.  Behind the cover of a small-town CPA office, he works as a freelance accountant for some of the world’s most dangerous criminal organizations.  With the Treasury Department’s Crime Enforcement Division, run by Ray King (J.K. Simmons), starting to close in, Christian takes on a legitimate client: a state-of-the-art robotics company where an accounting clerk (Anna Kendrick) has discovered a discrepancy involving millions of dollars.  But as Christian uncooks the books and gets closer to the truth, it is the body count that starts to rise.

The film is slated for release worldwide beginning October 7, 2016.