OPPO F9 made its debut in Malaysia at a press conference event yesterday, featuring great selfie function and breakthrough features such as fast charging, dual rear cameras, and appearance. 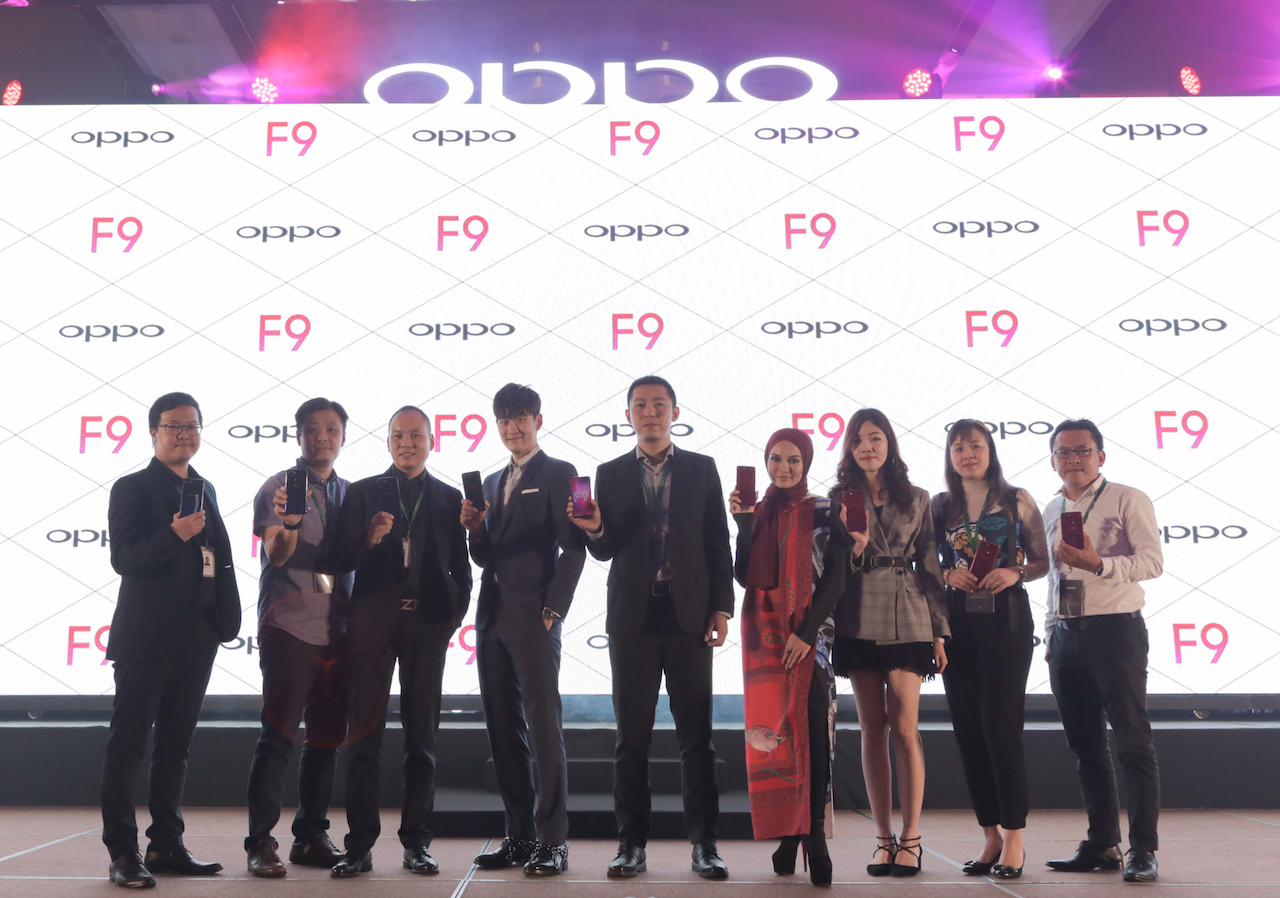 OPPO F9 shipped with VOOC Flash Charge that allows faster charging speed which is four times faster than general charging at 5V1A – a quick 5-minute charge is enough to maintain 2 hours of talk time. In addition, VOOC also boasts an intelligent five-layer protection system from the adaptor to the port and interior of the phone. 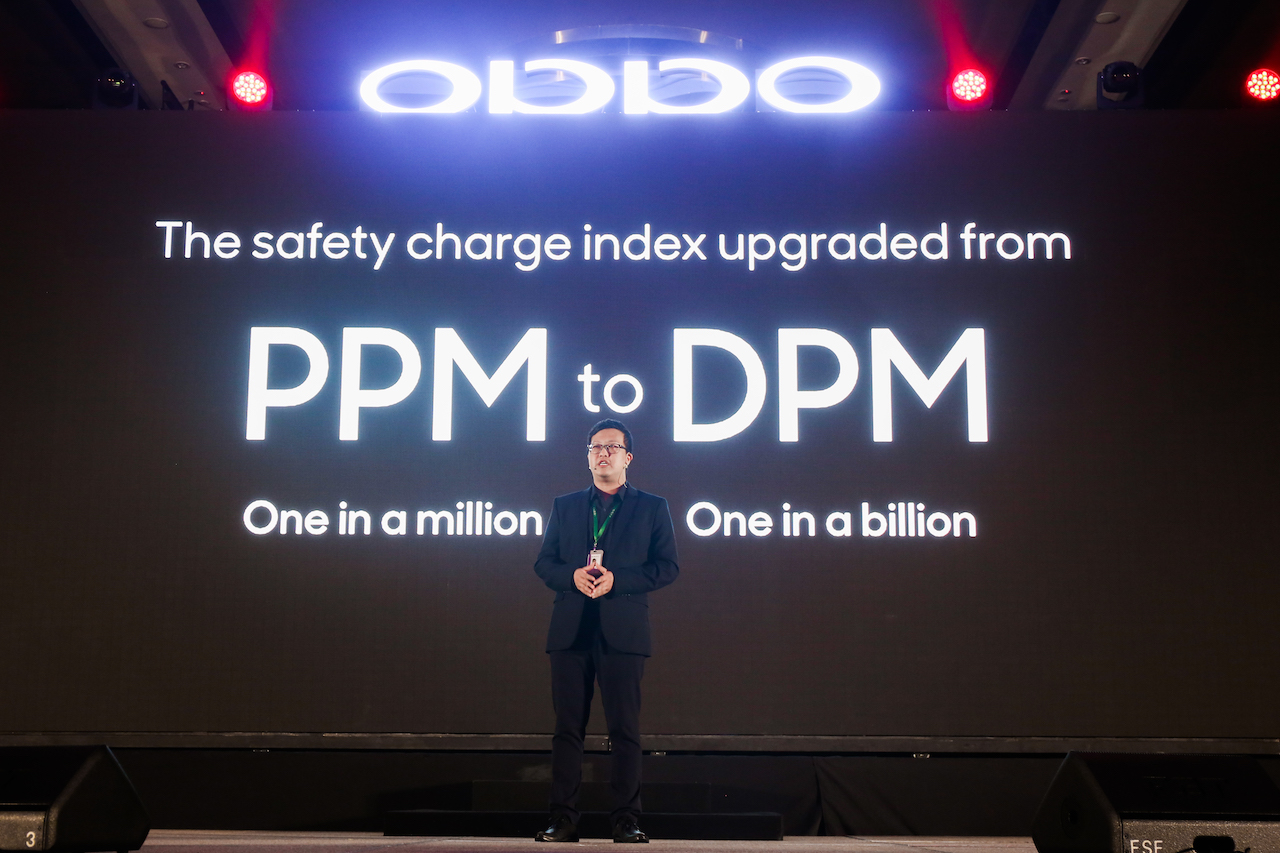 OPPO F9 is available in three gradient color combinations- Sunrise Red, Twilight Blue and Starry Purple. The color design aesthetics of the OPPO F9 reflects both OPPO’s design ideology and insights into what aesthetics appeals to young consumers around the globe. 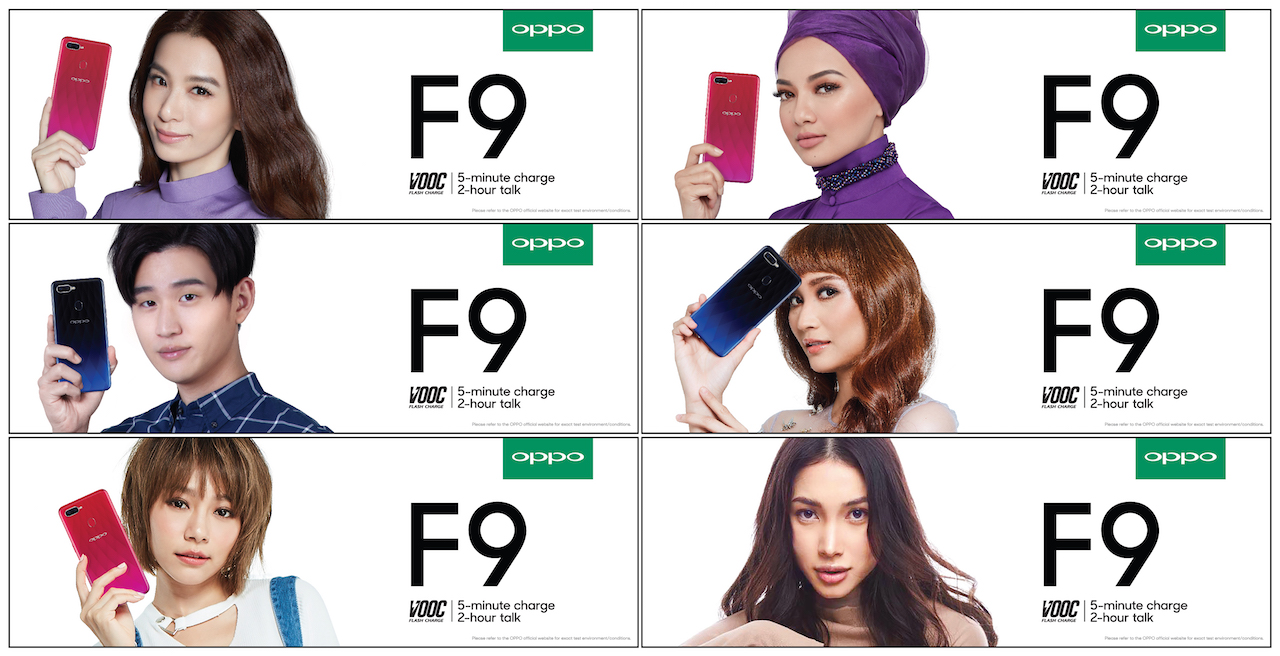 Another prominent design upgrade in this model is the Waterdrop Screen, which is inspired by a water drop that is about to fall.  The F9 comes with an impressive 6.3-inch bezel-less screen that features a resolution of 2340×1080 FHD+ and an aspect ratio of 19.5:9, a super-high screen-to-body ratio of 90.8%.

For the first time, OPPO F series is equipped with AI-enhanced dual rear cameras (16MP + 2MP). When it comes to shooting with the rear camera, F9 is equipped with dual cameras. 16 independent and 800 combined scenes can be recognized by AI Scene Recognition. Additionally, F9 supports multiple interesting camera features such as AR Stickers, vivid mode and slow motion video. 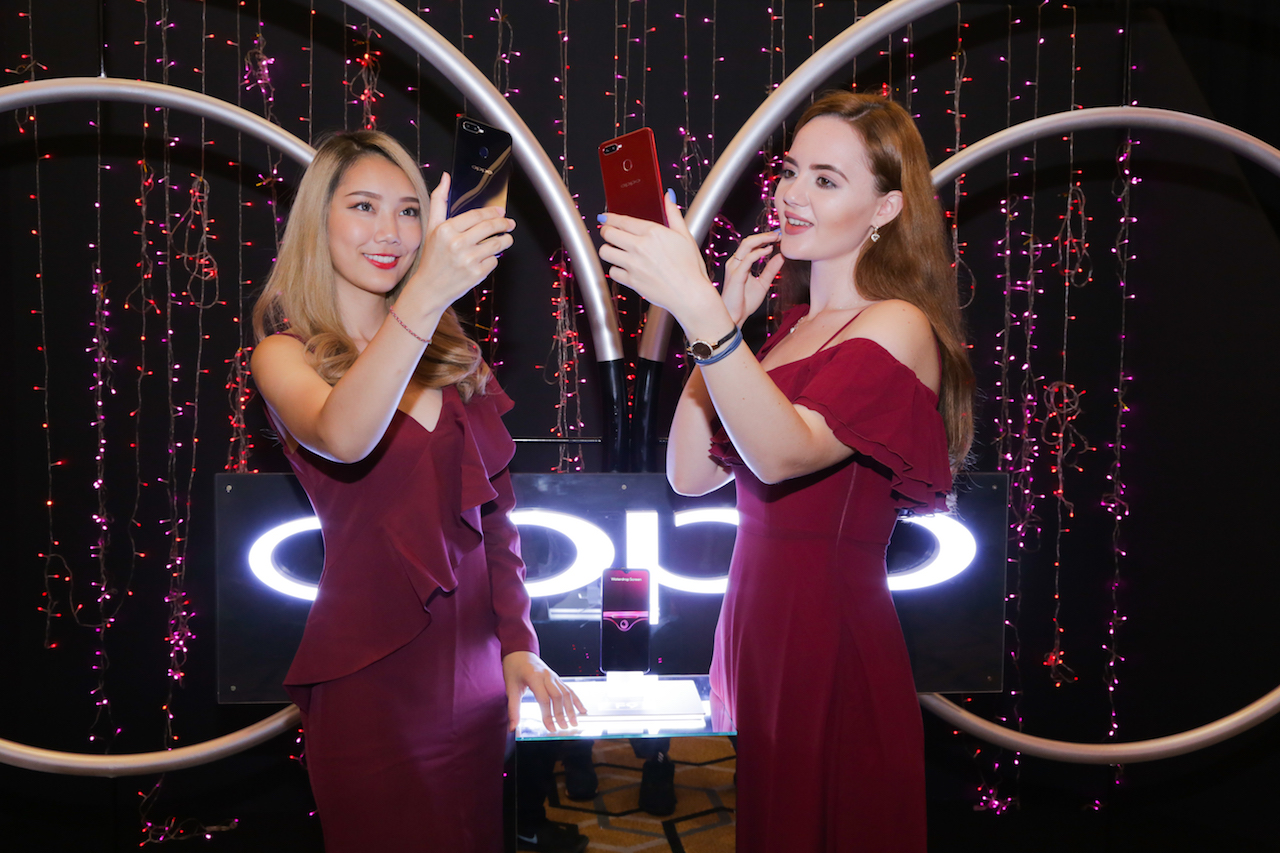 Based on Android 8.1, OPPO brings the ColorOS 5.2 Operating System to create a smarter interactive experience for users.  The F9 is also equipped with the Google Lens that can identify the object and show relevant search results and information.

When it comes to hardware, the 6GB + 64GB memory combination improves the speed of operation. F9 also support 256GB memory expansion. To satisfy users with multiple sim cards, F9 applies a design that contains 3 card slots, two for sim cards and one for the storage card. 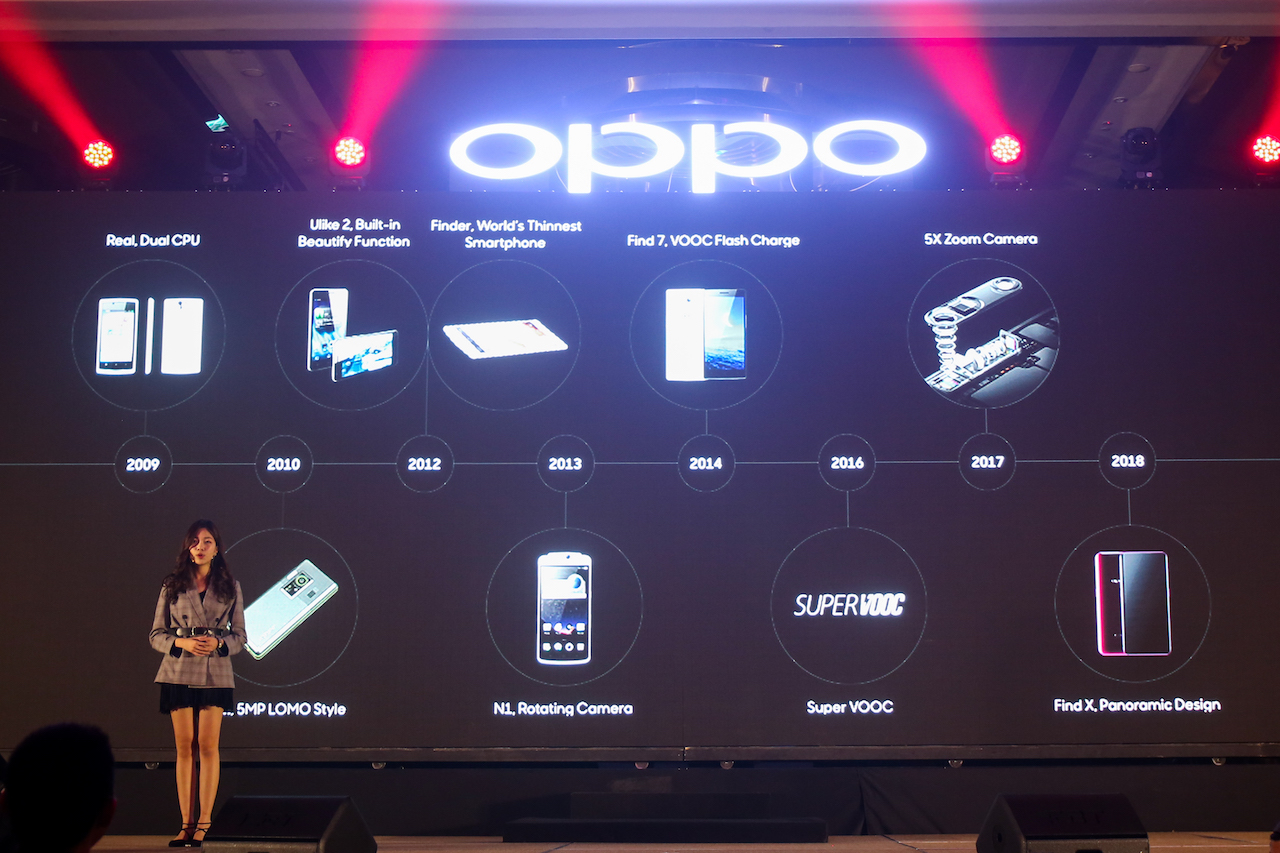 Priced at RM1,399, OPPO F9 will be available to pre-order from 16th August 2018 until 29th August 2018. Customers may place their pre-order either offline at OPPO official concept stores and autorised dealer stores or online at the OPPO Official website and OPPO’s e-commerce partners’ sites such as Lazada, 11Street and Shopee. Consumers may also head to Celcom Blue Cube, Senheng and senQ as alternatives.Pre-order customers may collect their OPPO F9 during its first sales day on 30th August 2018. Consumers who placed pre-order from any platforms will stand a chance to win a RM999 lucky draw cash reward during its first sale day on 30th August 2018, subject to terms and conditions.

OPPO Malaysia also introduced to Malaysian the OPPO Celebrity Team! Two of the members who are the megastar Neelofa and Taiwanese heartthrob Eric Chou attend the OPPO F9 press conference event to show their charm.

Lazada kicks off 11.11 Biggest One Day Sale for Malaysian Shoppers