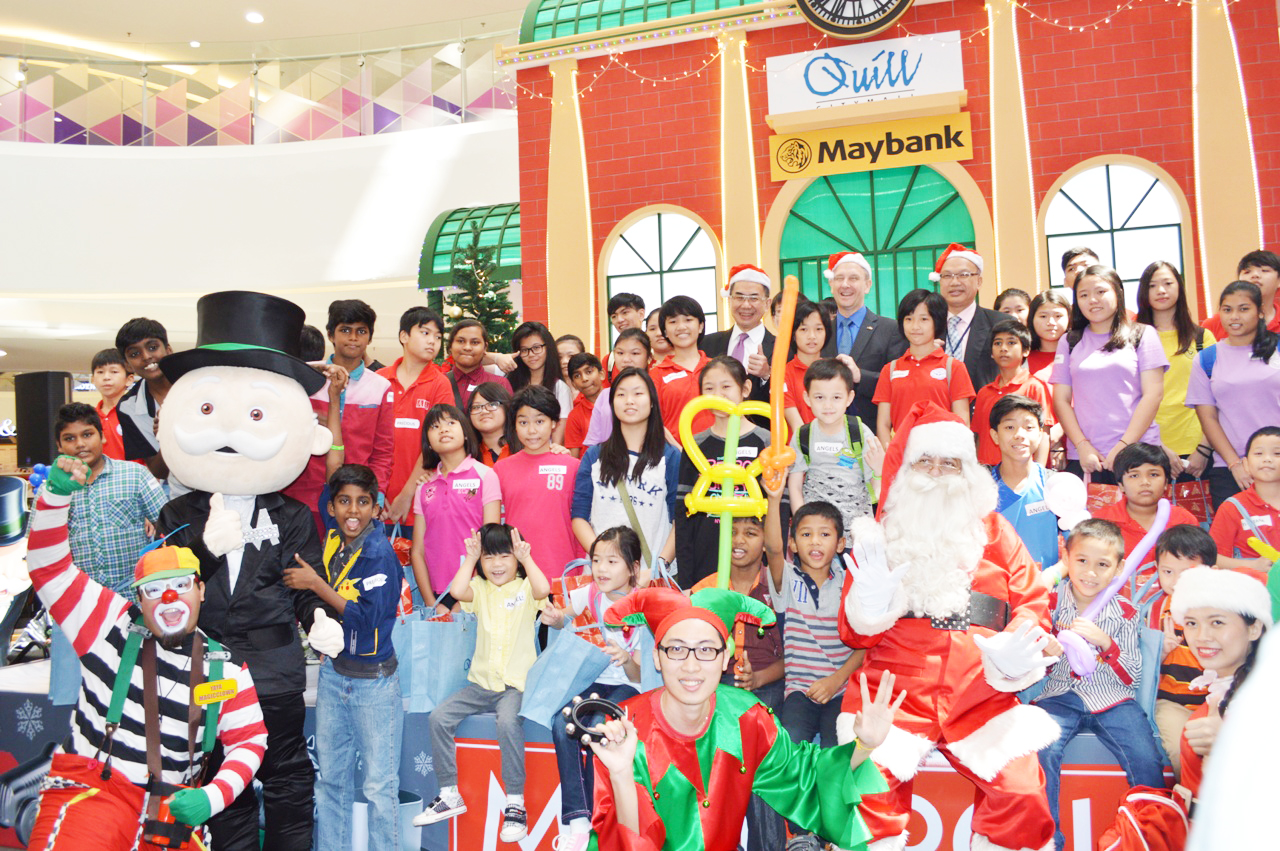 A life-size Monopoly board game is set to thrill 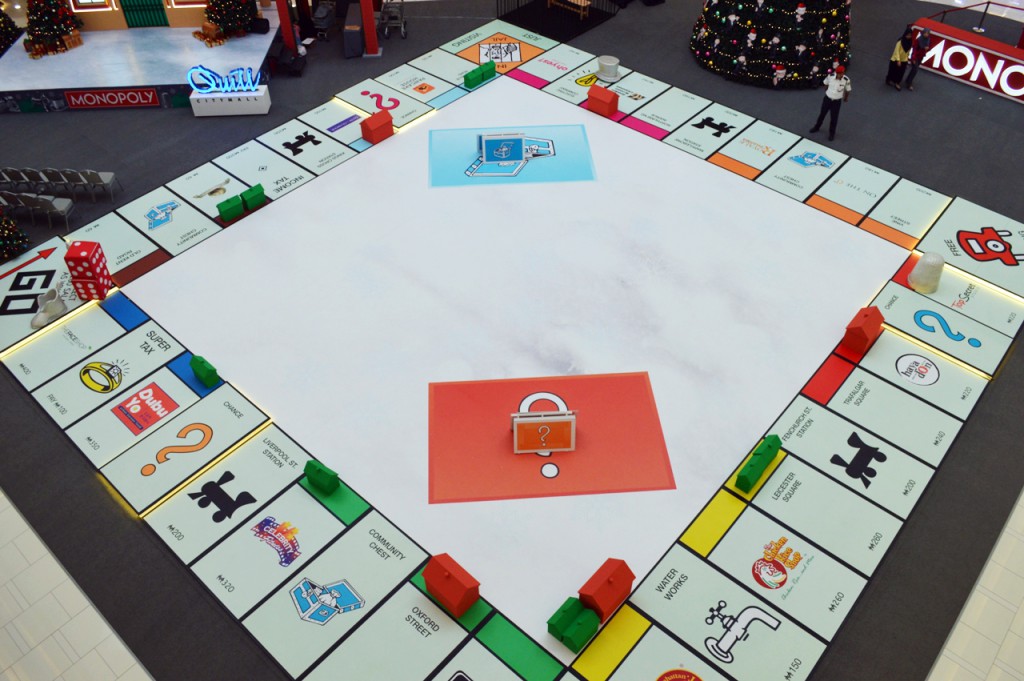 With minimum spend of RM50 in a single receipt, the shoppers can have fun by tossing the dice, moving the monopoly tokens around the giant-size board, landing the squares and the thrill of collecting the Chance and Community Chest cards in the life-size Monopoly board game. Furthermore, the Quill City Mall is giving away Monopoly’s enamel mugs for redemption with minimum spending of RM150 in a single receipt (RM100 for Maybank card members). 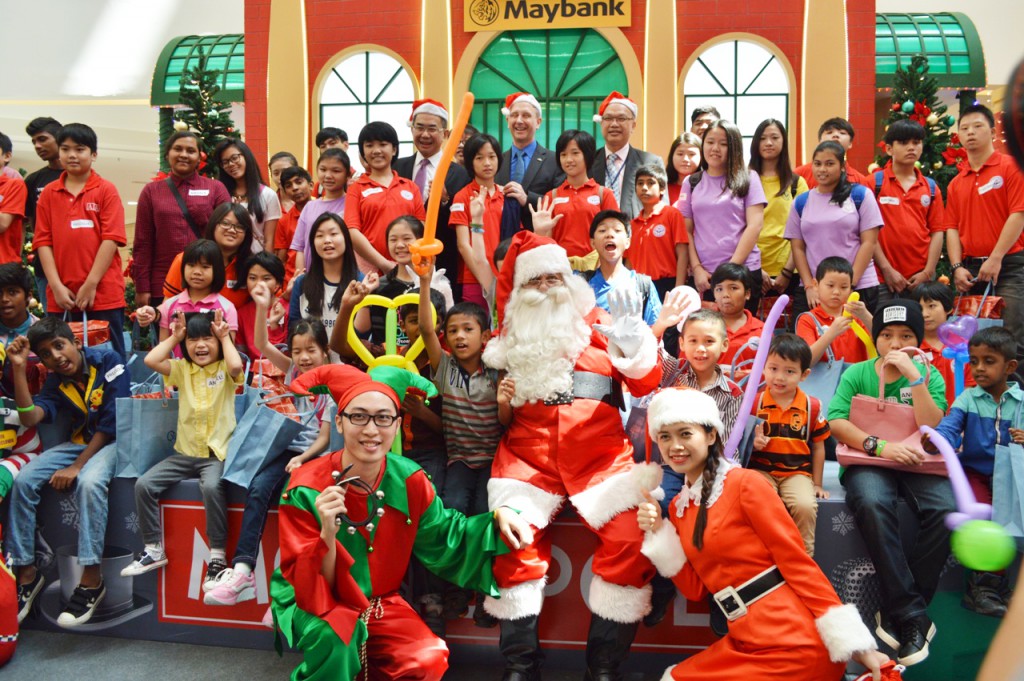 In conjunction with the unveiling of its Monopoly-themed Christmas, Quill City Mall was also inviting 57 underprivileged children from charity homes – Rumah Kanak-kanak Angel’s Kuala Lumpur, Ti-Ratana Welfare Society Malaysia and Precious Children Home to celebrate this festival by arranging some fun and exciting activities for them.

Exciting activities line-up: A BMW 2 series to be won

Besides attractive promotions offering by the tenants, some exciting activities at the Quill City Mall this Christmas include “meet & greet” sessions with Santa Claus, Balloon and Magician Clowns as well as Christmas Carolling on the weekends of this December, Christmas eve and Christmas day. Furthermore, the shoppers will also stand a chance to win a BMW 2 series with its Shop & Dine Fiesta from October 8, 2015 to March 7, 2016. For more information, visit quillcitymall.com.my.