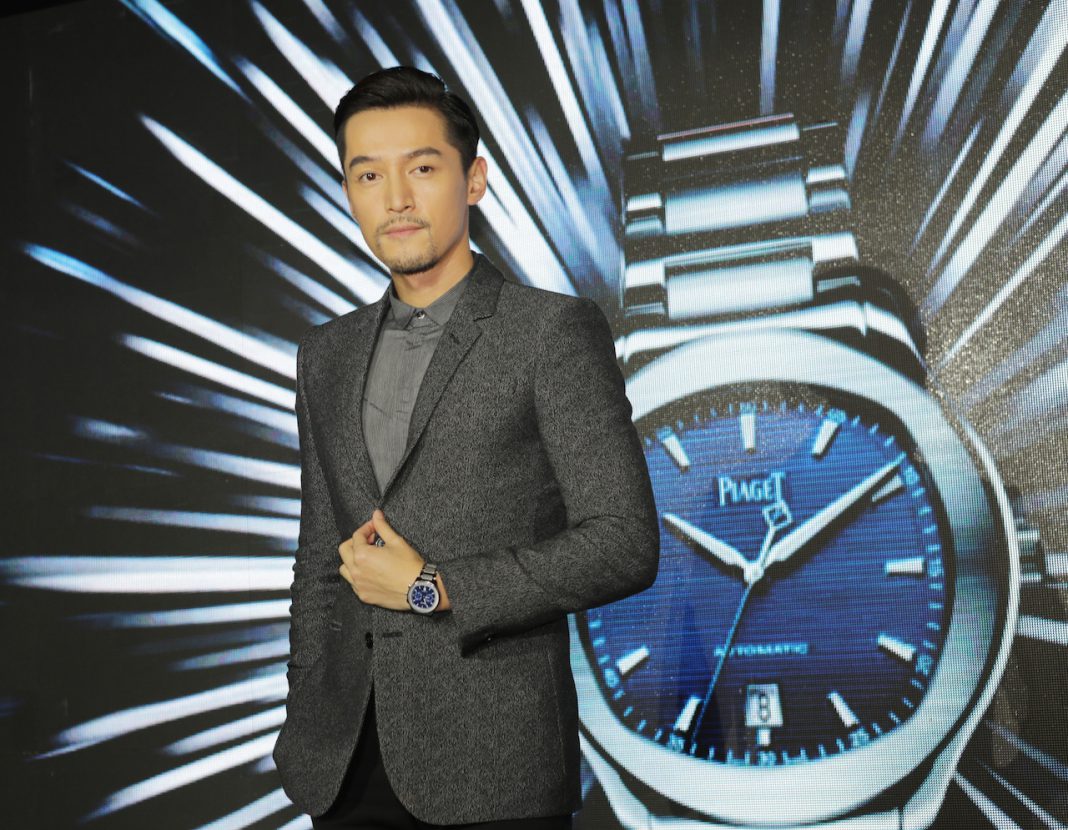 Piaget has unveiled its new watch the Piaget Polo S at an amazing launch party in Beijing, with the presence of Hu Ge, Friend of the Brand. The party was held on a rooftop garden with contemporary urban settings and a superb panorama view over Beijing’s night skyline. 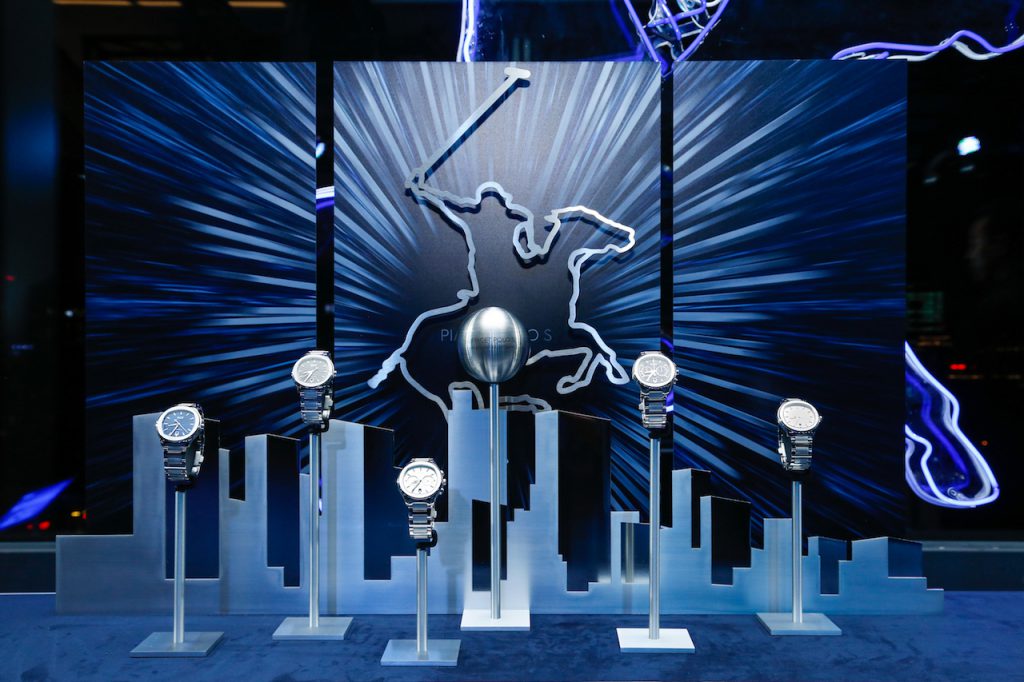 Joined by Mr. Dimitri Gouten, President of Piaget Asia Pacific, Ms. Marguerite Sam, Managing Director of Piaget China and Hu Ge, as well as VIP guests and media friends, Piaget was set out to bring the most extraordinary experience and celebrate the launch of its Game Changing watch, the Piaget Polo S– a watch created for a new generation, and in the spirit of every Game Changer, who dares to break the conventions and rewrites the rules. 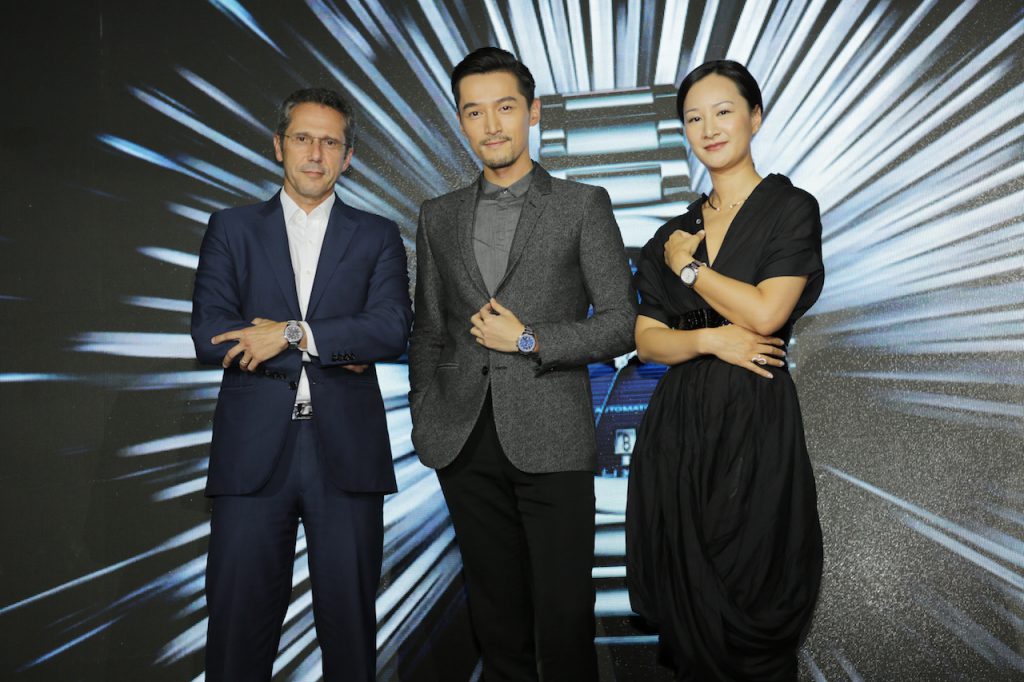 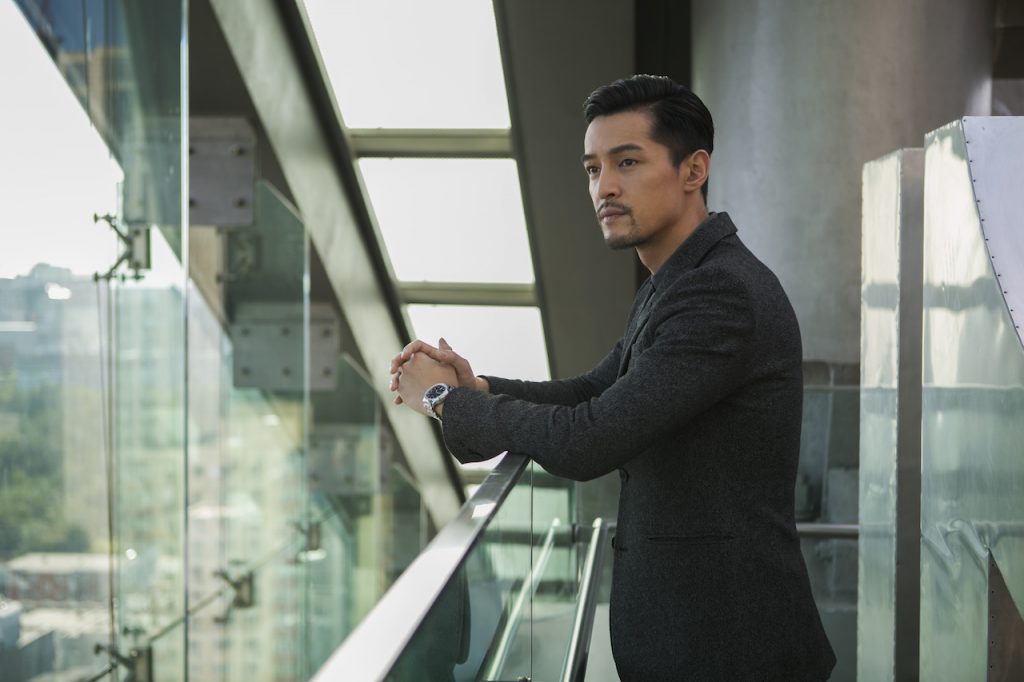